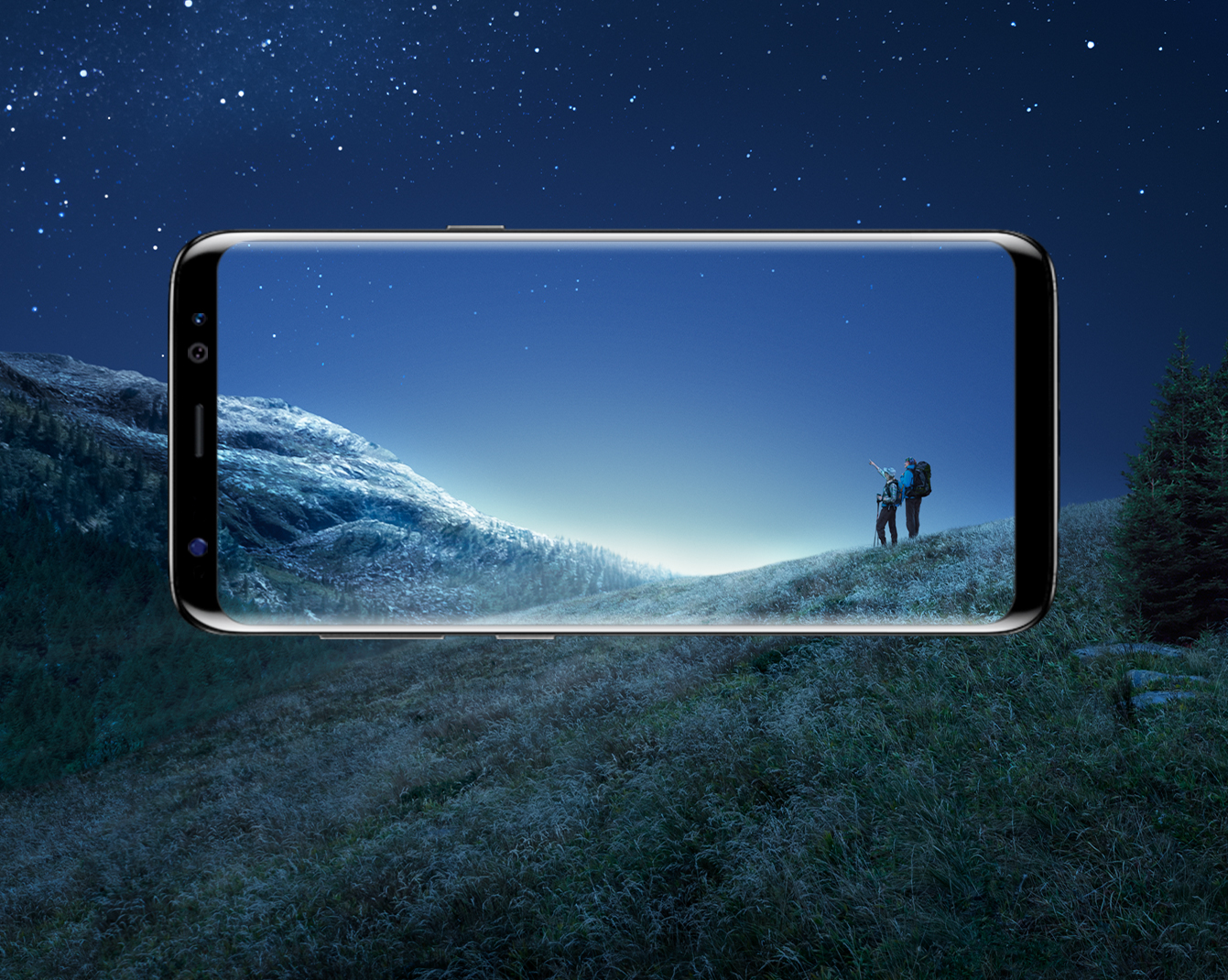 The near bezel-less display and soft buttons of the phone are a dead giveaway that this is indeed a Galaxy S8 that was left out of the production cycle. If you take a closer look at the backside of the phone, you will notice that the device features two camera lenses mounted in a vertical fashion.

Keep in mind that all dual-camera phones function in a different manner so if the flagship would have shipped out bearing such a configuration, it would be interesting to see what sort of images users could snap with it. 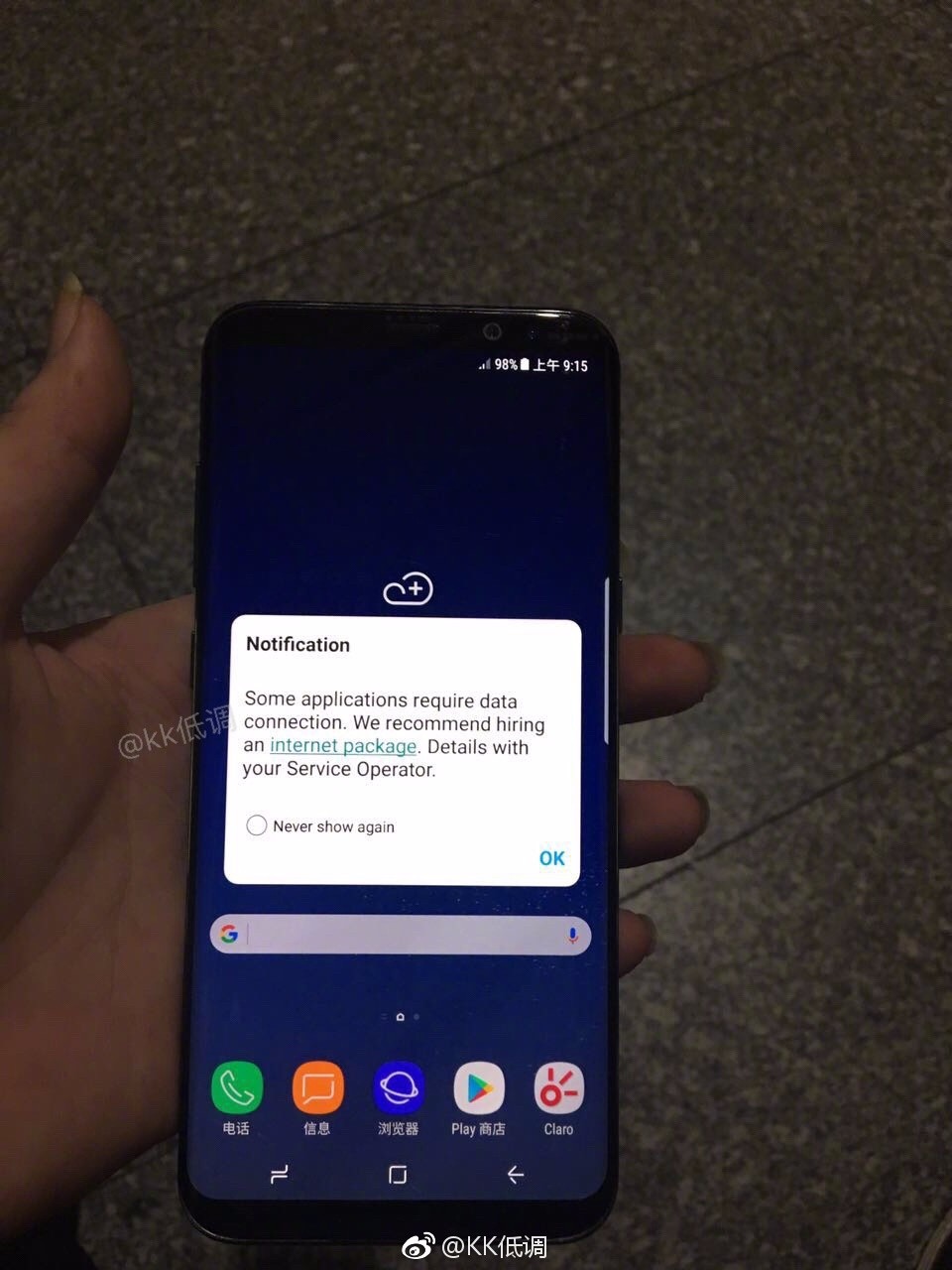 Despite this shortcoming, the Galaxy S8 has still been a very popular smartphone and has already registered more than half a million pre-orders on its home turf. It also features one of the best smartphone displays on the planet and performance-wise it is a beast. 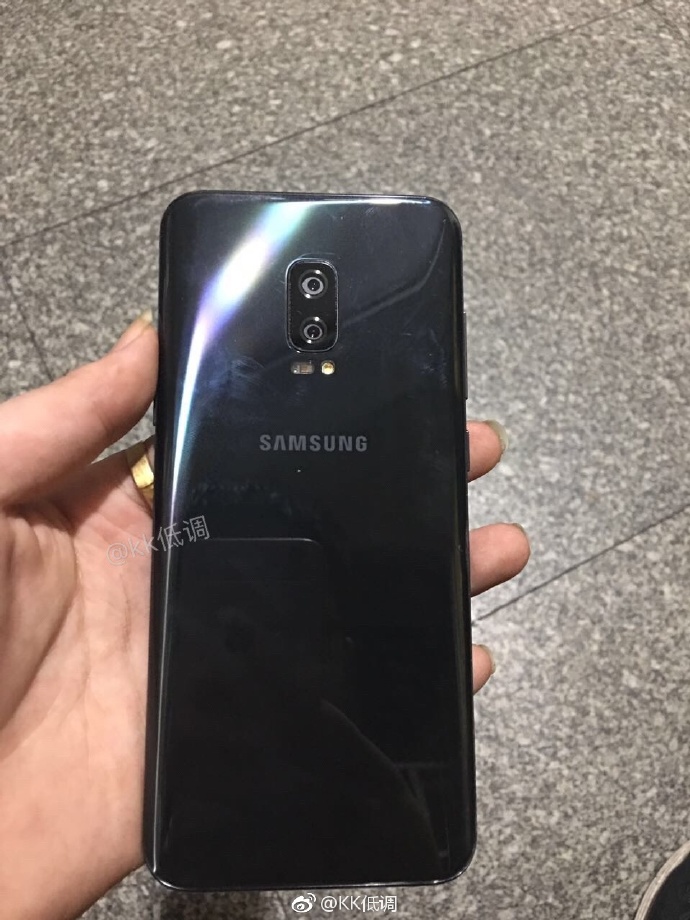 However, it is going to be one expensive smartphone because the base model of the device is going to set the user back by $749.99 in the U.S.

Do you think a dual-camera should have been added to the smartphone? Let us know your thoughts down in the comments.