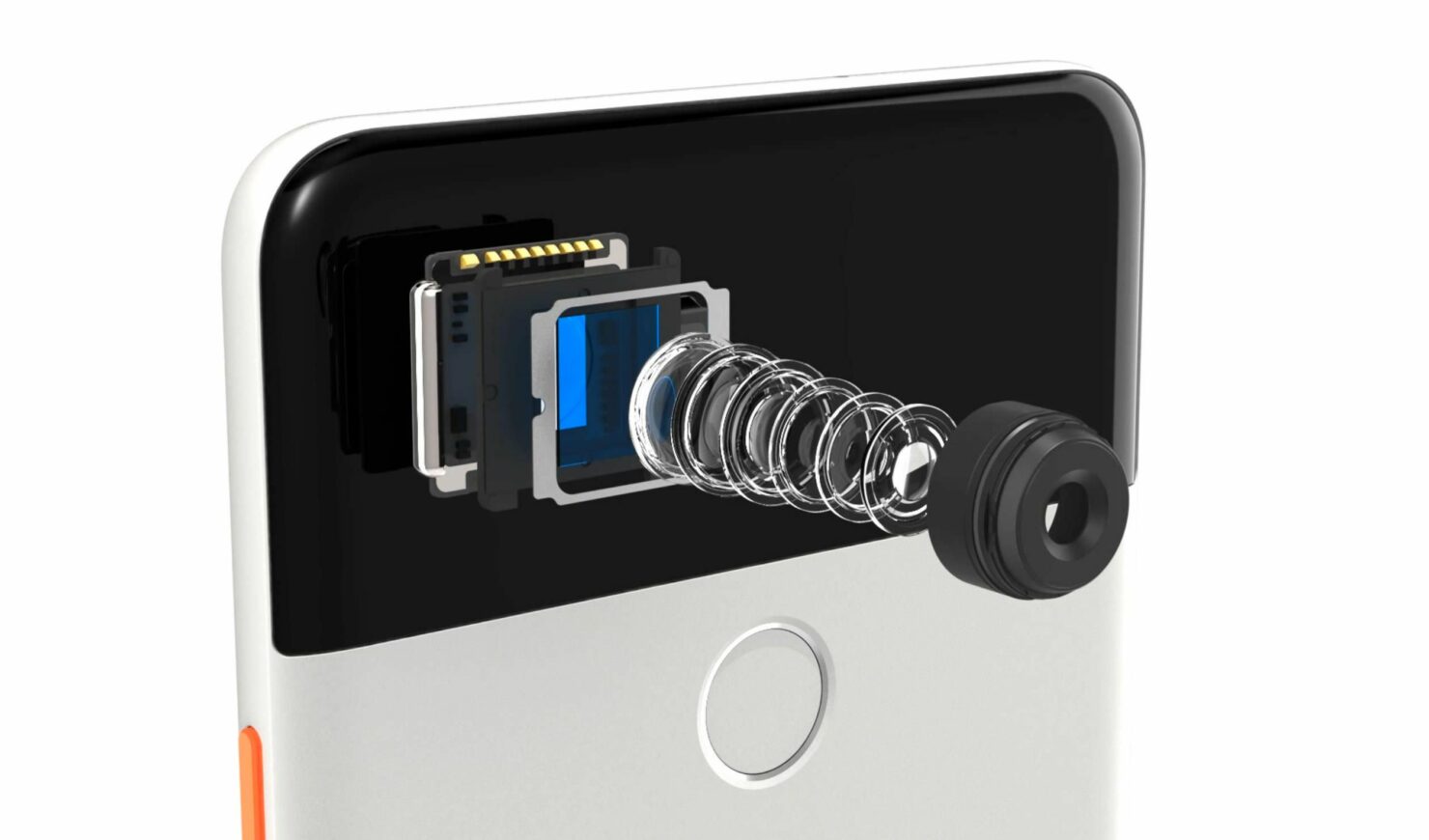 Pixel 4 will once more be marketed by Google as having the industry’s leading smartphone camera, but it looks like things are about to get even more exciting. According to code located in the Google Camera app, it looks like the company might introduce the Pixel 4 with P3 wide-color image support. It’s not confirmed if Google will port this feature for already released smartphones but if that happens, expect to see a subtle, but noteworthy improvement in image quality.

XDA Developer’s Senior member cstark27 stumbled on some code located in the Google Camera app that allowed for wide-gamut P3 image capture support. Afterward, he managed to compile a build that allowed for the testing of this feature. Sure enough, the results came out as expected, with images showing detail outside of the sRGB color space (25 percent larger range of colors, to be exact). A lot of images captured in the P3 color gamut might not show a massive difference than images shot in the sRGB space, but the former shows results with a bit more color accuracy.

If the scene you want to capture is vibrant with multiple colors, the differences will be starker when you compare the two images in different color spaces. With the Pixel 4, P3 image capture support could be introduced, but the disappointing thing about this leak is why wasn’t it introduced earlier? To give you a bit of contrast, Apple’s iPhone range starting from the iPhone 7 launched back in 2016 captured images in the P3 color gamut. This was nearly three years ago, and only now, Google might introduce this feature. 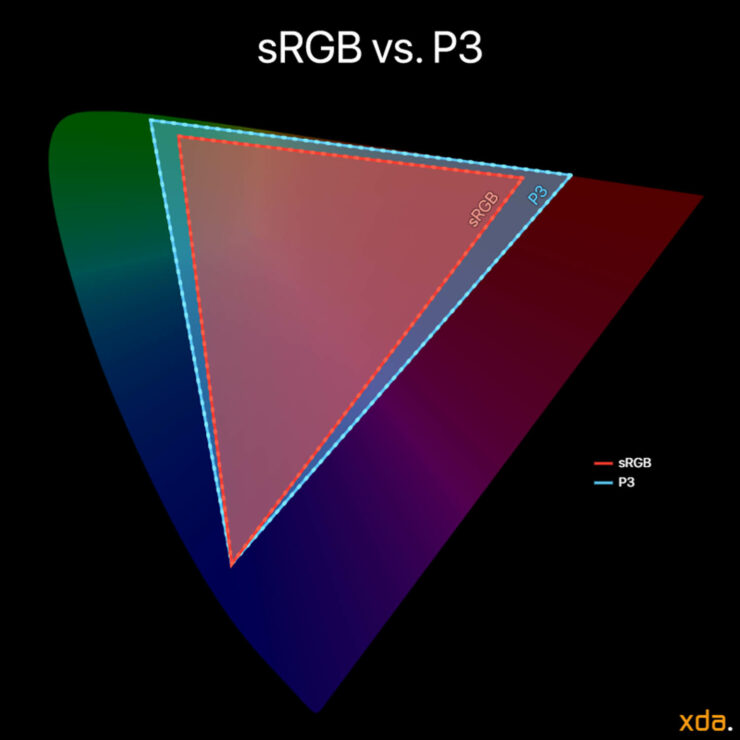 We understand that the Pixel series produce the best-in-class imaging results for a smartphone and we won’t forget that Google’s Night Sight has pretty much changed the way low-light imaging is processed on a mobile device. However, the little things do matter, and we certainly hope that the Pixel 4 and Pixel 4 XL launch with a P3 wide-color-supported display that will allow users to appreciate those vivid images too. 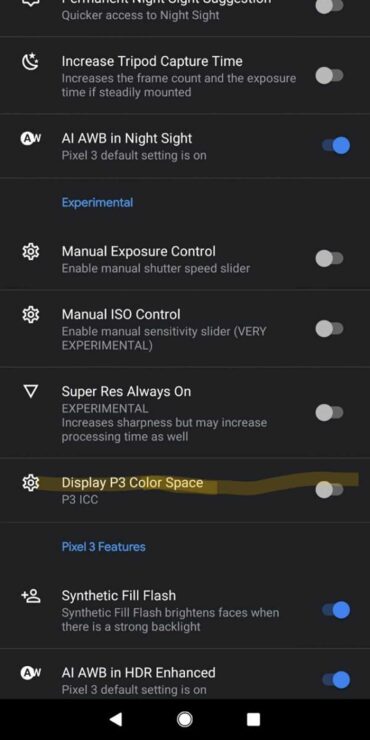 With a dual camera system on the Pixel 4, we expect the secondary camera will be a wide-angle lens, as Google’s Super Res Zoom feature already allows for focusing more on subjects further away from the camera, but with minimal image quality loss.

These upcoming devices should certainly be a treat to see in action when they are announced in October of this year, so stay tuned for more updates in the coming months.