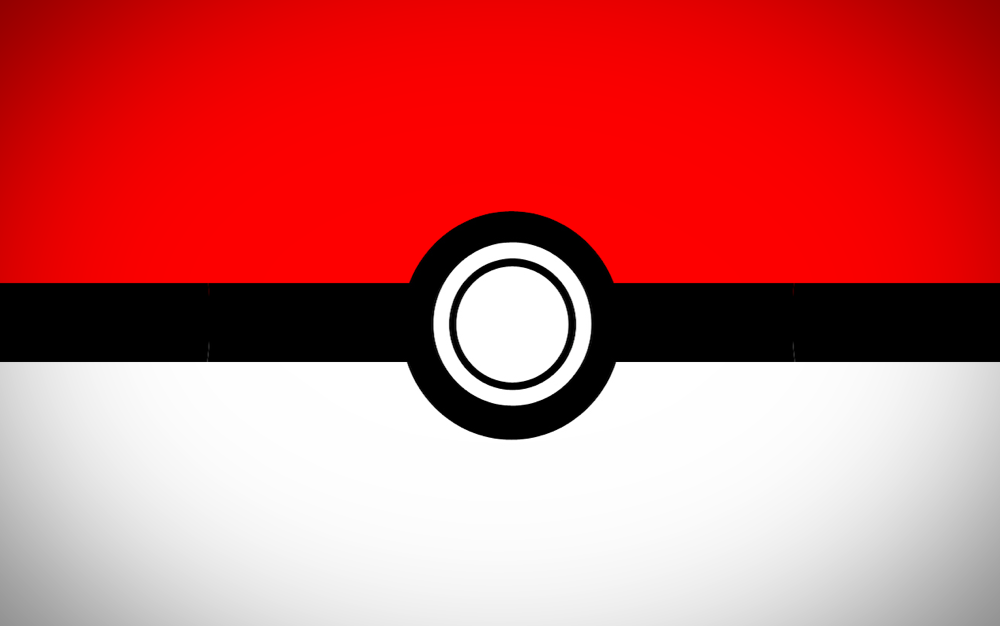 Niantic, the developer behind Pokemon GO, will permanently ban players if they cheat during gameplay.

Cheaters Will Pay A Hefty Price In Pokemon GO, But Thankfully They Can Appeal To Reverse The Decision

Previously, it became public knowledge that cheating in Pokemon GO can result in a soft ban for players. In other words - the penalty wasn't as major as one would expect. Fast forward to present day and Niantic is taking things up a notch when it comes to steps taken against cheaters.

What's the new penalty for cheating in Pokemon GO you may ask? A permanent ban. That's right, if you're caught going against the game's terms of service by using means such as GPS spoofing, using bots, emulators and whatnot, your account could end up being banned for good.

The complete literature on the matter from Niantic is as follows along with the link to appeal against the ban itself.

Your account was permanently terminated for violations of the Pokémon GO Terms of Service. This includes, but is not limited to: falsifying your location, using emulators, modified or unofficial software and/or accessing Pokémon GO clients or backends in an unauthorized manner including through the use of third party software.

Our goal is to provide a fair, fun and legitimate game experience for everyone. We will continue to work with all of you to improve the quality of the gameplay, including ongoing optimization and fine tuning of our anti-cheat system. If you believe your account has been terminated in error incorrectly, you can appeal that termination through this form.  For privacy reasons, please do not post appeals on social media.

The penalty might sound a little harsh for some users, but consider this: it's a great way to keep things fair for everyone out there. It's absolutely unjust if one ends up being the king of the hill just because they were using unfair means such as GPS spoofing. Therefore, I, personally support the ban. Besides, if you believe you weren't absolutely cheating at all, then you can always appeal against the decision.

Let's just hope it doesn't come to that.