New Monster Hunter Switch Game to be Revealed “Soon”; Running on a Switch-Compatible Version of RE Engine – Rumor 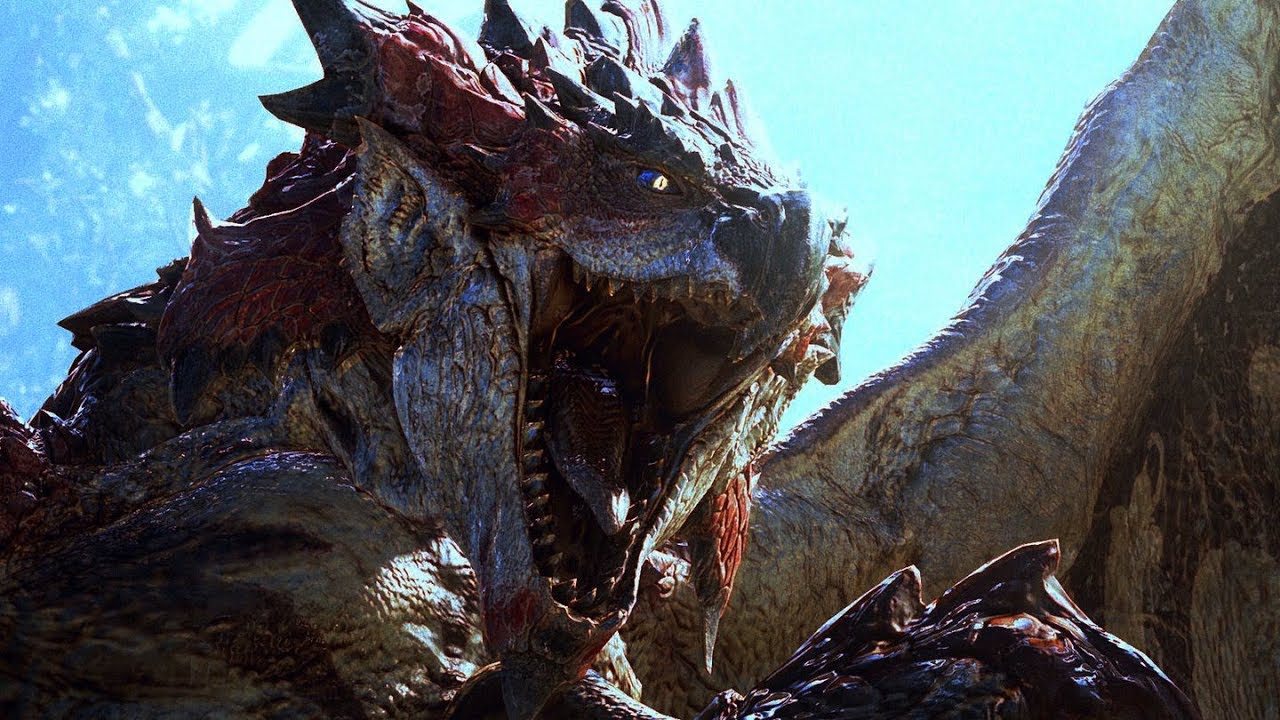 A new Monster Hunter Switch game is going to be revealed soon, according to Capcom insider ‘Dusk Golem’

Back in June of this year we already wrote about a possible new upcoming Monster Hunter installment for the Nintendo Switch. While this new entry won’t be a port of the series’ most recent installment, Monster Hunter World, Capcom did reveal that it's working on a title for Nintendo’s hybrid platform that “middle-high school kids” can enjoy.

“We currently have no plans to release Monster Hunter World on the Switch. We do have plans for [a] Monster Hunter game that middle-high school kids can enjoy that you can look forward to”, Capcom told investors.

Aside from mentioning this new entry in Capcom’s investor meeting, no relevant information about this new Monster Hunter title has been revealed. Dusk Golem, who has been known for his accurate Capcom-related leaks, might now have revealed some additional details, however.

According to the insider, Capcom will “soon” reveal the new Monster Hunter Nintendo Switch entry, which is running on a Switch-compatible version of Capcom’s proprietary RE Engine – Capcom’s game engine, originally built from Resident Evil 7 and later used for Devil May Cry 5, Resident Evil 2 &3 Remake and the upcoming Resident Evil Village and Pragmata.

To elaborate on two things, Monster Hunter Switch is running on a Switch compatible version of the RE Engine, which is why I've been posting っ○ whenever I've been talking about it for the last few months, it's supposed to be the RE Engine logo. pic.twitter.com/x5vT4DrwYM