Next-Gen Sci-Fi Game Pragmata Announced By Capcom; To Release In 2022 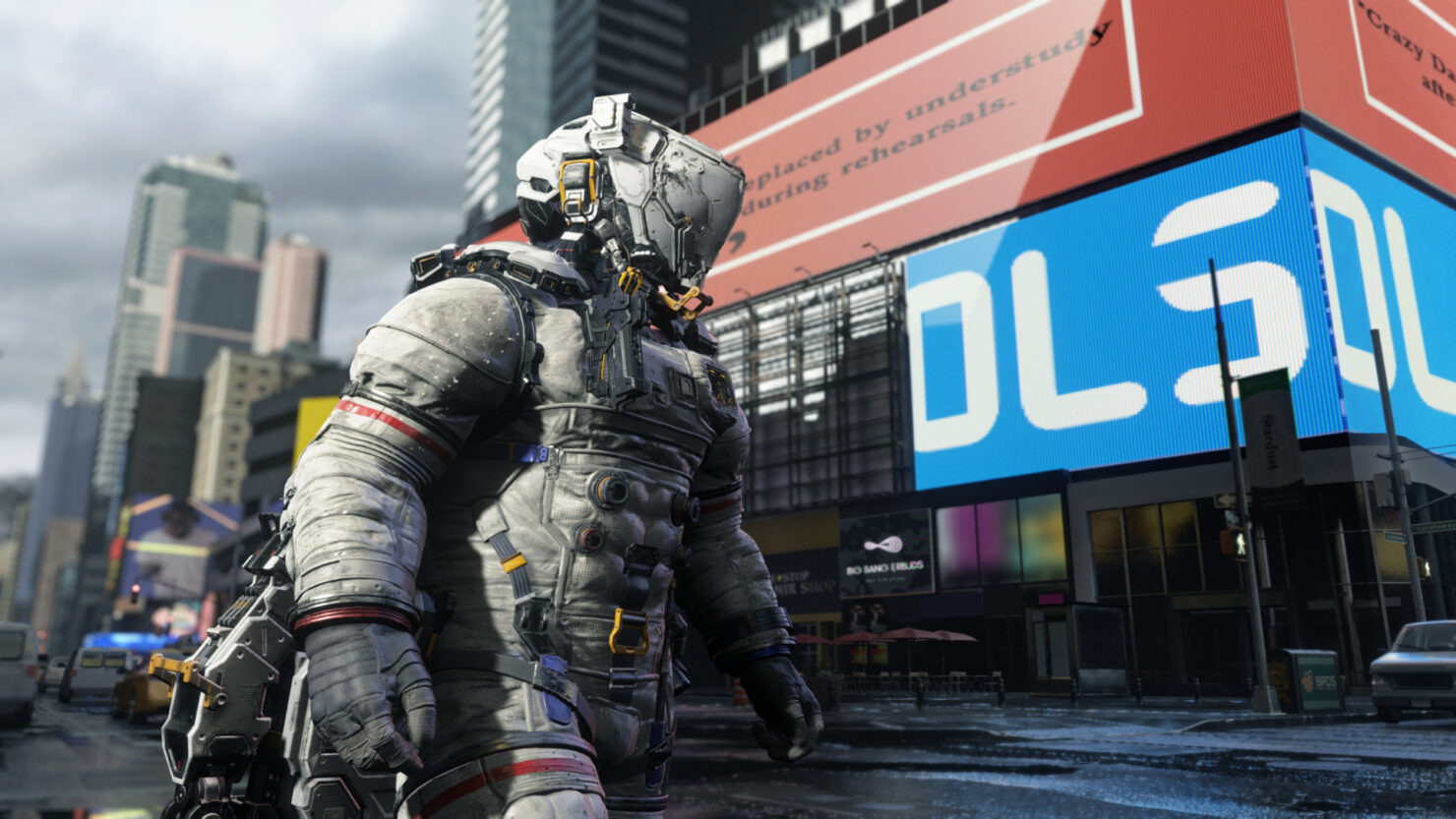 A new next-gen sci-fi game called Pragmata has been announced for PC and next-gen consoles.

The new game from the Japanese publisher, which has been unveiled during the PlayStation 5 Future of Gaming event, will make full use of next-gen tech like ray tracing to create a truly immersive experience. Sadly, not much else has been said about the game, which is not surprising, considering the game releases sometime in 2022. More information on the game will be shared next year.

In case you missed it, you can check out the gorgeous Pragmata reveal trailer below.

Announcing Pragmata, a brand new game from Capcom, now in development for the next generation of gaming. Launching 2022 on PlayStation 5, Xbox Series X, and PC.

Pragmata wasn't the only game Capcom showed during the PlayStation 5 digital event. The Japanese publisher finally revealed Resident Evil Village, the eighth main entry in the series, which will feature a truly haunting setting and a dark tone.

Pragmata launches on PC, PlayStation 5 and Xbox Series X sometime in 2022. New information on the game will be shared in 2021.