Worried If Microsoft Will Forget About Windows 10? New Feature Update Confirmed for H2 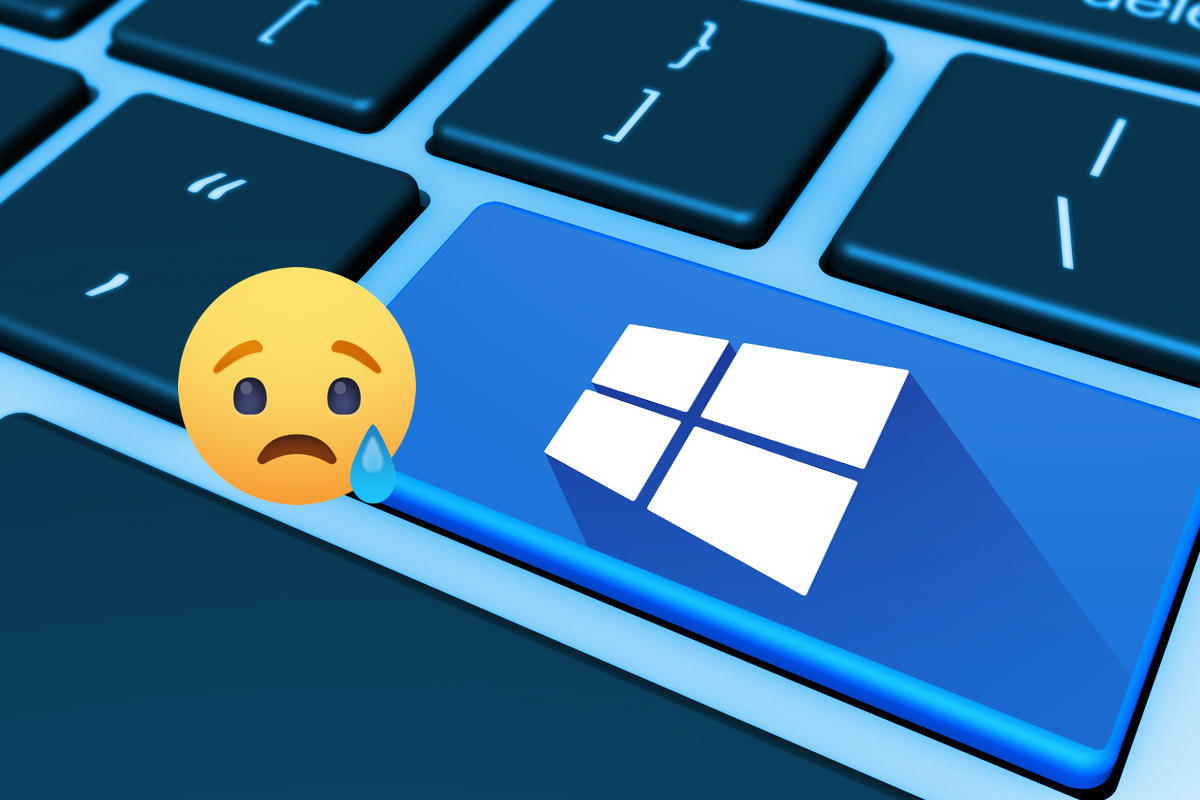 The introduction of Windows 11 last month took the tech industry by surprise since many had believed Windows 10 was going to be the last desktop operating system by the Surface maker and will continue to receive updates following the Windows as a Service model. The new operating system has everyone talking about it with some hating on it and others absolutely loving the transformation.

But, while the new operating system may be stealing all of the limelight, Windows 10 is what's currently powering over a billion devices worldwide. Many of the devices running on Windows 10 will probably never be able to upgrade to Windows 11 considering the dramatic increase in system requirements.

This means that the Windows maker will have to deliver updates to Windows 10 and Microsoft has promised to do that until at least October 14, 2025. It is likely the company will be forced to extend this support deadline, but it could also move on to a paid support system as it did with Windows 7.

Along with these support updates that are delivered monthly to Windows 10, at least one new feature update is in the works for this now-old operating system.

"While Windows 11 marks an exciting milestone for the future of Windows, we will continue to support Windows 10 through October 14, 2025," Microsoft writes in a support document.

"We will be introducing Window 10, version 21H2 in the second half of this year along with a Windows 10 Long-Term Servicing Channel (LTSC) edition."

The company added that it will be sharing more information on both the upcoming Windows 11 update and the Windows 20 21H2 update in the future. Both are scheduled for a release at the end of this year, possibly in October.

Microsoft is currently testing Windows 11 through its Insiders community. Before these Windows 11 builds dropped for Insiders, the community was testing builds that are likely going to make up Windows 10 21H2. The last such build was dropped on June 14th with the release of Cumulative Update Build 21390.2025 (KB5004123).

We will update this space as we know more about this Windows 10 21H2 feature update. It will be interesting to see if Microsoft backports any of the features designed for Windows 11, specifically the ones around improving the update process.

- Windows 11 for Macs Should Be Coming Soon