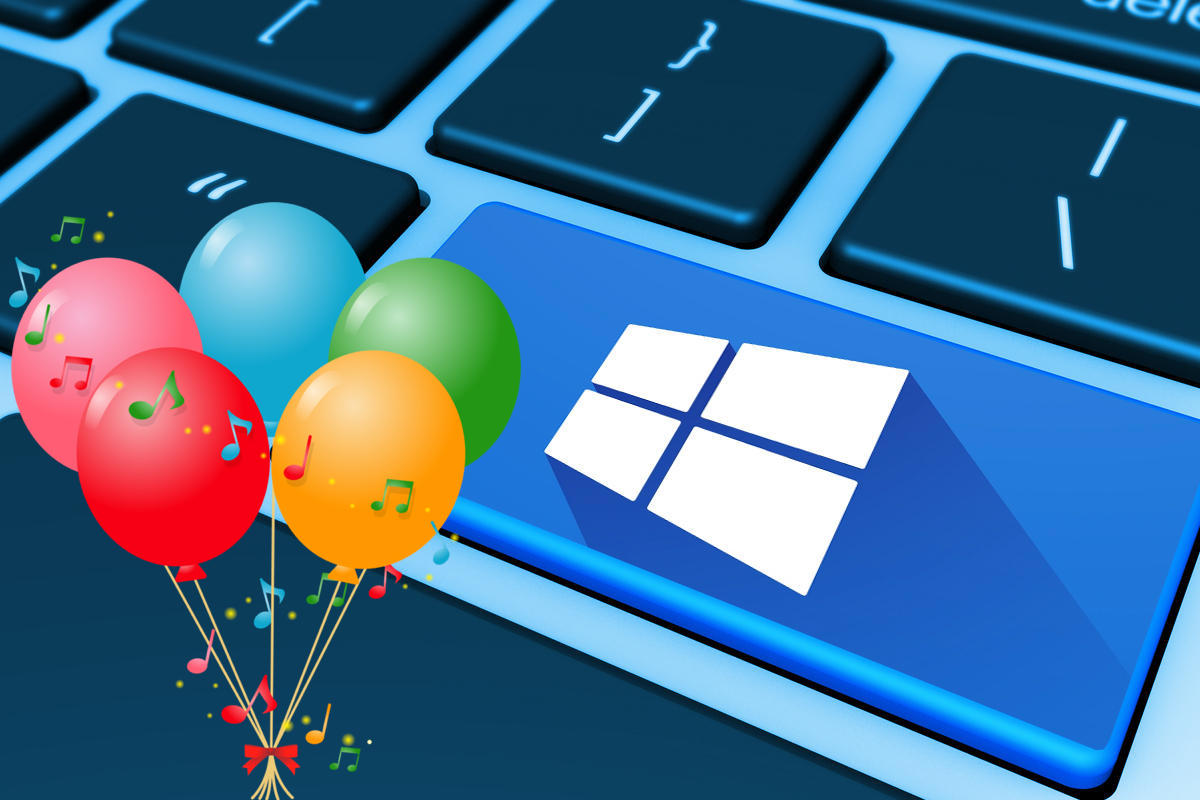 A year after announcing Windows 10 hitting its goal of running on one billion monthly active devices, Microsoft has today disclosed that its desktop operating system is currently running on 1.3 billion active devices. The announcement comes through the company's Q3 FY21 earnings call earlier today.

Earlier reports had suggested that the PC industry was seeing a surge as more people had to retreat indoors due to the COVID-19 pandemic. As more users bought new PCs for school and work from home needs, Windows 10 also managed to increase its market share.

"Over a year into the pandemic, digital adoption curves aren't slowing down. They're accelerating, and it's just the beginning. We are building the cloud for the next decade, expanding our addressable market and innovating across every layer of the tech stack to help our customers be resilient and transform." Microsoft's CEO Satya Nadella

The company reported a 19% increase in revenue in the third quarter of the fiscal year, pulling in $41.7 billion in revenue.

Windows 10 OEM revenue is up 10% due to the increasing PC demand even though the Pro licenses were down by 2%. Pro revenue was strong last year due to the end of support of Windows 7. But the non-Pro revenue is a massive 44% up! Surface revenue has also increased 12% (up 7% in constant currency).

While it took Microsoft a long time to meet its initial Windows 10 goal of 1 billion active devices, Windows 7's end of support and now the pandemic has certainly helped it pick up the pace. More details are available in this official earnings call.

- $400 off on Microsoft's revolutionary Surface Duo