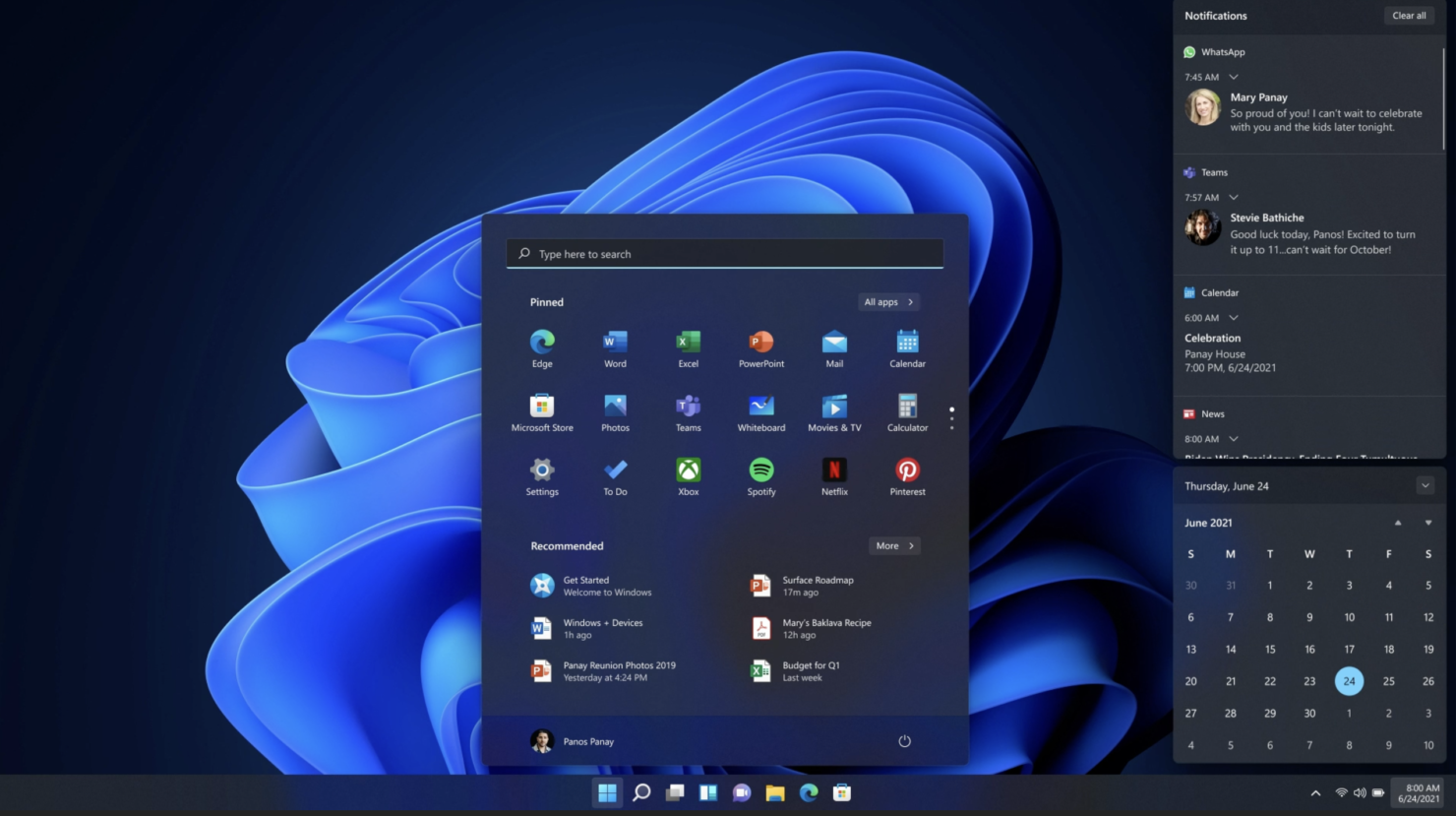 Windows 11 may be sharing its foundations with Windows 10, it is still bringing significant design changes to the operating system. While Microsoft has detailed the operating system today, giving us an early look at it, we will only get to know this new OS more once the release process begins next week (Insiders only, at first).

This means we might find some surprises that not everyone would like. For example, hidden in a list of deprecated features, the Windows maker explains that the location of Taskbar is fixed to the bottom of the screen, which could be a deal-breaker for those who are fond of docking it elsewhere.

Here is how Windows 11 Taskbar changes things up

While there may be some losses, there are also some wins with the Windows 11 release. For example, Microsoft will no longer bundle Cortana with the first boot experience. It also won't be pinned to the Taskbar.

Here is the complete list of Windows 11 feature changes and deprecations:

Microsoft added that it will no longer install the following apps on new devices or those who choose to clean install Windows 11.