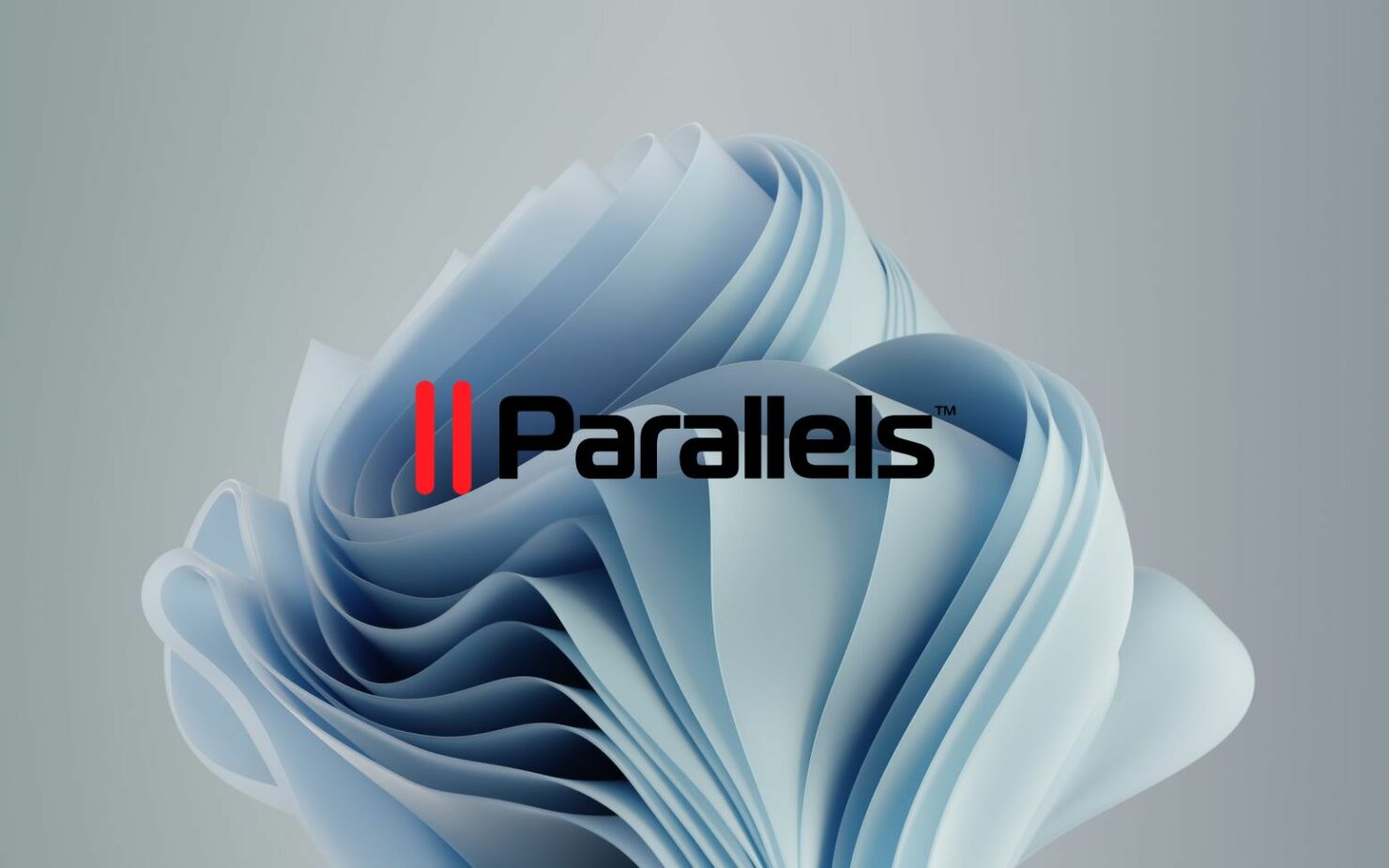 Microsoft renewed the public's interest in its operating system by introducing the new Windows 11 last week. The Windows maker has given Windows a facelift, with a number of design changes coming our way. Windows 11 will be a free upgrade for those on Windows 10, but it appears there are several hardware specs to meet to be able to make that upgrade.

While the Windows maker is working to ensure more and more Windows 10 PCs can upgrade to Windows 11, those on Macs are also eager to give this new Windows a try on their machines. Parallels is here for the rescue, as its SVP has confirmed the team is working on bringing Windows 11 to Macs.

"Since Windows 11 has just been announced recently, the Parallels Engineering team is waiting for the official Windows 11 Insider Preview build to start studying changes introduced in the new OS to deliver full compatibility in future Parallels Desktop updates," Nick Dobrovolskiy, SVP of Engineering and Support at Parallels told iMore, adding that the company "will surely do everything that's possible to make it happen."

Windows 11's first Insider Preview Build was released earlier this week. However, this build isn't bringing every feature that Microsoft showcased at the launch event. The company has said that this is a super early build, and it will deliver more features with future builds.

Windows 11 has taken over the headlines for over two weeks now, and the hype is just starting. Microsoft is planning to release the new OS to the public at the end of this year, and the interest will only increase as more features are released to the Insiders. Hopefully, the company will also be able to sort out the current compatibility problems caused by the dramatic increase in system requirements.