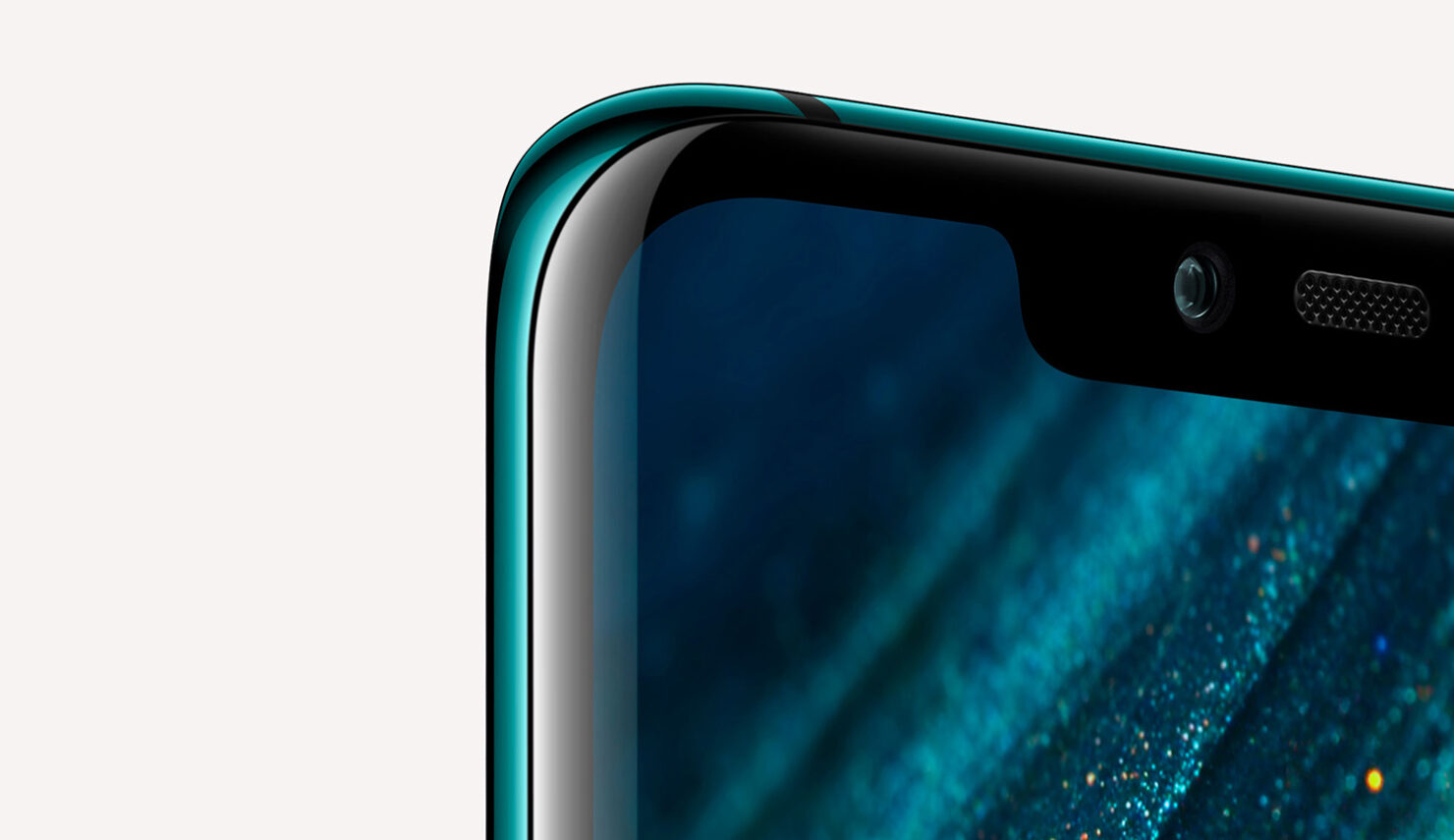 The Mate 30 launch could showcase one of the best Android flagship series of this year, but uncertainties between the Chinese and U.S. governments mean the upcoming devices could lose out on Google’s apps and services. For those that don’t know, Google pulled OS updates and more from Huawei devices following a U.S. government blacklist order back in May of this year. Fearing the worst, the Chinese giant most likely ramped up development of its custom operating system called HarmonyOS, which will initially be used in products falling under the IoT category.

Fortunately, the Trump administration decided to provide Huawei some relief and allowed U.S. companies to resume their business with the manufacturer. Disappointingly, the latest development in the saga reveals that the Android ban will be maintained for the upcoming Mate 30 launch unless a middle ground is reached between the two governments.

According to a report from Reuters, Huawei spokesperson Joe Kelly states that the manufacturer aims to use Android, but if necessary, it will continue to develop its HarmonyOS platform, which is geared towards providing a seamless ecosystem over a variety of products.

Huawei has been blacklisted due to security concerns, but President Trump earlier indicated that the ban would be lifted if a trade deal between China was reaching calmer waters. If the Mate 30 launch proceeds without any Google apps or service, the only region where Huawei might experience success is in China, where it continues to dominate with cheaper device releases that tout a boatload of features. China is also a country where users don’t make use of Google’s apps and services, so it won’t mean much to them.

However, independent analyst Richard Windsor believes success outside of China for the Mate 30 and Mate 30 Pro will be severely limited.

“Without Google Services, no one will buy the device.”

At this stage, Huawei will either have the choice of going forward with the Mate 30 launch using AOSP (Android Open Source Program). Both the Mate 30 and Mate 30 Pro will release running Android, but users won’t be able to use Google’s apps, services, and won’t receive future updates either. The second option is for both premium handsets to launch running HarmonyOS. Earlier, Huawei’s executive boasted that it could take a few days for the company to shift its devices to running its custom platform, but that move isn’t a part of their focus as they want to continue working with Google for the near future.

Fortunately, with the Kirin 990 design work completed, the ban won’t affect the launch of the 7nm EUV SoC. The third option for Huawei is to delay the Mate 30 launch, which could happen if both U.S. and Chinese government progress in trade talks. Nonetheless, it is a shame that two phones projected to be Huawei’s best in the Android smartphone space will be rendered useless for nearly all customers living outside of China thanks to all this. Hopefully, these trade talks will reach a stage where Huawei won’t have to dig for desperate countermeasures, especially since the company was projected to ship approximately 270 million devices this year.