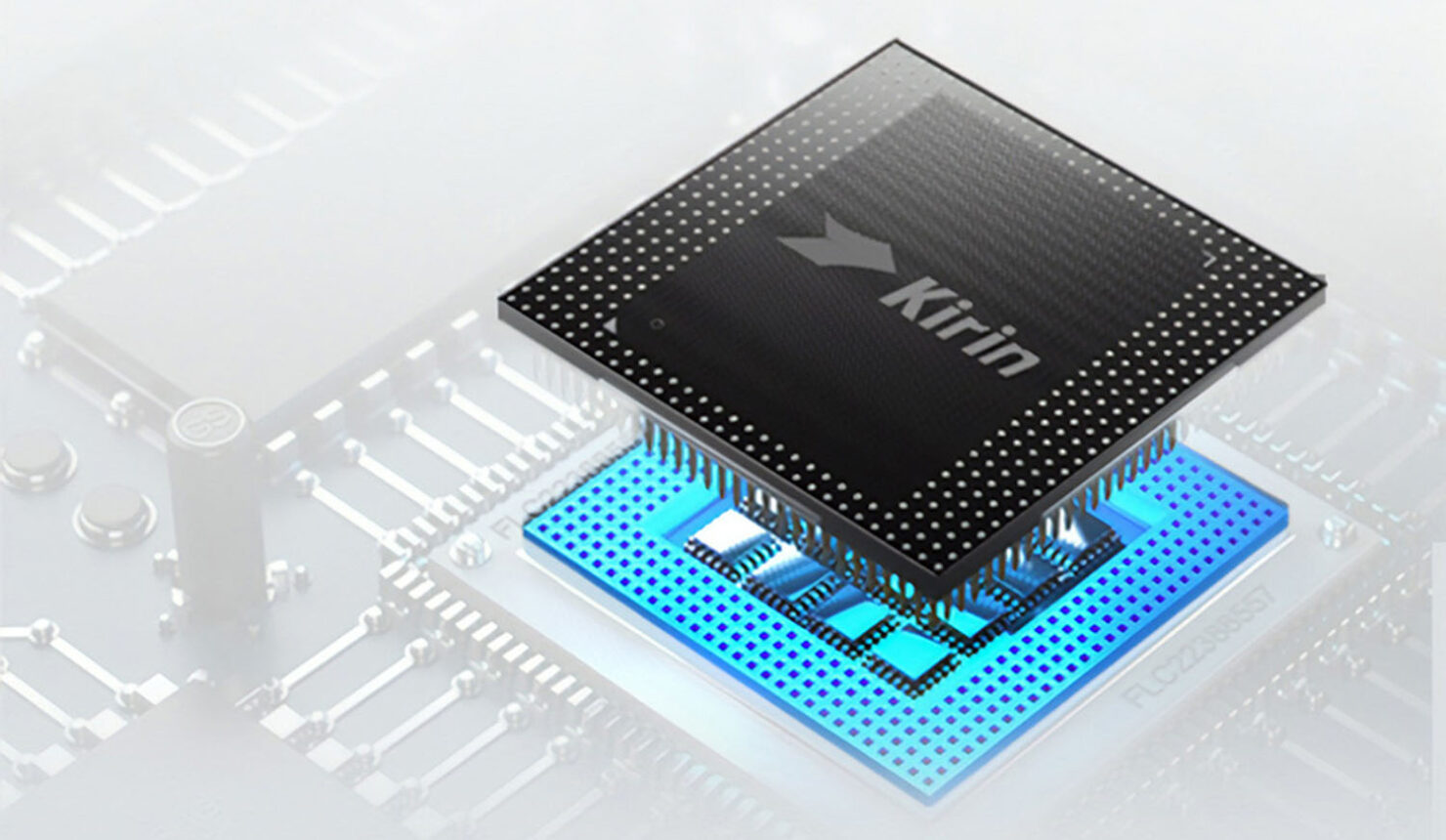 A lot of details surrounding the Kirin 990 specifications are well-guarded behind closed doors, which Huawei will release in due time. However, a company executive was kind enough to share a few pieces of information regarding its latest and greatest mobile silicon to fuel several devices this year, and perhaps the next.

Huawei Executive Admits Kirin 990 to Be Made on a More Efficient 7nm Process but Left out a Few Details, Such as Compatibility With U.S. 5G Networks

While we’re certain more Kirin 990 specifications will slowly come into the light during the IFA 2019 trade show, Huawei’s President of Central and Eastern Europe, Northern Europe and Canada, Yanmin Wang was kind enough to share a few details concerning the SoC, a few of which you might know already. One of them were the silicon making its way to the Mate X, Huawei’s first foldable smartphone, whose release date was postponed and it could re-launch in November with better specifications, including an improved RYYB camera system.

Wang also said that the Kirin 990 is based on an improved 7nm manufacturing process, one that is expected to consume less energy than the Kirin 980, and will be found in some 2020 high-end smartphones. One major addition to the SoC will be that it will comply with mainstream 5G standards, suggesting that smartphones featuring the Kirin 990 could natively support a country’s 5G network. It’s possible Huawei embeds the 5G modem with the chipset, freeing up space within the smartphone to incorporate more advanced components.

However, when asked if those Kirin 990 specifications included support for the U.S. 5G frequency band, which falls in the 30-300MHz mmWave range, he reportedly left out the answer. Huawei’s upcoming SoC will also get 4K 60FPS video recording support, a feature that wasn’t present with the Kirin 970 or Kirin 980. Competing chipsets like the Snapdragon 855, and Exynos 9825 already provide support for UHD video recording at 60FPS, so Huawei is a little late to the party in this aspect.

Sadly, these were all the details Wang shared, and if we’re to find out more, Huawei is expected to host an event on September 6 in Germany. Hopefully, the remaining Kirin 990 specifications that elude us, for now, will be made public there so stay tuned for our coverage then.