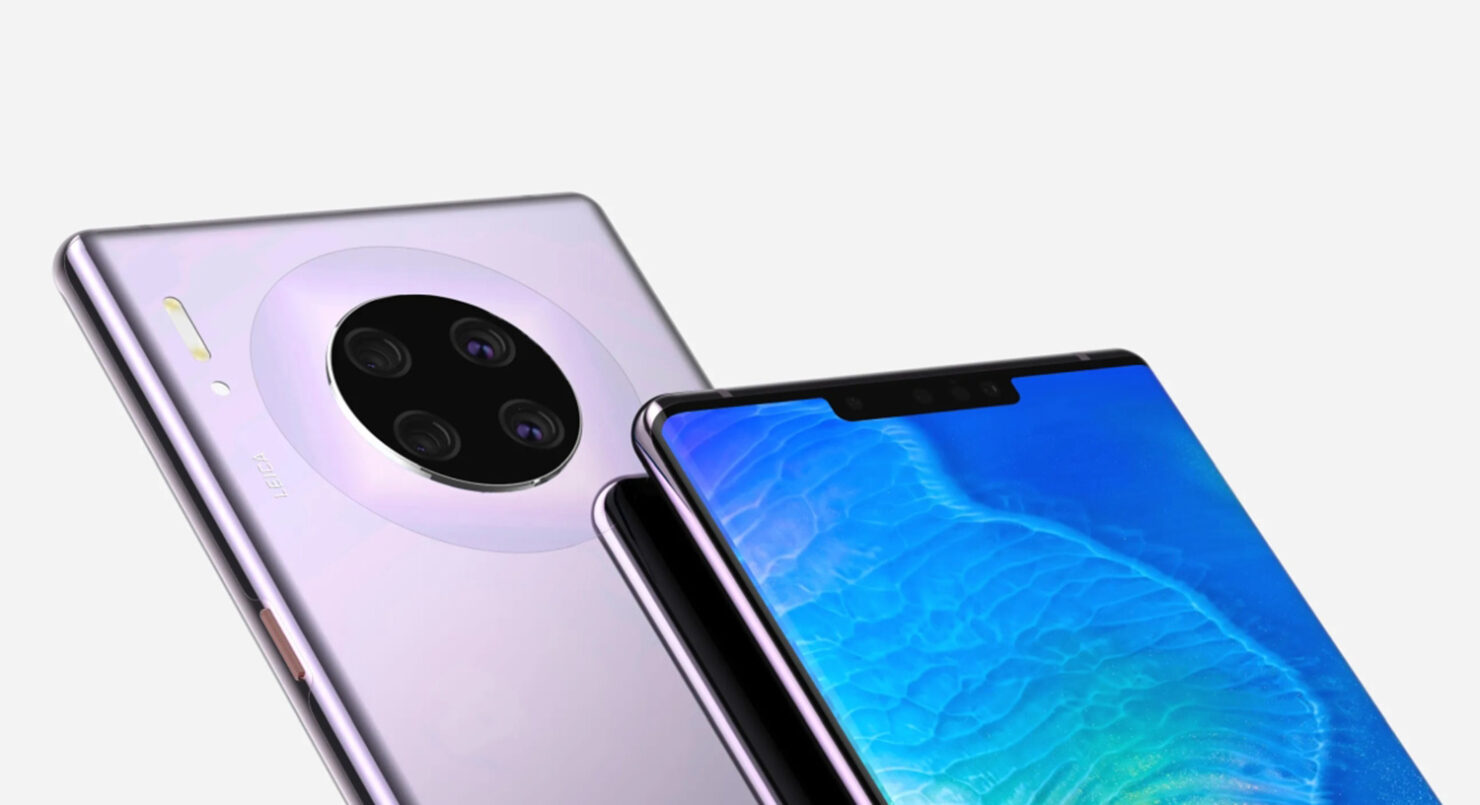 Good-spirited banter between brands has been around ever since the concept of advertising existed. Tech companies, in particular, make it a point to take digs at competitors when they release a new product. The likes of Google, Apple, and Samsung have traded blows several times over the headphone jack, among other things. Even Samsung poked fun at the iPhone 6 after its battery troubles were unveiled. The latest victim in the never-ending battle of wits between tech companies is Huawei. Samsung sent promotional emails in Spanish to its customers in Latin America taking a subtle dig at the Mate 30 series for lacking Google services.

The subject line translates to “Enjoy updates, apps and Google services.” The email contains an image of a Galaxy Note 10 with app icons of various Google apps and services and states that it has all the latest Andriod services. It also advertises a free four-month subscription of YouTube Premium along with every Galaxy Note 10 purchased. It is not often that Samsung displays its affiliation with Google so prominently, even less so in promotional material, so it's fairly obvious as to what Samsung is up to here.

While there is no direct mention of Huawei in the email, the phrasing and the timing are enough to tell us that Samsung was taking a dig at the newly released Huawei Mate 30 series. For those out of the know, the Huawei Mate 30 series will launch without any Google apps and services due to its ongoing feud with the US government which prohibits the company from using any technology made in the US.

It isn't the end of the world for people interested in the Mate 30 series, though. Huawei says that it has its own flavor of the Play Store that will offer most, if not all commonly used Android apps. An Android phone without core Google services may seem difficult to use at first, but that's no reason to miss out on all the great features the Mate 30 series have to offer.