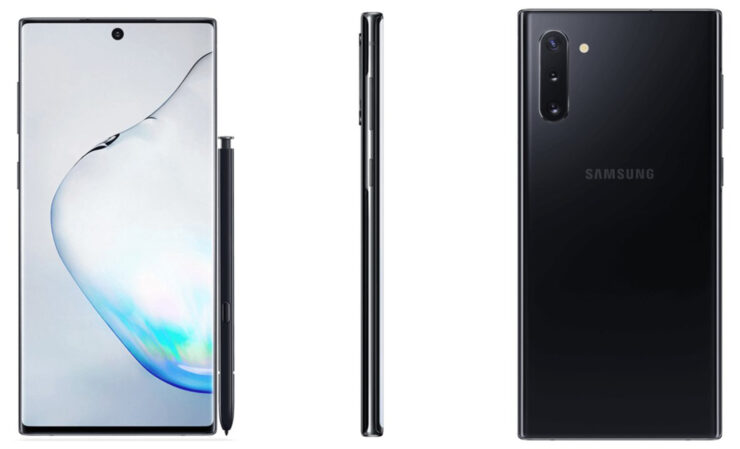 Samsung and Huawei are both going to release their second flagships in the last half of the year and according to the well-known tipster, the Chinese giant’s imaging hardware is expected to edge out the Galaxy Note 10 camera. Although both the phones are tipped to come with a quad-camera system, the leakster believes that the Mate 30 Pro will crank out better photos because it will apparently have larger sensors.

The Mate 30 Pro is rumored to come with one 40MP main sensor with an RYYB color filter, one 40MP ultrawide unit, a telephoto lens, and a ToF sensor. According to tipster Ice Universe, he claims that one of the 40MP sensors will be 1/1.7-inch in size while the second one will be 1/1.55-inch.

On the other hand, the Galaxy Note 10 Plus camera is expected to come with a primary 12MP sensor, a 16MP ultra-wide unit, a 12MP telephoto camera, and a ToF sensor. According to the leak, the 12MP main sensor will feature a 1/2.55-inch size. Since a larger sensor can collect more light, the tipster thinks that the Note 10 Plus will have nothing on the Mate 30 Pro in terms of photography.

There seems to be a lot of people who don't know how big the gap is. I'll draw a picture to tell you that, in fact, Note10 has no chance of beating Mate30 Pro in terms of camera hardware. pic.twitter.com/f8W2kSTLqk

However, sensor size isn’t the only factor that affects image quality and given that the Note 10 Plus’ main sensor is expected to have an individual pixel size of 1.4μm, it might, in fact, churn out better photographs than the Mate 30 Pro as its two 40MP sensors will most likely have a pixel size of 1μm. That being said, the company will most likely use pixel binning technology, which will allow it to surpass that limitation and output high-resolution photos with low noise.

Ultimately, it might come down to the software of the two phones, as camera hardware needs better processing to perform at an optimum level. Since Samsung is going to unveil the Note 10 in a couple of days, it won’t be too long before we find out how its camera performs. For the Mate 30 and Mate 30 Pro, we will have to wait a little longer.

However, given what an impressive all-rounder Huawei released in the form of the P30 Pro a few months back, we believe the company can do even better with the Mate 30 Pro.