Mate 30 Bootloader Is Unlockable, According to CEO [Not happening] 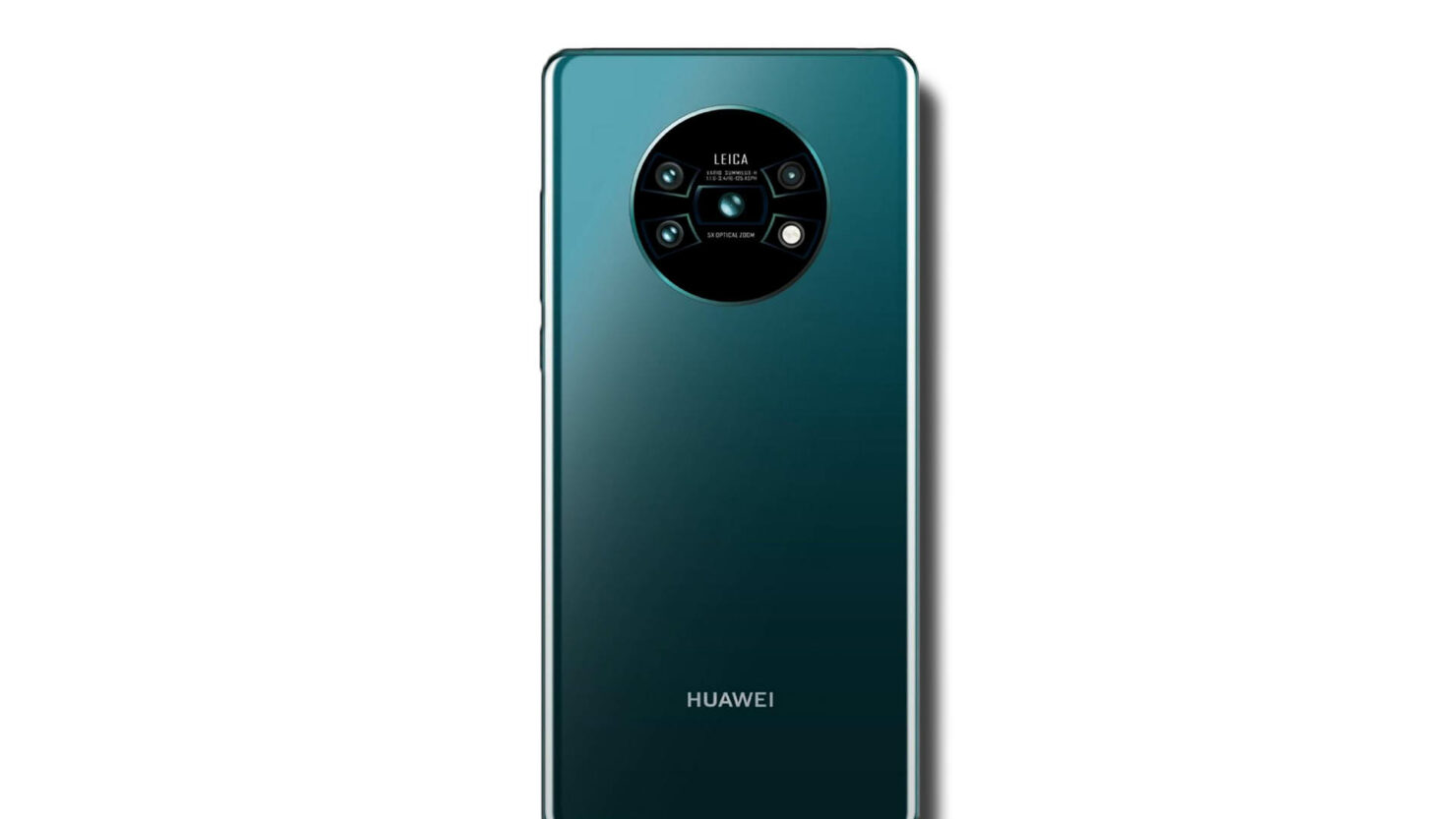 UPDATE: Sources have confirmed that the bootloader on the Mate 30 series will not be unlockable.

The Huawei Mate 30 series was unveiled yesterday amid much fanfare. The latest Huawei flagships have all the bells and whistles of a high-end smartphone including some of the best cameras money can buy. However, both devices will launch without any Google services installed on them, owing to the kerfuffle between Huawei and the US Government. That stalemate has been going on for several weeks with no end in sight, much to Huawei's dismay. However, there may still be a way to get your favorite Google apps on the Mate 30 series. According to a report by Android Authority, Huawei CEO Richard Yu said in a statement:

We limited [bootloader unlocking] because we wanted to guarantee more security for consumers. But this time we will leave more freedom for the consumers so they can do more customization by themselves. So we are planning to let consumers do that.

The above statement implies that the Mate 30 series will have unlockable bootloaders. An unlockable bootloader will allow you to flash a custom recovery such as TWRP and sideload a GApps package with relative ease. It will also let you install custom ROMs and root your device. Yu's verbiage tells us little in the way of specifics. Will the Mate 30's bootloader be unlocked out of the box or does one have to request for a bootloader unlock code? The answer is most likely the latter, as that is the system Huawei followed before their refusal to let customers unlock their bootloaders.

Why can't you just sideload Google Play Services on the Mate 30?

Services such as the Google Play Store and Google Play Services are not your regular apps and have permissions that cannot be granted to standard user applications. So, downloading and installing an APK won't cut it as these applications must be installed as system applications with privileged permissions. The only way to go about that is to sideload them via the Recovery, similar to what one would do to root their phone or install a new ROM.

The process is fairly simple and there are plenty of resources available online on how to go about it. If you were shying away from the Mate 30 due to its lack of Google Apps, Now might be a time to reconsider.