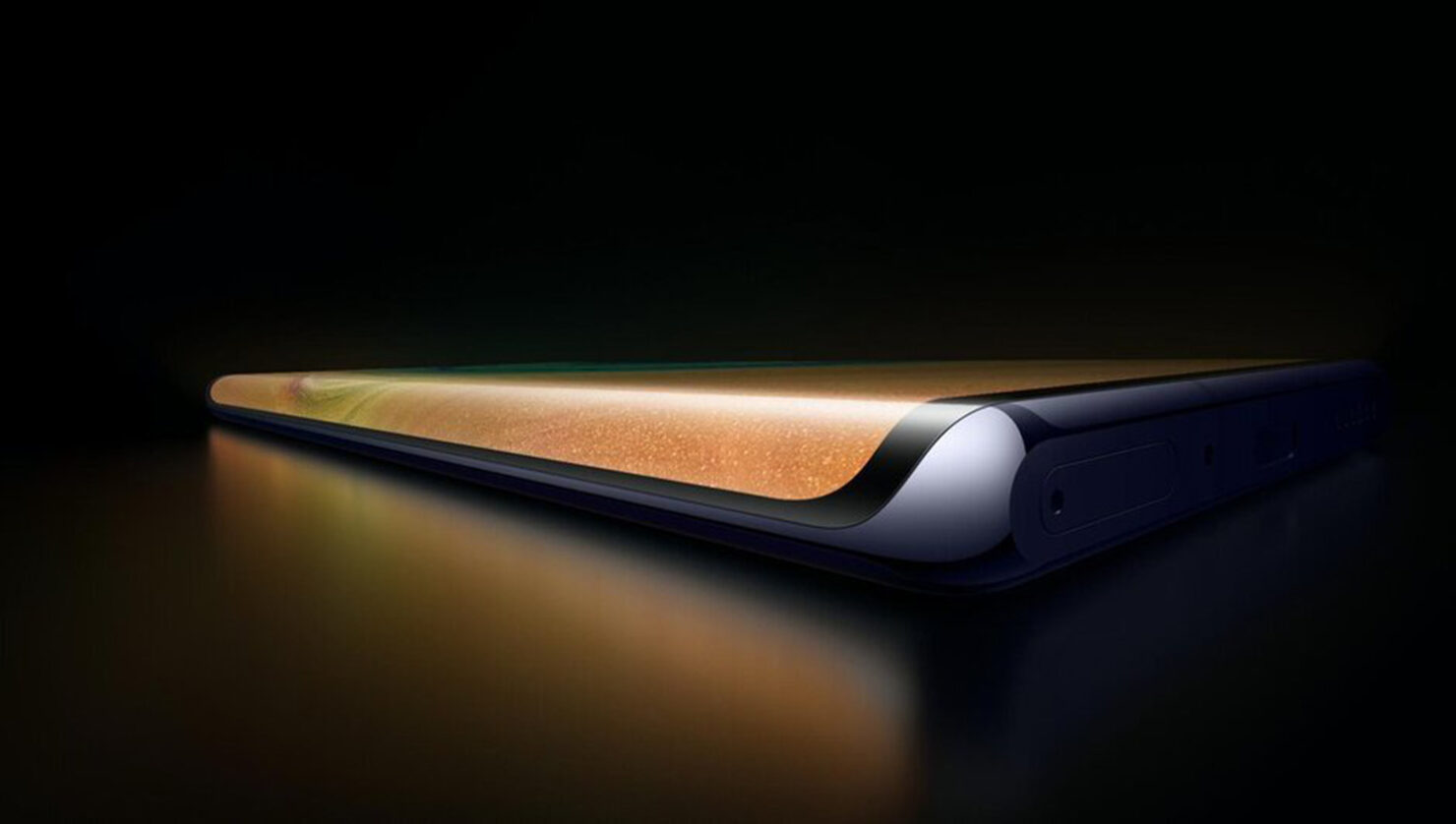 The Huawei Mate 30 Pro has officially been revealed after months of continuous leaks and rumors. On the hardware front, the phone looks every bit as impressive as the competition and it also sports a unique design that will certainly catch you off guard. However, even though the device touts top-notch hardware, the phone is lacking on the software side, which you’ll find out more as you read on.

Huawei Mate 30 Pro Impresses on the Hardware Side of Things, Particularly the Design, and Camera

As Huawei had confirmed earlier, the Mate 30 Pro is underpinned by the recently announced Kirin 990. It will be available in both 4G and 5G flavors, depending on the region you live in. The phone is mated with 8GB of LPDDR4x RAM, which can be paired with either 128GB or 256GB internal memory. The internal storage can be expanded via the company’s NM card. Although the Mate 30 Pro runs Android 10, it doesn’t come running Google services and app. Users will be able to sideload them, but it remains to be seen how willing customers are ready to go to those lengths, as some just want a working phone as soon as they remove it from its box.

Coming to the screen, the phone sports a 6.53-inch OLED display with a resolution of 2400 x 1176 pixels. As expected, the display has 88-degree curved ‘horizon’ panel where you can see the edges of that screen melt towards the side. However, trade-offs are necessary, and thanks to this new display technology, the phone is devoid of a power button and volume rocker. This means that users will use the display to activate these functions. The screen also features Sound-on-Display technology, which means the phone doesn’t have an in-ear speaker. Additionally, the Huawei Mate 30 Pro employs the use of an in-screen fingerprint scanner, so let us hope it is faster than previous-generation ones.

Fire up your imagination with the #HuaweiMate30 Pro super slow-mo capabilities.

At the back, we get the stars of the show; a quad-camera setup, with a 40MP ultrawide sensor, a 40MP SuperSensing wide camera, an 8MP telephoto unit, and a 3D depth sensor. On the front, the tiny notch houses a 32MP selfie camera, a 3D TOF unit, as well as a gesture sensor. Other than supporting air gestures, this sensor can also rotate the display based on your eye movements. The Huawei Mate 30 Pro can finally record 4K videos at 60FPS. What’s more interesting is that SuperSlow Motion 960FPS videos are also supported at a resolution of 1080p. What takes the cake is an 7680FPS ultra-slow-motion video shooting feature at 720p resolution.

The Mate 30 Pro packs in a massive 4500mAh battery which you will be able to juice up pretty quickly, thanks to support for 40W charging and 27W wireless charging. Reverse wireless charging is also a part of the package, and Huawei says it’s three times faster than what was offered with the Mate 20. The phone also has the IP68 water and dust-resistance rating.

We just took gestures to a whole new level.
Command your phone without even touching it, with smart gesture control.
See the magic happen with the #HuaweiMate30 Series#RethinkPossibilities pic.twitter.com/Df3JoXLGDS

The Mate 30 Pro will be available later in various color options including Emerald Green, Cosmic Purple, Black, and Space Silver. There is also a leather variant which is called ‘Vegan Leather’. Huawei hasn’t unveiled the pricing details of the Mate 30 Pro, but we’ll definitely keep you updated in this regard in the future. As for the device itself, what are your initial impressions of it? Why don’t you share with us your thoughts down in the comments?

The HUAWEI Mate 30 Series won’t let you down pic.twitter.com/Xnfdofjh8t