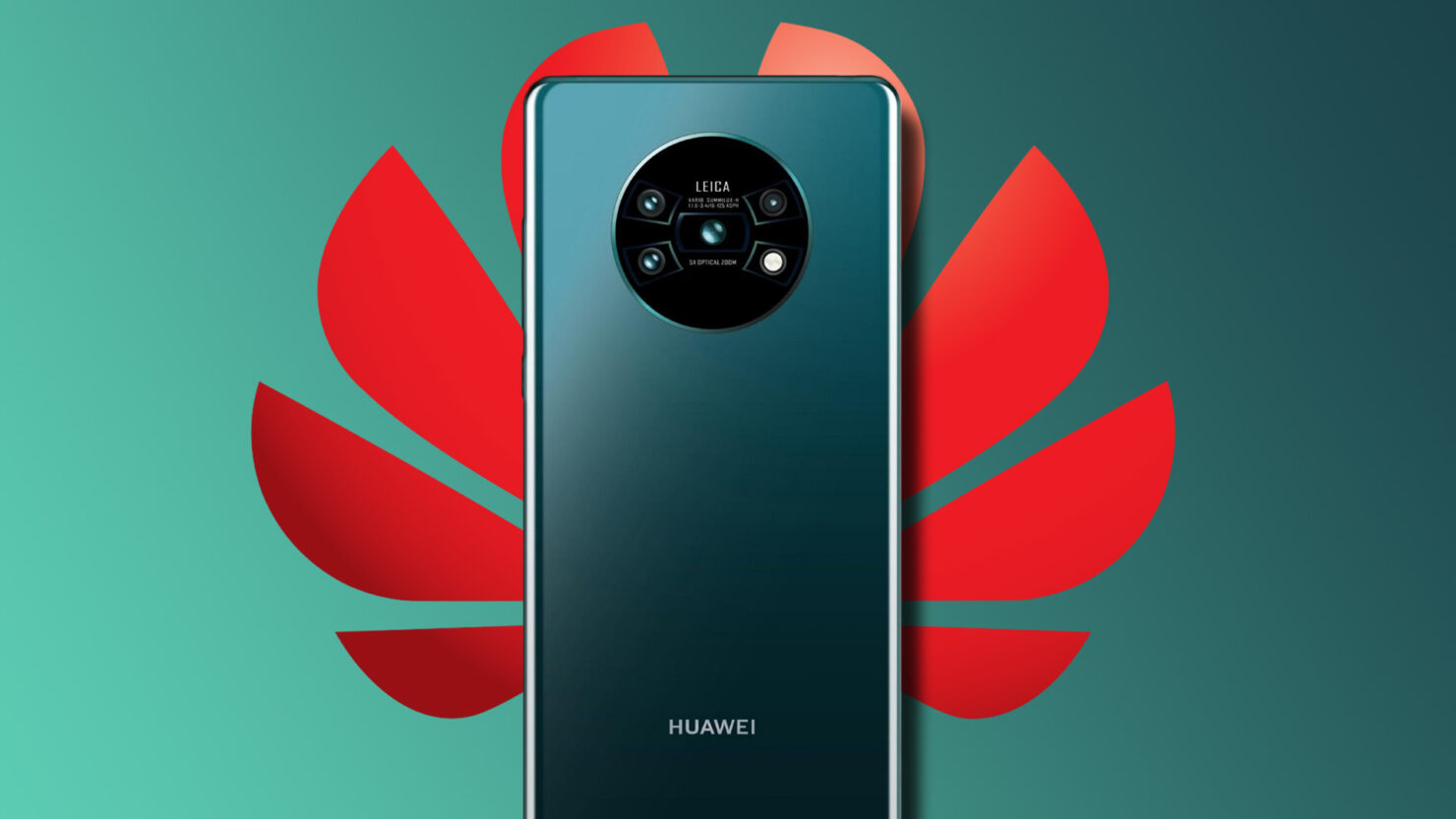 The Mate 30 series launch was slated to happen later this month, seeing as how Huawei has looked at September to unveil its best flagship smartphone range of the year, for a few years now. According to a teaser shared by the company, there’s going to be no change in that schedule, because the new lineup of devices will indeed arrive later this month.

What Operating System Will Be a Part of the Upcoming Mate 30 Series?

With the teaser tagline being ‘Rethink Possibilities’, Huawei has shared through its mobile Twitter handle that the Mate 30 series launch will happen in Munich, Germany, on September 19. That’s a different city than Berlin, situated in the same country, and the location for this year’s IFA trade show, where Huawei is also said to make an appearance. Over there, perhaps we’ll know what operating system the upcoming smartphones will launch with, as there’s tons of uncertainty over this.

Previously, we reported the Mate 30, Mate 30 Pro, and possibly the Mate 30 X won’t launch running Google wide-range of services and applications. This means that two things can happen. Either Huawei will be forced to initiate the Mate 30 series launch running the open-source version of Android, meaning that the free part of Android can run on both devices, but they won’t receive future software and security updates. The only region where customers don’t take advantage of Google’s core services and apps is China, where Huawei has dominated as of late.

Did you get it right? The countdown to #HuaweiMate30 starts now!
We're going full circle in Munich on 19.09.2019.
Join us live: https://t.co/9ugi5gG9ci#RethinkPossibilities pic.twitter.com/etRYjrBVEC

The other scenario is Huawei could launch these devices running its custom HarmonyOS. Though a Huawei executive confirmed that running HarmonyOS on mobile phones isn’t a priority for the Chinese giant, if the company wanted, it would only take a few days for its devices to run the custom platform. For now, HarmonyOS is geared towards running on devices categorized under IoT, or Internet of Things.

Both upcoming devices might feature Huawei’s latest and greatest Kirin 990, which is the first silicon from the company to get 4K 60FPS video recording support. The rest of the internal specifications we’ll know as we move closer to the official announcement. Are you excited for the Mate 30 series launch, even though there’s a huge chance these devices won’t run Google’s apps and services? Let us know by commenting below.