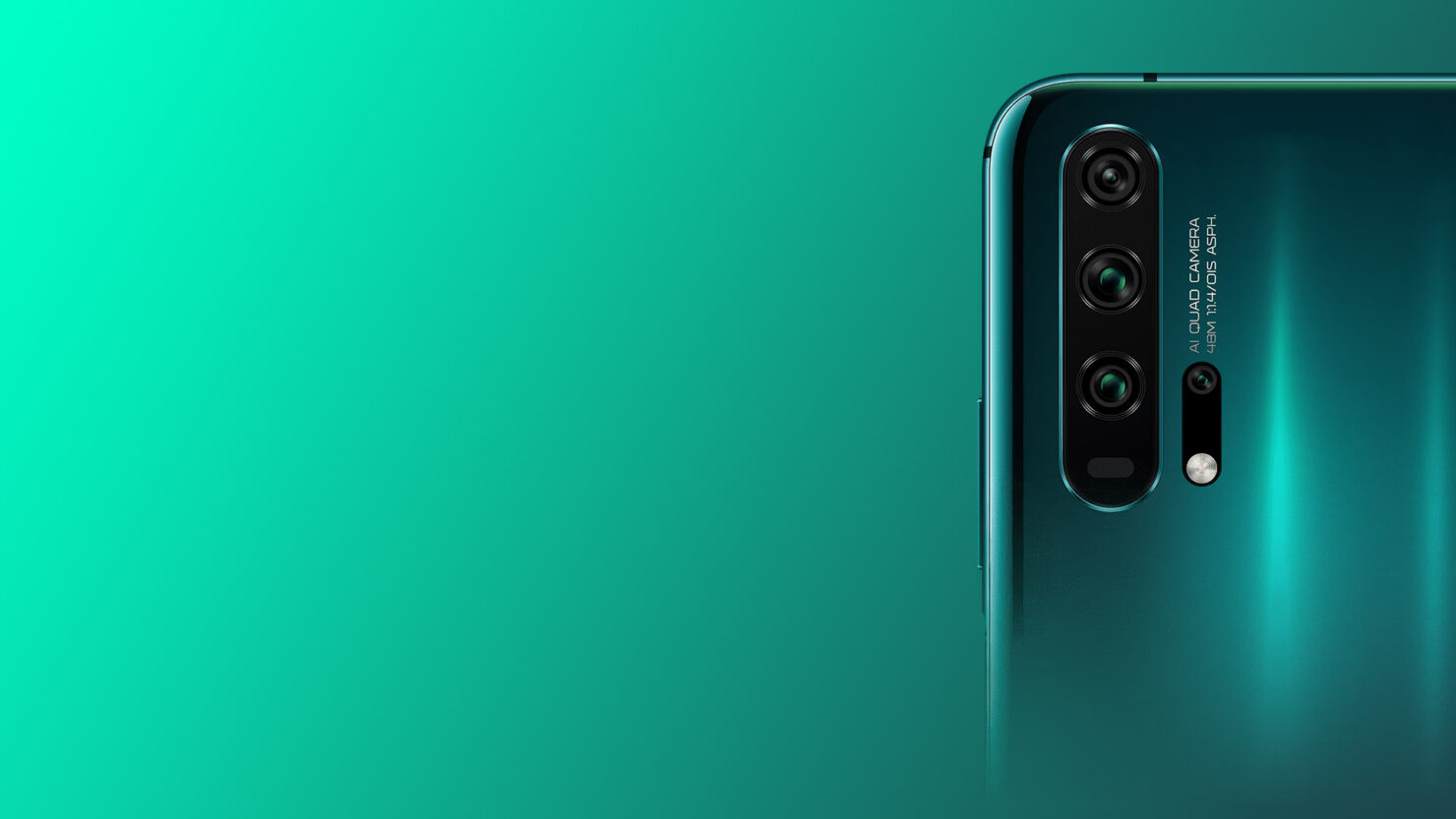 For a company that was moments away from completing losing access to Google’s Android OS and a partnership with ARM because of a recent ban, Huawei’s CEO remains quite optimistic about the company’s future, according to a new statement. With Huawei selling 200 million smartphones in 2018, generating $26.8 billion USD in Q1 2019, and expected to take Samsung’s position as the leader of all smartphone brands by the end of 2020, the Chinese giant was riding on a wave of unyielding momentum. Then, a series of setbacks in the form of bans struck the company to a point where it felt like all hope was lost, but it certainly doesn’t look to be the case now.

Global Times put out a tweet recently, detailing that Huawei CEO, Ren Zhengfei, has stated that 270 million devices from the company will be shipped in 2019. That’s a massive figure; 70 million more than the total number of smartphones Huawei shipped last year. In comparison, Samsung shipped around 293.7 million phones in the same year, suggesting that by the end of 2019, if the Korean giant manages to achieve the same figure, Huawei will be inches away from taking the company’s top spot.

What’s more interesting is that while Huawei’s CEO reportedly thinks the company will be able to achieve those numbers, HongMeng OS will not provide any such assistance to boost that predicted shipment tally. Earlier, it was rumored that Huawei was developing an alternative to Android, just in case an event like those series of bans would take place. Sadly, a company executive cleared the air and said that HongMeng OS isn’t for smartphones, but for industrial and IoT use.

This implies that Huawei is committed to using Android for the long term and seeing as how the restrictions enacted by the U.S. government have now been relaxed, the Chinese OEM ultimately has no choice but to stick with Google’s mobile OS for the foreseeable future. Even then, CEO Ren Zhengfei reportedly seems optimistic, even after what’s happened, but it’s most likely that this optimism isn’t misplaced.

Even though the company intends on equipping a significant portion of its shipments with Kirin SoCs, Huawei is still slightly dependant on Qualcomm to make up the remaining numbers. The company has reportedly instructed its business consumer arm to secure a vast amount of Qualcomm silicon shipments so that it’s prepared if the global trading landscape shifts its course overnight.

In all honesty, Huawei’s rise to the top is due to targeting all smartphone pricing brackets successfully. Even now, it’s cheaper offerings give greater value in terms of price/performance, which makes sense for a lot of buyers on a tight budget to make the jump to Huawei smartphones. However, with all that’s been happening, it is possible for the technology behemoth to obtain more success this year than in 2018?

Let us know in the poll below.

Is Huawei’s CEO being a little too positive about the company’s smartphone shipments estimate?