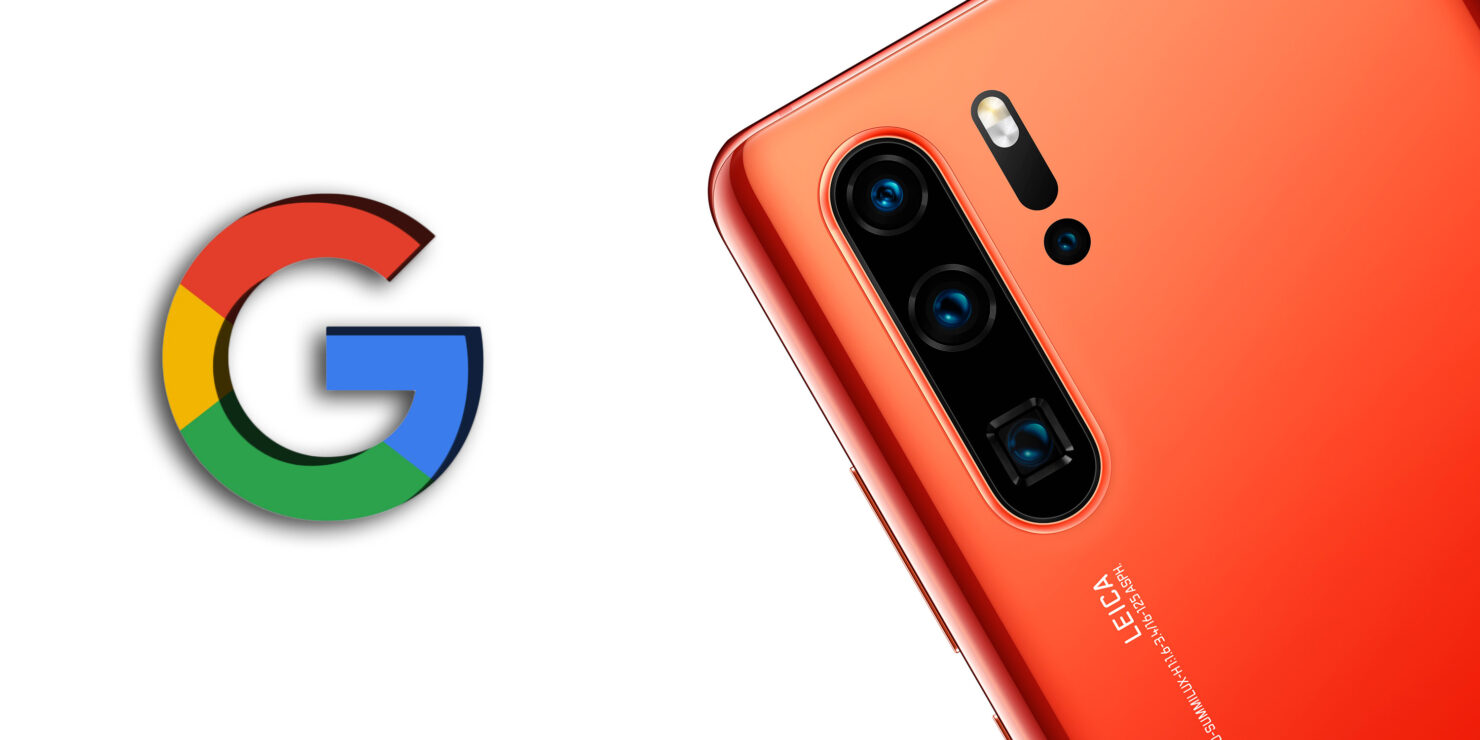 Huawei was already in a precarious position over cyber espionage accusations by the U.S. government, despite denying claims in multiple statements from the Chinese giant. However, things took a turn for the worse for the second-largest smartphone brand on the planet when Google reportedly ceased business with Huawei entirely. Details of the report state that existing and future Huawei devices will not have access to any Google services, including the Play Store, meaning potentially millions of customers will not be able to download and use future apps.

According to a report from Reuters, citing people close to this information, Google has immediately cut off its business relationship with Huawei, thanks to the latest U.S. President Trump’s blacklist order. The latest move means Huawei will lose access to software updates from Google’s Android OS, and future handsets getting launched by the Chinese manufacturer will not be pre-loaded with the Play Store and Gmail app for residents living in China.

Reuters has reported that key details are still being discussed by Google internally, but this ban pretty much means Huawei and its smartphones would be limited to just using the Android Open Source Project (AOSP). However, what the report did not mention is if existing Huawei devices will be immediately changed following the blacklist order, meaning if the models already sold in the market will still support Google’s apps. It can mean that future releases will be limited, which will put Huawei in a spot of bother. Still, the Chinese technology behemoth might have an ace up its sleeve that it hasn’t discussed in vast detail.

Does Huawei Have a Backup Plan?

Apparently, the company might have been preparing for this very moment, because it was reportedly working on its own operating system for mobile devices and potentially tablets. Our previous report stated that it was named Kirin OS, but since then, we haven’t obtained an update related to its name. Looking at how Huawei has its Kirin division made specifically for developing mobile chipsets, along with making its own 5G modem, it might have something like an Android OS alternative to counter this latest ban.

It should be noted that if blacklist order was only limited to the U.S., Huawei might not have been bothered by it too much, considering that the company has a negligible market share in the region. However, other markets are where the company has been dominating and achieved massive growth, especially during a time where Apple and Samsung are struggling with smartphone shipments. Huawei CEO Richard Yu also has grand plans to witness the brand become the largest smartphone company by next year, but it looks like those lofty ambitions might be put on hold for now.

Devices that are already on sale might lose out on the upcoming Android Q update, and Huawei might be forced to stop manufacturing its smartwatches, which run Google’s modified Wear OS, or at the very least release wearables that run on a different operating system. It has not been confirmed if Huawei’s sub-smartphone brand, Honor, is also going to be placed in this blacklisted category, but the Chinese manufacturer had grand plans for this too, eyeing a future where the latter would become the fourth-largest handset brand in the world.

Whatever way you look at it, losing Google’s various services as well as its support for Android is going to be a major blow to Huawei’s smartphone business and the $26.8 billion revenue figure the technology firm earlier reported from its mobile group might suffer heavy losses in the near future. If the blacklist remains permanent, Huawei will have to proceed much faster with launching its custom mobile operating system, so we’ll have to see how that pans out.