LG G3 is expected to be unveiled later this month and quite aptly comes a few LG G3 images based on the expected specs. Coming against the Samsung Galaxy S5, HTC One M8, and Apple's upcoming iPhone 6, LG G3 is highly expected to be introduced with some new features. 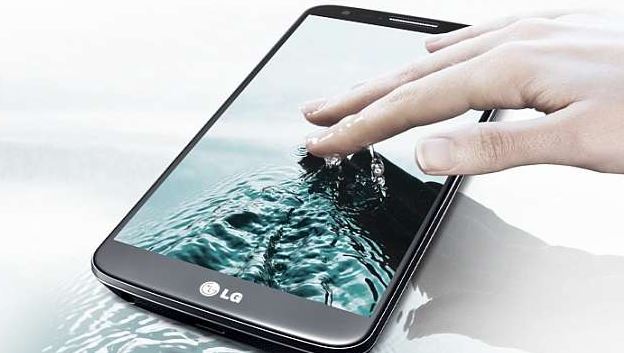 These LG G3 images are based on previous rumors and leaks lining up quite a beautiful smartphone. One of the highly expected features of LG G3 is its launching with a 2K screen, which was expected from Samsung Galaxy S5 a few months back. 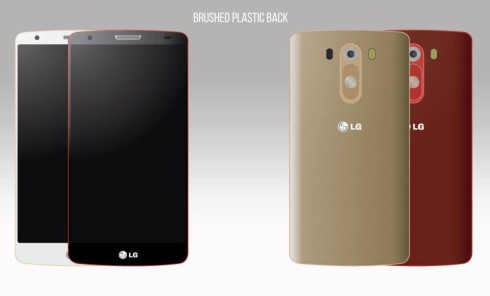 Bigger QHD display, thin bezels, and rear-mounted buttons are some of the specs included in this LG G3 concept. Keeping up with the trend it set in 2013 with LG G2, LG wants to launch the best display in the market, making the expectation of a 2K screen even more plausible.