LG G3's latest leaked packaging images suggest that the company is speeding its process of releasing the next gen LG G flagship smartphone. Against earlier rumors, it is being reported now that the LG G3 might be launched as early as this summer in a matter of a month or two! 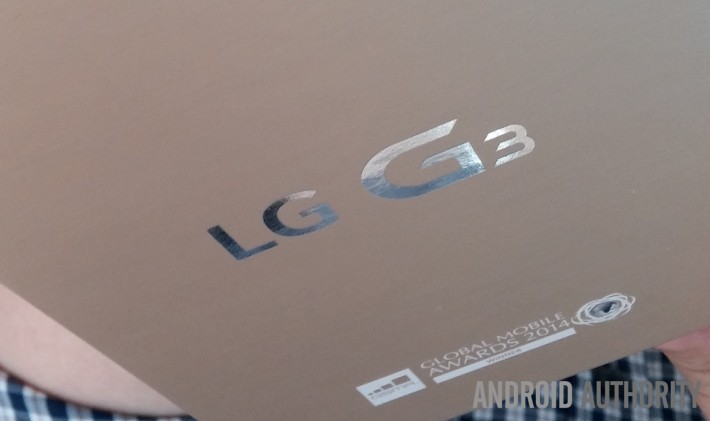 These leaked LG G3 images confirm the name of LG's next flagship and hints that the device will be available in the gold too. The source of these images is being reported to be a trusted one, so take this as one strong news piece of an early LG G3, if you are planning to buy it. 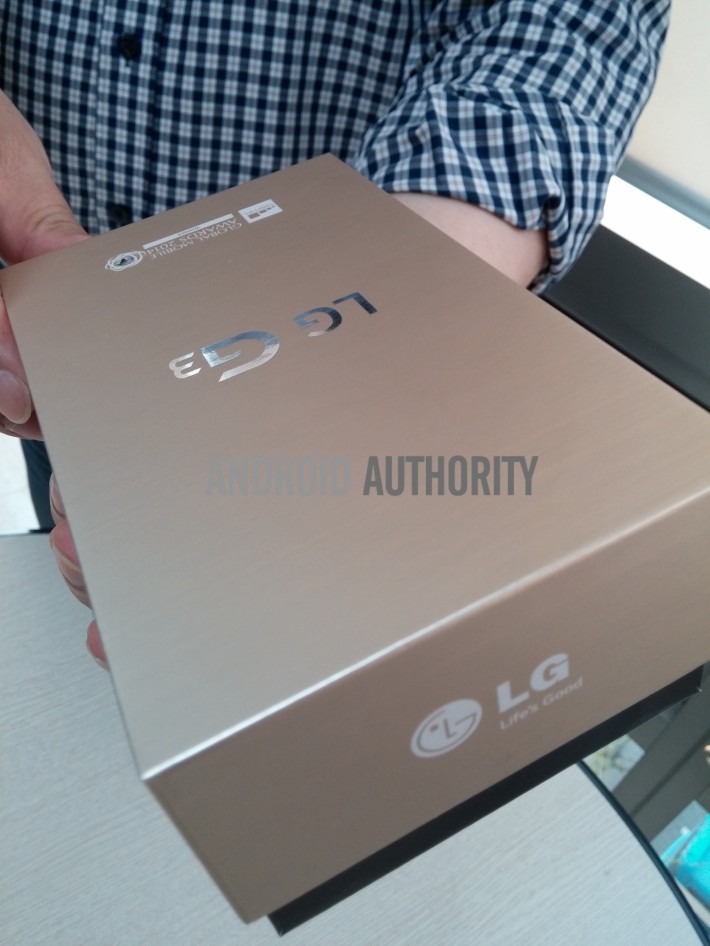