This latest set of iPhone 6 images comes through a French source that has been regularly leaking components of next generation iPhone. Nowhereelse had earlier shared quite a lot of photos and leaked information about the product. While it has gained a reputable name in leaking details, but we cannot take everything for sure considering rumor mill is never 100% right.

iPhone 6 images show an alleged SIM card tray and home button in three colors matching the earlier news of iPhone 6 being offered in all the three colors currently available: space grey, silver and gold. Images also show the rear Apple logo, which was earlier rumored to be a lit-up logo for notifications. This SIM card looks slightly curved than what we see in the current gen iPhone; similarly, rear Apple logo is fully opaque and slightly protrudes off the rear shell of the device. 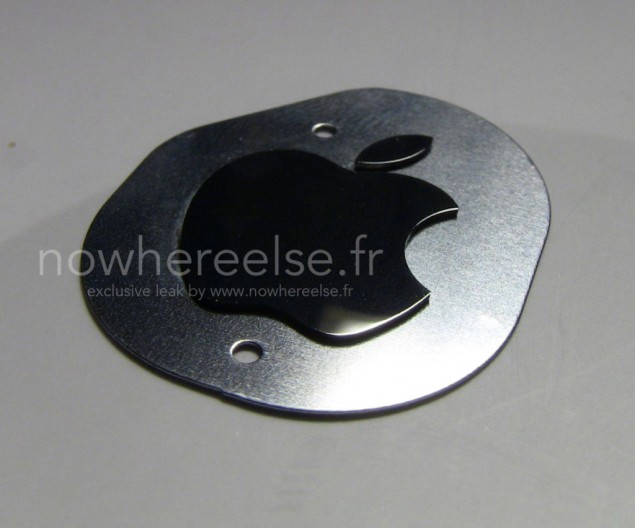 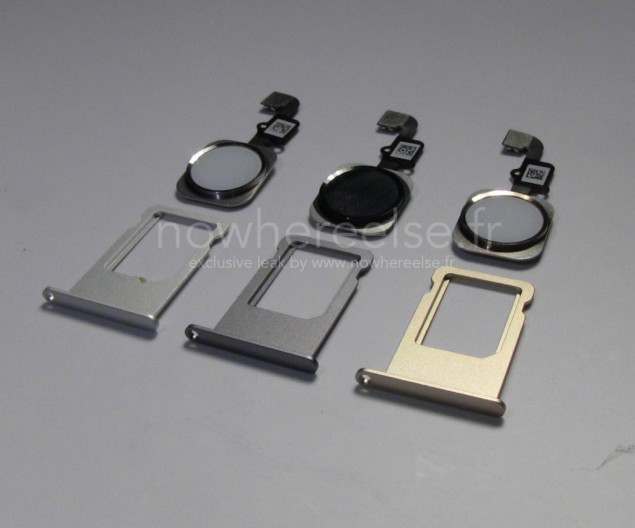 Apple's next gen iPhone 6 is rumored to be released in two variants: a 4.7-inch iPhone 6 and another 5.5-inch iPhone 6 sapphire display smartphone. While the former too is expected to be made with sapphire, quite a number of reports have suggested that Apple might not introduce both the smartphones with scratch-resistant, expensive glass. Leaks have also indicated that the bigger, 5.5-inch phone will be announced later in the year with more premium specs hitting the Android phablet market dominated by LG G3 and Samsung Galaxy Note.

iPhone 6 will have a focus on fitness apps powered by iOS 8; an A8 processor, a better camera with OIS and a curved design that has been shared by various rear shell panel images of the smartphone.