Apple has a way of keeping people glued to the leaks and rumor mill circling around its products - especially so with the annual iPhone frenzy. While other flagships like Samsung Galaxy S line and HTC One also get a crazy speculative streak with superb features expected to come from each, there is no match with an iPhone 6 sapphire crystal display panel that would be unbreakable and scratch-resistant. It comes this year or not is a different story, however, Apple has successfully managed to keep us busy for almost half of a year with its sapphire news, leaks, analysis, and now confirmations. 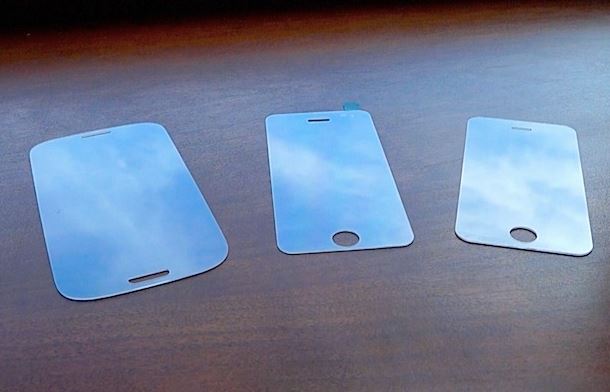 After that terrible test that shows iPhone 6 sapphire display getting survived by every blow but a vehicle, here comes a sort of confirmation from Guardian. According to the report, the next-gen iPhone 6 will indeed have a sapphire crystal display as confirmed by an expert at Imperial College in London. Professor Neil Alford of the material at Imperial has spoken with the folks at Guardian about Apple's sapphire intrigues and initiatives and suggest that iPhone 6 sapphire crystal could be a possibility.

“I think Apple have been quite cunning. What I think they’ve done is make a screen out of sapphire, which is incredibly scratch resistant, incredibly hard and has a high elastic modulus – meaning it’s very stiff," ... "I remember the Apple folk coming to speak to me about 18 months ago to discuss sapphire screens. They’ve obviously been busy since then, working with a sapphire manufacturer.”

Apple's next-gen iPhone 6 is expected to be launched in two variants of larger display sizes: a 4.7-inch iPhone 6 and another 5.5-inch iPhone 6 sapphire display phone. While the former too is expected to be made with sapphire, some reports suggested that Apple might not introduce both the smartphones with scratch-resistant, expensive glass. Leaks have also indicated that the bigger, 5.5-inch phone will be announced later in the year with more premium specs hitting the Android phablet market dominated by LG G3 and Samsung Galaxy Note.

iWatch to Beat Other Smartwatches with Durable Sapphire Glass – WSJ