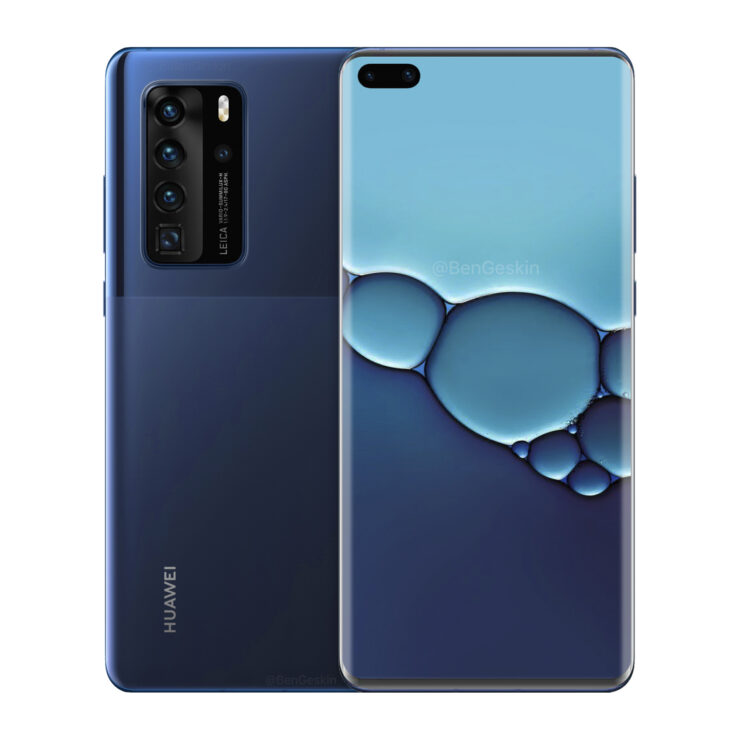 Back in the day, companies used to release one flagship device at a time. Then the idea of 'Pro', 'Plus', 'Max' and other adjectives caught on. Samsung is set to release three variants of its 2020 flagships in the form of the Galaxy S20, Galaxy S20+, and Galaxy S20 Ultra. Huawei, not wanting to feel left behind, is also going for the same approach. A fresh leak by renowned leaker Evan Blass just shed some light on what could be the, get this, Huawei P40 Pro Premium. Here's how it looks: 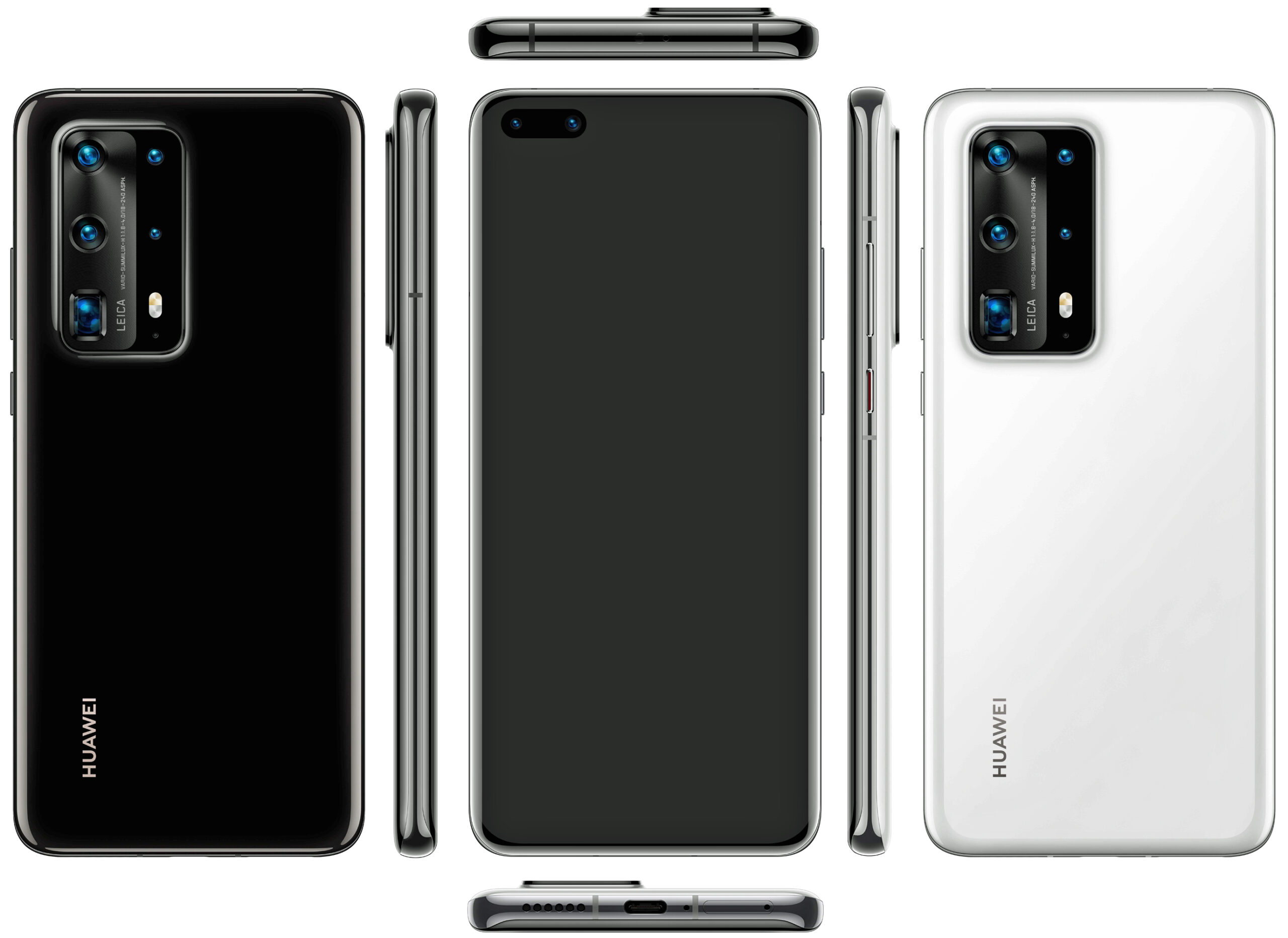 Now, it is easy to get confused with the P40 Pro and the P40 Pro premium. An earlier leak told us that the former would come with five cameras. But, it turns out, it'll only come with four. Here's what the P40 Pro (non-premium version) will look like. 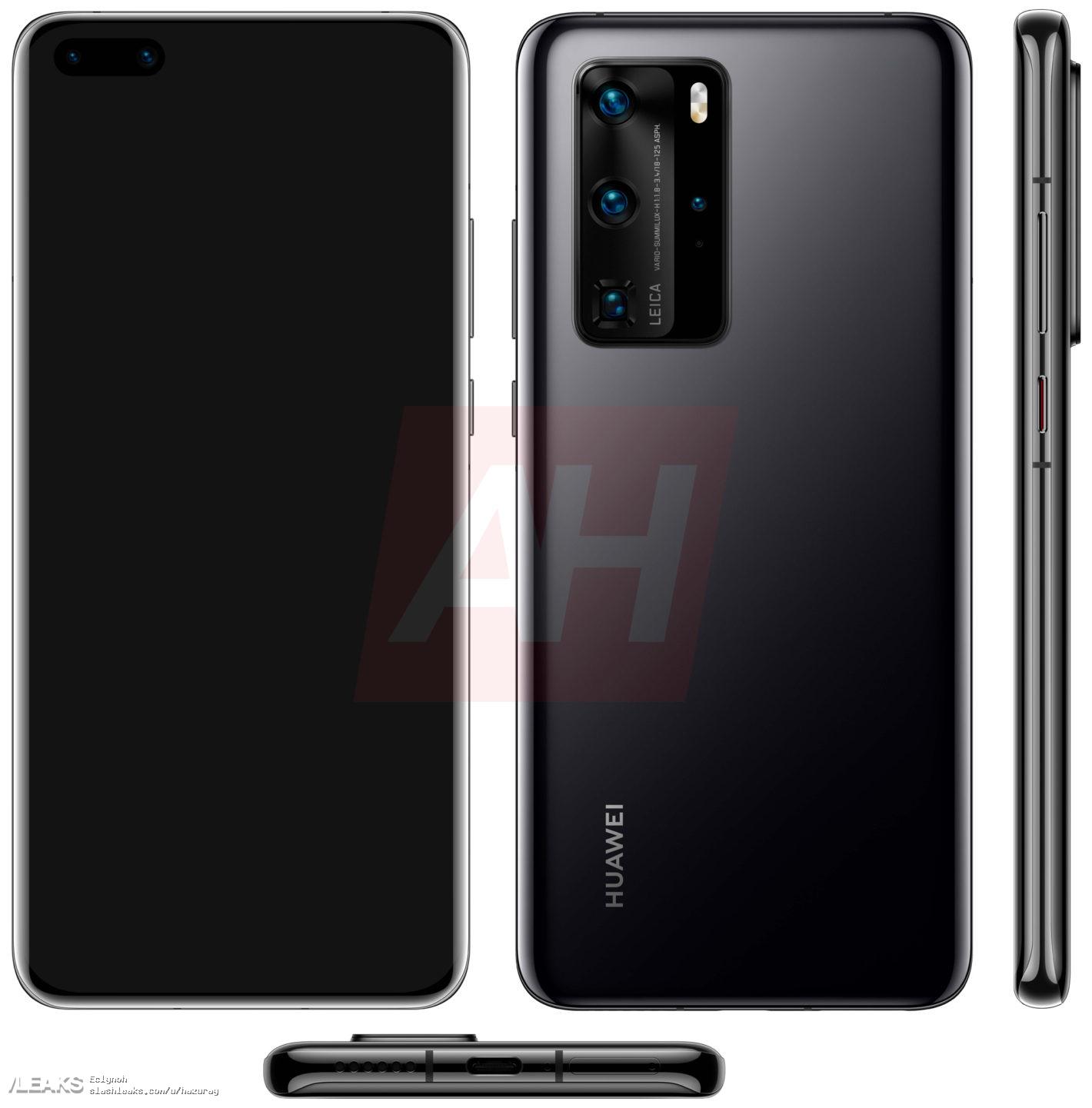 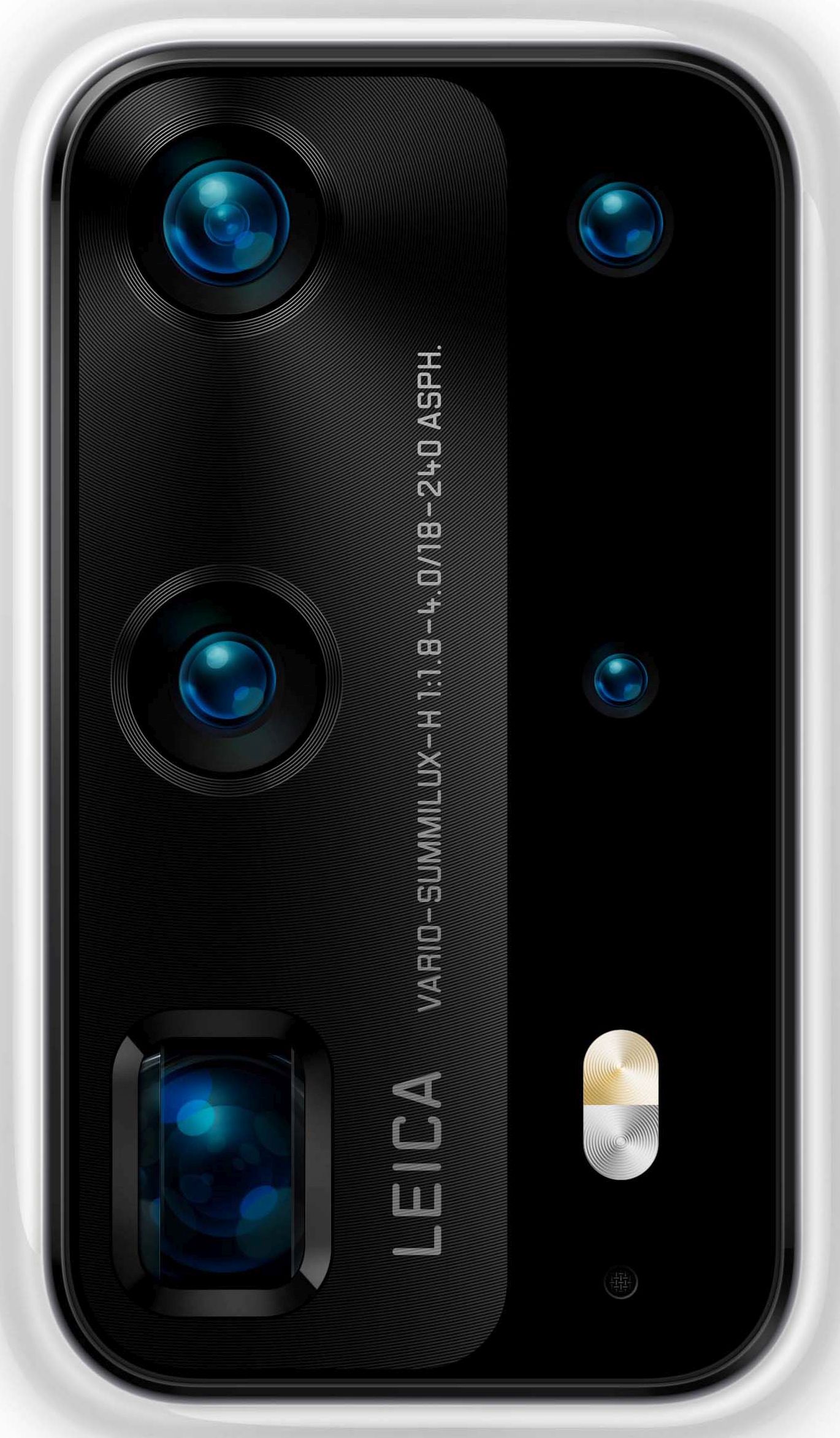 The confusing naming scheme bundled with the ambiguity of previous leaks makes it rather difficult to determine just which device is which. Here's a Tweet that might help you out:

The differentiating factor between the Huawei P40 Pro Premium and the Huawei P40 Pro is that the former will have a dedicated macro lens. It is the fifth lens that sets it apart from the others. Another noteworthy difference between the two is that the Premium edition has a periscope telephoto lens with 240mm focal length while the non-premium edition has a which has a 125mm periscope lens that offers 10x and 5x optical zoom respectively. The remaining camera specs are more or less identical. Both versions have an ultra-wide camera, a ToF sensor, and a 52 MP custom-designed Sony lens.

The remaining specs should pretty much standard across the board. All three devices will ship with Huawei's latest Kirin 990 SoC. The P40 Pro and P40 Premium could come with 12GB of RAM and 512GB of storage, while the plain P40 could be topped at 8 GB of RAM and 256 GB of storage. A 120Hz screen is also rumored, but the base P40 might be restricted to 60Hz.

On the software side of things, we can expect all three devices to run EMUI 10-flavoured Android 10 without the Google Play Store. We will, however, get to see what Huawei's been up to with its in-house Google Apps equivalents. The company did, after all, spend copious amounts of money getting developers on board its ecosystem.