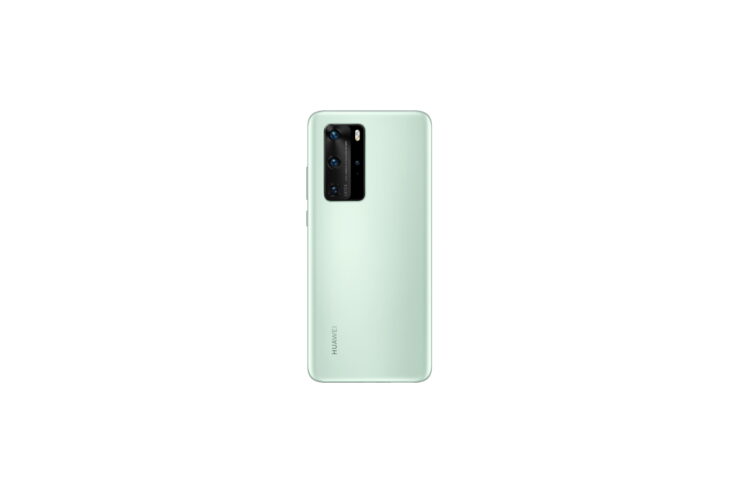 Huawei, being one fo the largest manufacturer of smartphones, was supposed to take the curtains off the P40 series of phones at a global launch event taking place in Paris. However, due to the Coronavirus outbreak,  the company has now cancelled the launch event and decided that the company will be debuting the phone in an online-only event that is going to take place later this month on March 26th.

This is not the first time a company has decided to cancel an event. We have already seen the cancellation of MWC along with many other events, which goes to show that the Coronavirus panic is real and threatening to the world as a whole.

The announcement was made on Huawei's official Twitter account along with a tease of the phone. Going by the teaser, we can safely say that the phone is going to bring a big camera bump, but at this time, it is not something that surprises any of us.

We're excited to bring you our next chapter of #VisionaryPhotography at our upcoming online launch - stay tuned and we'll see you on March 26th #HUAWEIP40
Save the date: https://t.co/en6RzFDDJ9 pic.twitter.com/R55NHqarhj

In the same tweet, Huawei has also given the link to where you can take part in the online-exclusive reveal. As for as the devices are concerned, we are expecting a Kirin 990 chipset that will support 5G, better cameras, battery and display.

Unsurprisingly, both Huawei devices will ship with Android, however, they will be devoid of any Google services; which means that essential apps like Google Play Store as well as Maps along with a slew of other apps are not going to be available on the phones.