Huawei’s P40 Could Be the Company’s First to Offer Five Cameras, With a 120Hz Refresh Rate 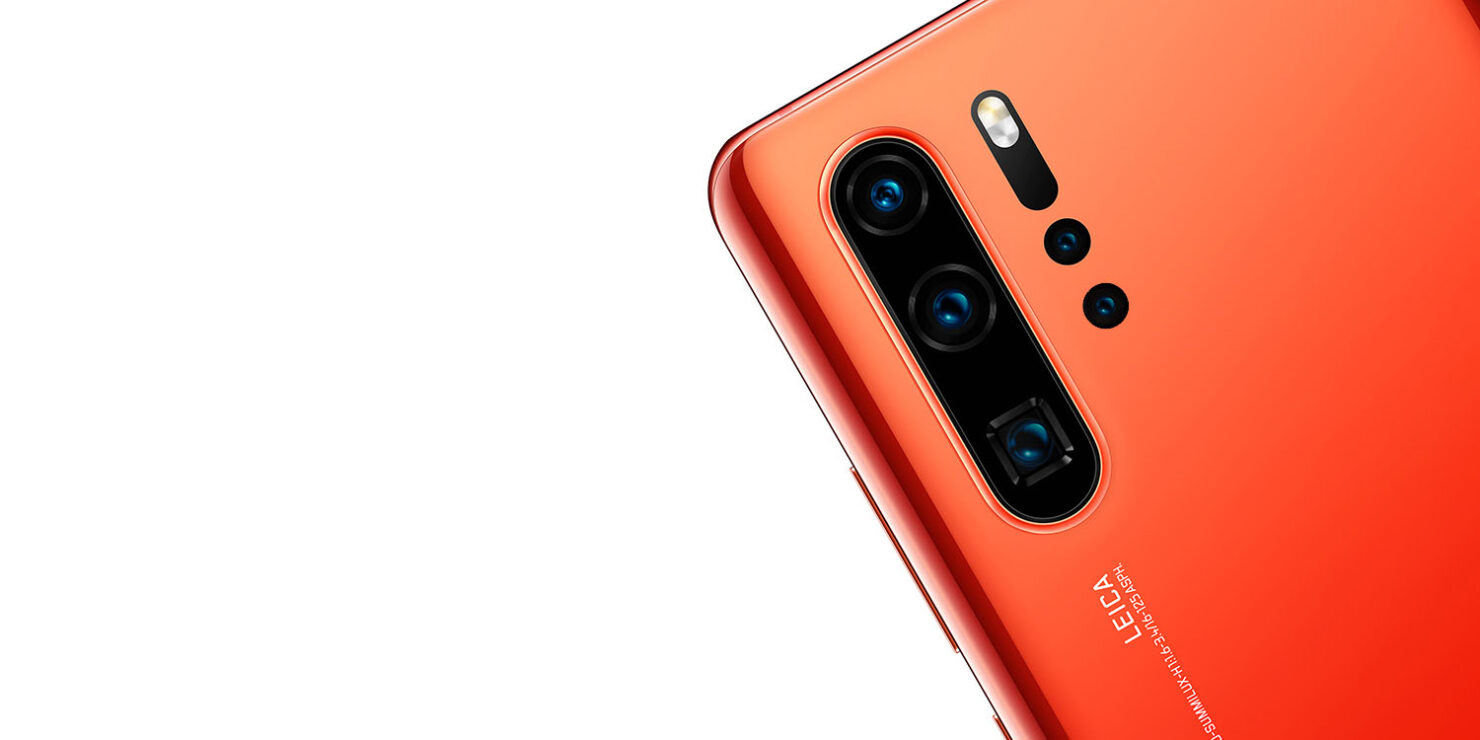 Huawei has had a pretty tough year, but that the company is still trying to put on a brave face. It’s gearing up to launch its next flagship and the early leaks have now started coming in. The latest of those come from the tipster Yash Raj Chaudhary and it gives us an idea about the Huawei P40 camera.

The Chinese giant’s high-end phones have made a name for themselves for their imaging prowess and it seems like the Huawei P40 camera will be no different. The phone is tipped to come with a Leica-branded Penta-lens camera system. According to the details provided by the tipster Yash Raj, the main camera will be a 64MP Sony IMX686 unit with hardware stabilization. It will be accompanied with a 20MP ultra-wide module, a 12MP telephone lens, a macro camera, and a Time-of-Flight sensor. The phone is also expected to feature 4K video recording support, and for those that believe 8K video support should be present, let us tell you that this feature is beyond overkill.

The front Huawei P40 camera system will apparently have two sensors housed in a dual punch hole. It will supposedly consist of a main sensor and an ultra-wide unit. Other than that, the tipster also revealed some other details about the phone’s other specifications. It will likely come with a 6.5-inch 2K OLED Waterfall screen, which according to a previously leaked render will not curve as much as the Mate 30 Pro.

The display is speculated to support a refresh rate of 120Hz and it will have a screen-to-body ratio of 98 percent. The leakster also claims that the phone will have a 5500mAh battery made of graphene materials to keep the total volume down to maintain the handset’s slim form factor. Also, the P40 will most likely support Huawei’s 50W flash charge and it will be underpinned by the Kirin 990 5G.

While the supposed Huawei P40 camera setup and other hardware do seem impressive, the company might have a tough time selling it outside of China without the official version of Android. According to rumors, we might see the phone early next year and if things go according to plan between China and the U.S., we’ll probably see the flagship released in additional markets.