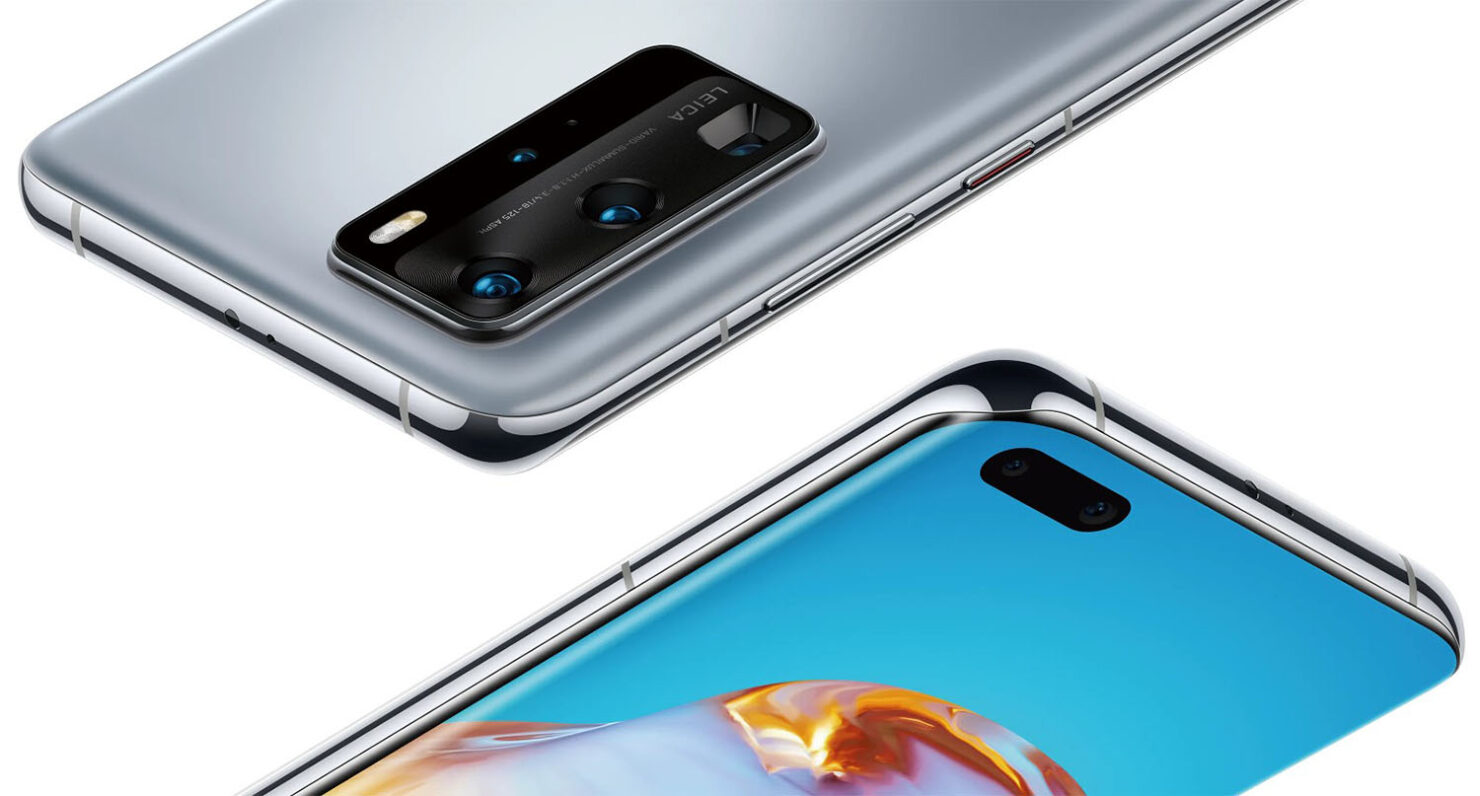 These are evidently tough times for Huawei, as the lack of Google apps and services can put off buyers outside of its home country of China. The logical step, for now, is to work extra hard on the other aspects of its devices as the company tries to polish its own software and apps. With the recently launched Huawei P40 Pro, it seems the Chinese giant has managed to do just that, in the camera department at least as the imaging site DxOMark has awarded it the highest ever scores for photos, videos, and selfies.

The phone sports a primary 50MP sensor with OIS that churns out pixel-binned 12MP images, a 40MP ultra-wide camera, a 12MP telephoto unit that offers 5x optical zoom and a ToF 3D depth-sensing module. The camera system can also achieve 50x hybrid zoom, thanks to a combination of optical zoom and super-resolution processing. The phone also offers improved bokeh mode, enhanced white balance and color rendering, and autofocus with dual-phase detection on all sub-pixels.

Coming to the DxOMark review, the Huawei P40 Pro has smoked rivals with a camera score of 128 points and its photo score of 140 is also record-breaking. DxOMark says that the camera performance remained impeccable across all sub-categories, which is quite a compliment. The website says that the main sensor offers a really wide dynamic range and impressive texture and noise balance which makes it great for capturing pictures in all kinds of environments.

The zoom has received special mention for keeping noise low across all tested factors. The ultrawide camera has outdone the ultrawide units on other cameras, but the focal length means you can’t capture as much as you can on competing phones. DxOMark also says that Huawei P40 Pro’s autofocus system is the best they have ever tested and the bokeh mode has also been referred to as excellent. 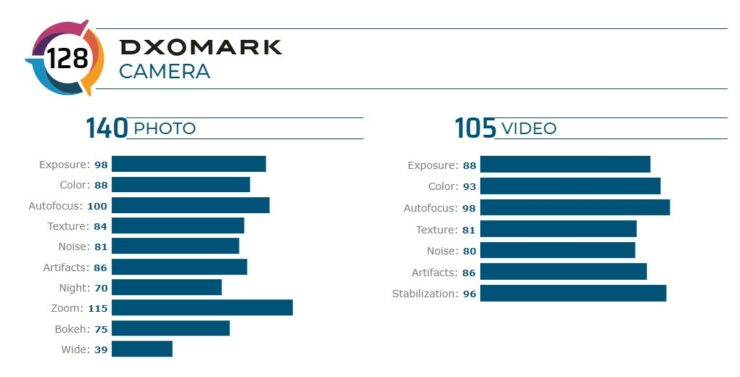 With 105 points, the Huawei P40 Pro has also emerged as the best phone for capturing videos. The website says that as with the stills, the camera has no real shortcomings when it comes to videos and is either the best of the lot or among the best across all categories. Lastly, the phone has also emerged as the winner for taking selfies with a score of 103 points, showing strong performance in nearly all categories. Exposure, noise, color, flash, and bokeh have all been termed the key strengths of the dual selfie camera.

If you are wondering which phone will dethrone the P40 Pro, it could very well be Huawei’s upcoming P40 Pro Plus which has better specifications than the standard model.

DxOMark has also given its concluding thoughts below for you to read.

“We are used to seeing the top score in the DXOMARK Camera ranking creep up in one-point increments, with each new champion offering only marginal improvements over the previous number one. Things are different this time, though. The Huawei P40 Pro takes the top spot with a big bang, putting a four-point difference between itself and the previous joint leaders, the Oppo Find X2 Pro and the Xiaomi Mi 10 Pro.

The P40 Pro achieves an outstanding DXOMARK Camera score of 128 because it is either the best or one of the very best devices we have tested to date across nearly all categories. It is particularly impressive for Zoom, with shots across the zoom range showing better detail and lower noise than than the competition. The main camera comes with the best-performing autofocus system we have seen and offers the best texture/noise balance to date.

The P40 Pro’s image results when shooting at night and in very low light are also better than for any other device we have tested, and its portrait mode’s bokeh simulation is among the very best we have seen. In addition, the image quality of the ultra-wide camera is class-leading, with the P40 Pro’s Wide score only slightly subdued by the camera’s comparatively narrow angle of view. Oh, and it’s also the best device for recording video.

In sum, the Huawei P40 Pro’s camera blows the competition out of the water. If you want the best camera in a smartphone, there is currently no better alternative.”