iPhone X Battery Capacity Leaked and Surprisingly, It Is Larger Than What We Were Expecting 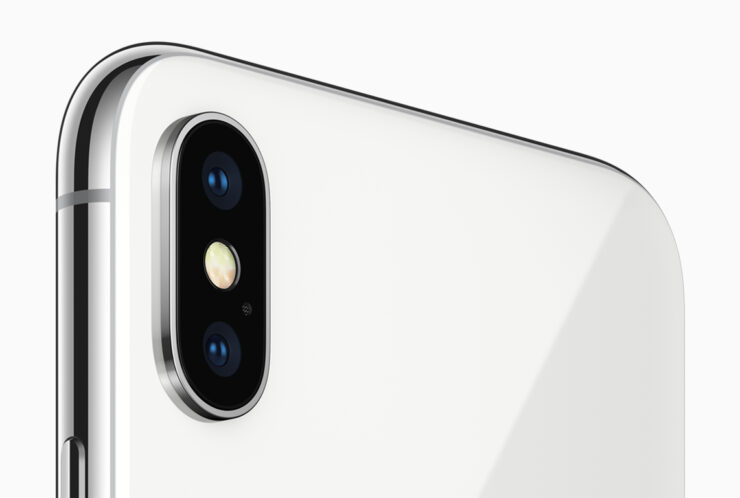 A previous leak noted smaller battery capacities in both the iPhone and iPhone 8 Plus, leading us to believe that the ‘soon to be launched’ iPhone X would be given the same treatment. Surprisingly though, the 5.8-inch edge-to-edge display phone sports a decent-sized battery especially when its footprint is a lot smaller than the iPhone 8 Plus.

TENAA Leak Shows the iPhone X Is Outfitted With a 2,716mAh Battery - Slightly Smaller Than the Galaxy S8 and iPhone 7 Plus

Known leakster OnLeaks shared some very interesting details of the iPhone X and where we all thought the all-screen phone might get a smaller-sized battery thanks to the overall footprint of the device, we were met with a very pleasant surprise. Apparently, details leaked reveal a 2,716mAh battery, which is only slightly smaller than the Galaxy S8 while the device is nearly the same size as the flagship.

After we saw the specifications of the iPhone 8 and iPhone 8 Plus, we strongly believed that the phone would feature a smaller cell. In addition to the battery capacity, the leakster also reveals that the iPhone X will sport 3GB of LPDDR4 RAM, which will be sufficient for multitasking purposes, looking at how optimized iOS is.

For those who cares about #2, Tenaa just confirmed #iPhoneX comes with 3GB of RAM, reveals 2716mAh battery... pic.twitter.com/WCtvqg6e5j

With the OLED display, the smartphone should be able to deliver better battery life and the presence of the 10nm FinFET A11 Bionic chipset should make matters in battery management even better.

Are you pleased with the fact that the edge-to-edge smartphone sports a decent-sized cell, assuming the leak turns out to be true? Tell us your thoughts down in the comments.