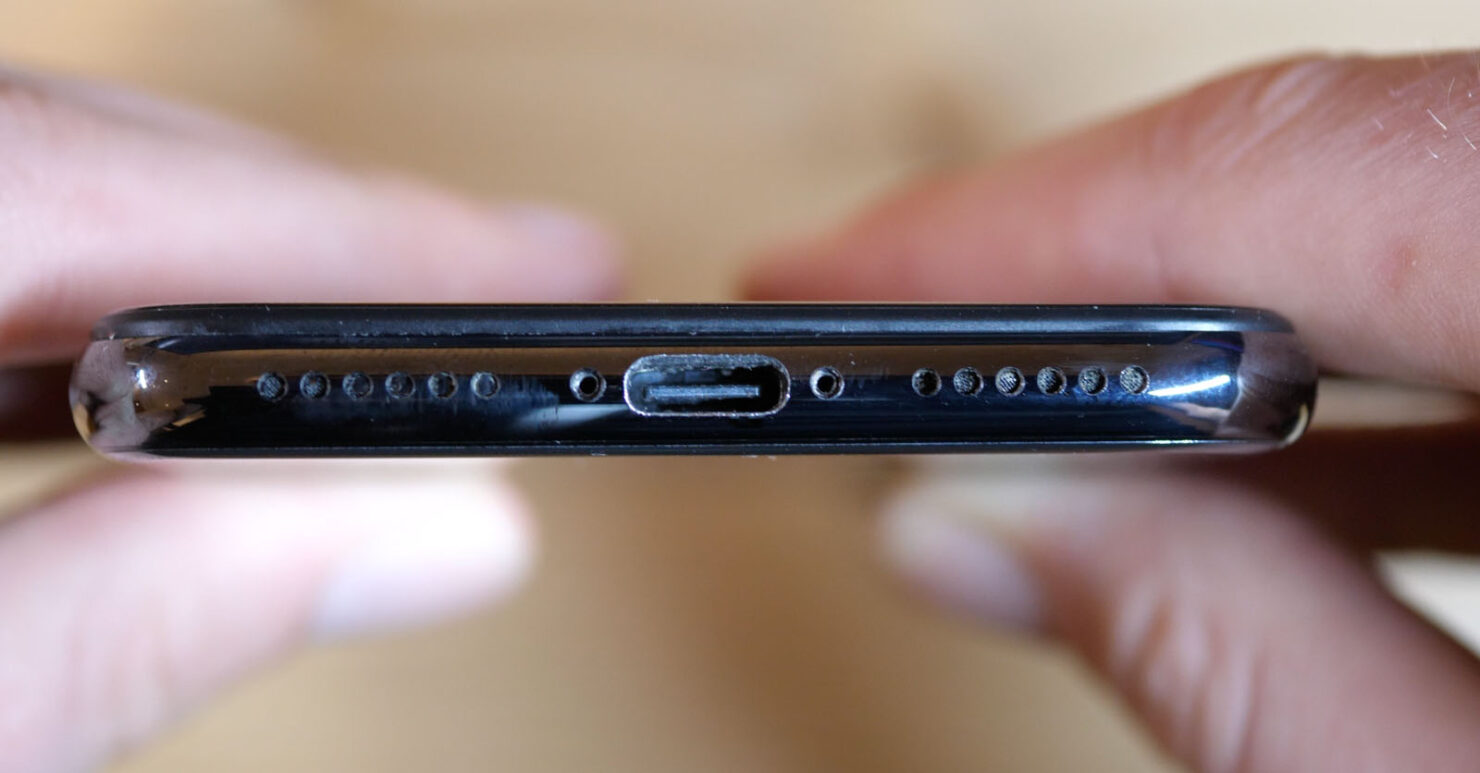 Last month, it was reported that one iPhone X was modded to create the world’s first USB-C iPhone. This particular model then made its way to eBay, and it looks like someone with tons of cash bought it for $86,001.

Previously, the Highest Bid for the Modded iPhone X Was $100,100

The modification was performed by Ken Pillonel, a robotics student who previously explained in a video that changing the Lightning port on the iPhone X was not as easy as one might think. Also, Pillonel would have sold this model for a higher price had the previous bidder not bailed out as the value of the iPhone X reached $100,100. Still, getting $86,001 is certainly a nice payday for your efforts.

Pillonel explained that to reach his goal, Apple’s C94 connector had to be reverse-engineered to make a PCB with a female USB-C port. Another challenge he faced was shrinking the PCB and installing it in the iPhone. Pillonel also ordered a separate flexible PCB so that switching the port from Lightning to USB-C would be as simple as possible. In the end, he successfully managed to attach all innards and create the modded iPhone X.

In the original eBay listing, the modder mentions that the USB-C iPhone X is the 64GB variant and also lists some precautions to the buyer when using it.

"By bidding on this auction you agree that:

I guarantee that the phone will work when you receive it but if you don't follow the aforementioned guidelines you are on your own. So basically you can do whatever you want with it but don't expect anything from me if you break something. It is just a prototype.

He has probably mentioned that you are not supposed to restore, update or erase the modded iPhone X because the USB-C might stop working. As an added bonus, the lucky buyer will also get to talk to Pillonel about how he managed to achieve this feat. At least he managed to show the world how a USB-C iPhone would look like before Apple did, but the EU is pushing forth with a legislation that may force the California-based giant to transition all of its Lightning-based products to USB-C.

Hopefully, Apple will give us a USB-C iPhone earlier than expected, so fingers crossed for that launch.