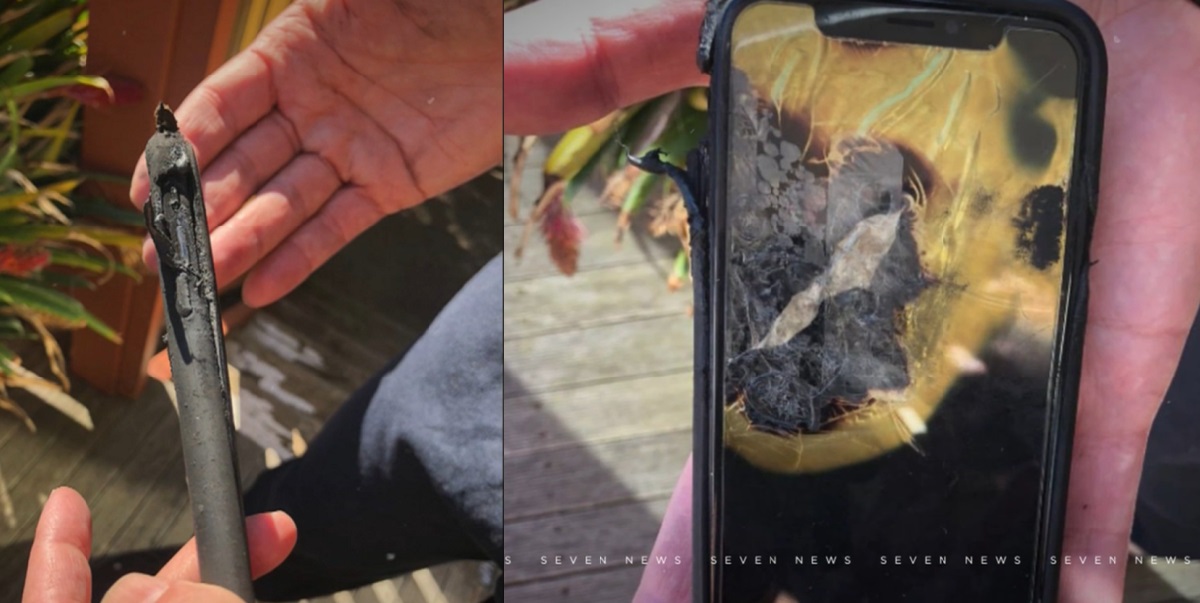 Samsung's Galaxy Note 7 took the internet by storm when some units started to explode. While the company called for a major recall of the handsets, it did pose a serious threat to users' safety. Now, a man in Melbourne has sued Apple after an iPhone X exploded in his pocket. The man was sitting at his desk when the iPhone exploded and caused second-degree burns. Let's dive in to see some more details on the case.

As mentioned earlier, a man in Melbourne named Robert has sued Apple after his iPhone X exploded in his pocket (via 7News). He says that he heard a fizzing sound coming from his phone while he was sitting at the desk of his office. He further claims that he felt 'intense' pain in his leg which he later realized is due to the phone. While the injuries are bad, the man was safe after he placed the phone on the floor.

“I heard a faint pop sound, followed by a fizz and then I felt intense pain on my right leg, so I immediately jumped up and realised it was my phone."

He took the phone out of his pocket and placed it on the floor while smoke was already spreading from his phone when he took it out. The man states that he had ash everywhere, and his skin was peeled. This is not the first time that we're hearing details on smartphones exploding. Robert says that he tried contacting Apple directly related to the issue but the company shared no response. 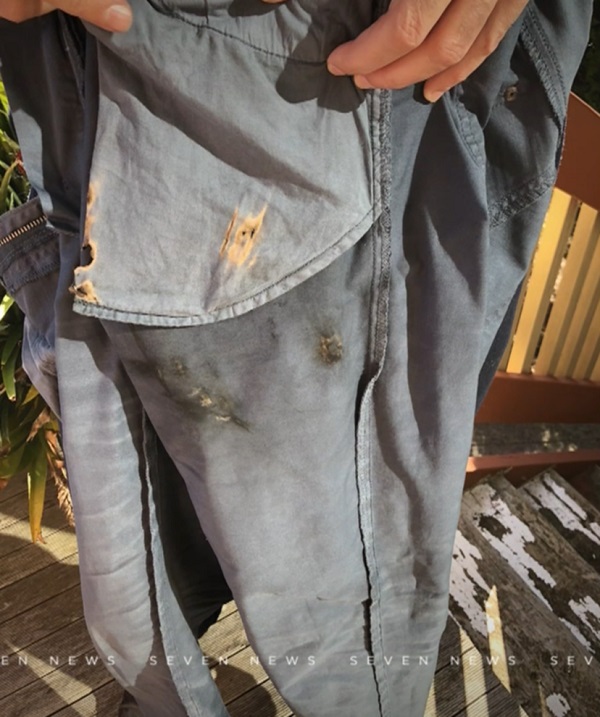 Robert says that in order to create awareness and seek compensation, he raised the issue again, The man has filed a lawsuit against Apple in the County Court. We will share more details on the lawsuit as soon as Apple has shared a response pertaining to the exploding iPhone X.

In 2016, we heard that an iPhone 7 exploded as soon as it was unboxed. Henceforth, such unfortunate events should not be taken lightly at all. There are numerous issues and mishaps related to Apple products that have been recorded. We also covered how a woman in China was ripped off as she ordered an iPhone 12 Pro Max from Apple and received an Apple-favored yogurt drink instead.

That's all there is to it, folks. What are your thoughts on the situation? Share your valuable insights in the comments section below.