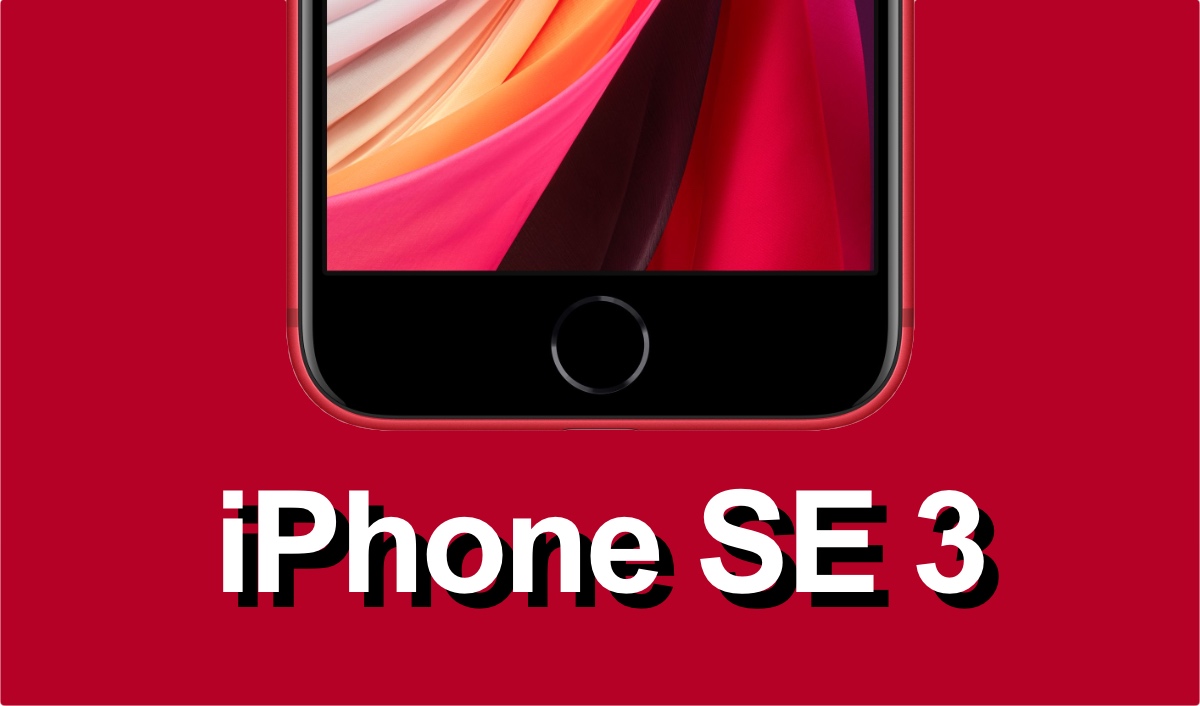 According to a new report, the new iPhone SE 3 release date is set for the first half of 2022 with amazing hardware packed under the hood.

If you are wondering whether or not Apple will release a brand new iPhone SE, the answer is a resounding yes. According to different reports we have come accorss in the past few weeks, the low-price, entry-level phone is definitely happening. According to DigiTimes, you can expect the phone to arrive in the first half of 2022.

But that is not the great news, it is also being reported that the phone will pack Apple's A14 Bionic chip, the one found in the iPhone 12 lineup, and will feature 5G capabilities for ultra-fast download speeds on the go.

According to Kuo from an earlier report, the iPhone SE 3, set to launch in 2022, will be the cheapest 5G phone ever. If this is anything is to go by then it seems as though Apple will be retaining the $399 price along with the 4.7-inch Retina display. Another report suggested that the iPhone SE could be $100 cheaper, but we are entirely unsure whether or not this will happen next year. Even at $399, the phone will be excellent value for money, especially when you take the A14 Bionic into consideration compared to every single phone out there at the same price point.

Given the reports we have come across lately, it is becoming very obvious that the next iPhone SE is going to feature the same design as the current one. Though there is nothing wrong with it, but when you consider how it is basically a rehash of the iPhone 6 design, which was released back in 2014, then things start to get a little worrisome.

Personally, I would have loved something with an edge to edge display, Touch ID in the sleep/wake button and so on. But taking this route will ultimately jack up the price of the phone and it is clear that Apple really wants to gobble up the entry-level phone market while keeping things how they are.

Will 2022 iPhone SE 3 be that phone which turns the fortune around for Apple? Guess we will know next year only.

If you are wondering what the new iPhone SE will bring with it, check out our roundup below: