Galaxy A22 5G Launches as the Cheapest 5G Samsung Phone 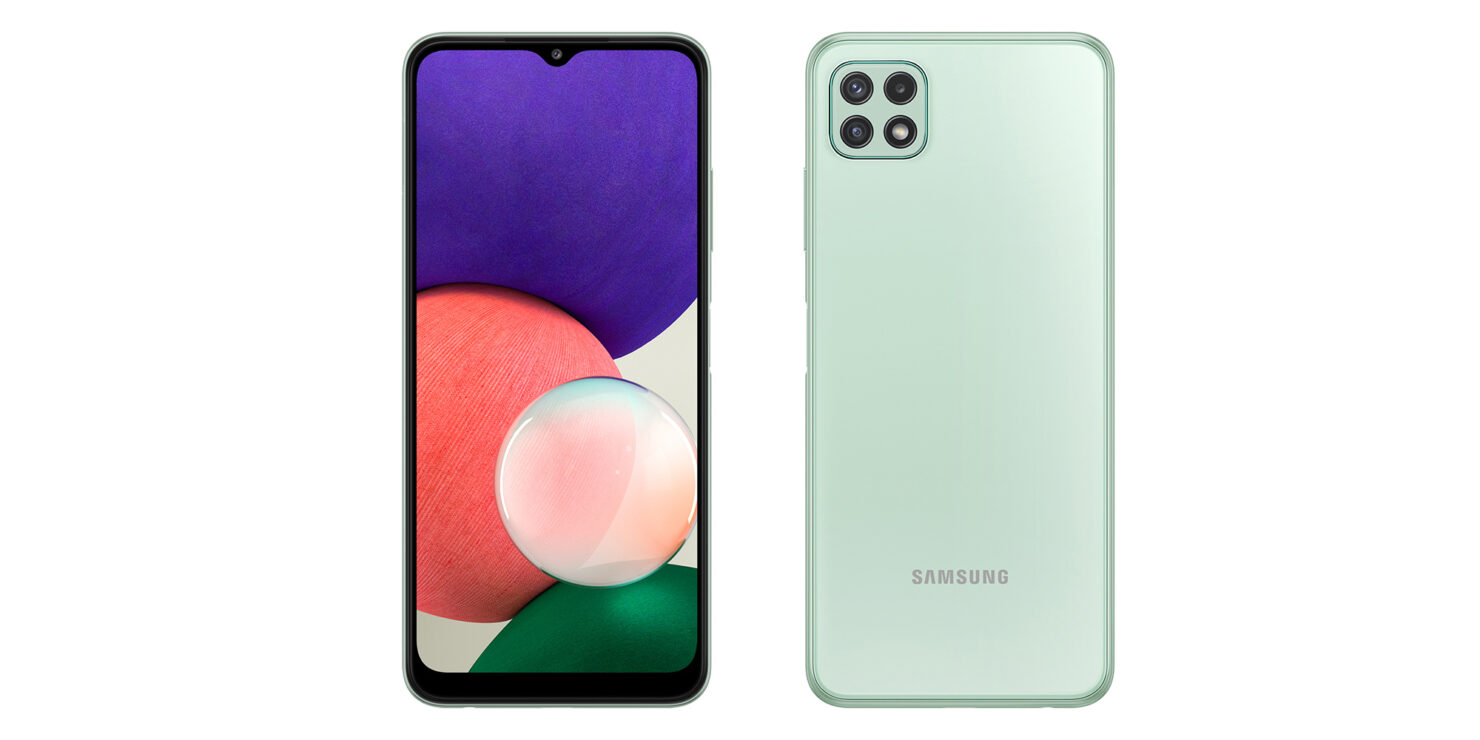 Samsung has finally decided to go ahead and launched two new, affordable phones for the A-series. The Galaxy A22 and the Galaxy A22 5G, and the latter is the cheapest 5G smartphone available to date by Samsung, and it does carry some impressive specs.

5G has significantly grown over the past year or so, and investing in a 5G smartphone at the moment seems like the smartest idea. You don't necessarily have to use 5G as the only deciding factor, as even without that, the Galaxy A22 5G does make up for an interesting choice, especially if you are on the budget and you want to buy into the Galaxy ecosystem.

If 5G is not your thing, then the LTE version is also available, but that also means that you will experience some changes between the standard A22 and the A22 5G. The vanilla Galaxy A22 brings a 6.4-inch display with a 90Hz HD+ AMOLED Infinity-U display, 4/6GB of RAM, and 64/128GB of internal storage.

On the back, you have a 48-megapixel sensor with no OIS this time, a 5-megapixel ultra-wide camera, and a 2-megapixel depth sensor as well. The selfie camera also sees a downgrade to 8-megapixels here.

Both the Galaxy A22 and Galaxy A22 5G do share a disparity, but there are a lot of similar factors between the two. Both phones have a plastic frame and backplate, with the same 5,000 mAh batteries, 15-watt charging, and One UI 3.1 on top of Android 11. Both phones also have side-mounted capacitive fingerprint sensors.

For those wondering, the Galaxy A22 and Galaxy A22 5G will both be available in black, white, minute, and violet later this summer and will be priced at €229 and €249. However, Samsung has not confirmed if they will be launching outside Europe.