iPhone SE 2 to Launch in March, iPad Pro in H1 2020, Despite Coronavirus Impact 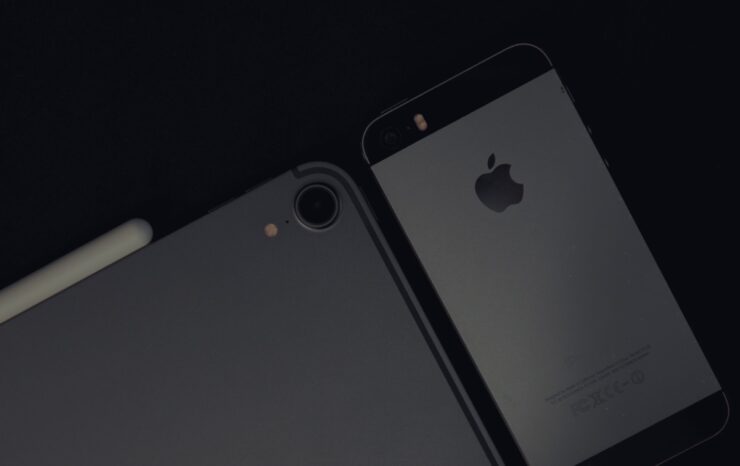 As per a new report by Bloomberg, iPhone SE 2 is on track to launch in March, while the next-generation iPad Pro will launch in the first half of 2020. Despite the impact of Coronavirus on global markets, Apple still intends to launch these products on time, however, last-minute changes are still possible.

As per Bloomberg’s report, Apple plans to launch the low-cost iPhone for around $400. An iPad Pro with an expected triple camera system will be available in the first half of 2020. All these estimated timelines could change based on manufacturing delays due to Coronavirus outbreak.

Amid its coronavirus troubles, Apple has been preparing to launch a new low-cost iPhone at around $400, Bloomberg News has reported. The model is still on track to launch in March, though the plans are still fluid, according to people familiar with the matter. Apple has also been preparing updated iPad Pro models with a new camera system for the first half of 2020 and the virus may yet impose delays or constraints on those plans.

iPhone SE 2, or iPhone 9, is expected to launch for $399, with an A13 processor, an iPhone 8-like design and a modern camera system. As per some rumors, Apple will not include a 7P lens on iPhone SE 2, which is used in modern iPhones, to keep the cost low.

The 2020 iPad Pro will get an upgrade to the A13x processor and a multi-lens camera system with 3D time-of-flight sensor for improved augmented reality experiences. It will ship in the same 11-inch and 12.9-inch display sizes as 2018 iPad Pro models, and also use the same design.

An iPhone SE 2 launch event is rumored to take place by the end of March, while the smartphone will go on sale on April 3rd. Other Apple products waiting to be announced include a wireless charging mat, 13-inch MacBook Pro with a new scissor-mechanism based keyboard, and AirTag. Whether Apple will announce all these products during the expected March event is anyone’s guess. We don’t expect Apple to hold a media event just to announce the iPhone SE 2 alone.