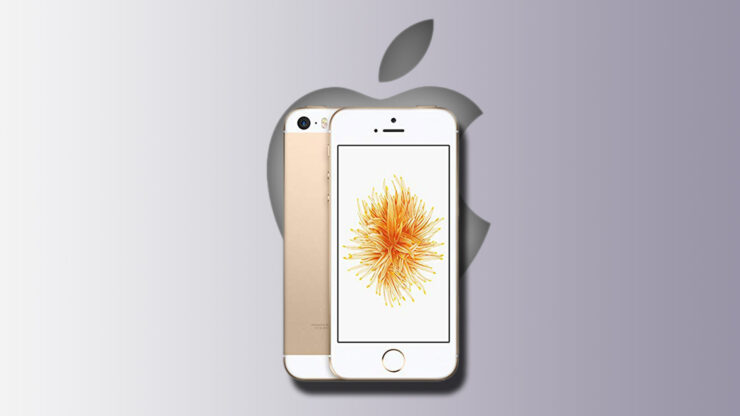 It appears that the coronavirus epidemic isn’t going to put a brake when it comes to the iPhone SE 2 launch, according to Apple analyst Ming-Chi Kuo. Apparently, the release of the low-cost model will happen on schedule, but in order to keep the costs down to a $399 base price as reported earlier, Apple is expected to make a few compromises.

iPhone SE 2 Specs to Include a 6P lens, Just Like the iPhone 8

Ming-Chi Kuo has said in a research note that the iPhone SE 2 launch will happen on time, meaning it’s expected to arrive during the first half of the year. There’s also a mention of what smartphone lens the upcoming model will sport. Unsurprisingly, to keep its price as competitive as possible, Apple will reportedly stick with a 6P lens, just like what the iPhone 8 touts. After all, previous rumors have said that the iPhone SE 2 will practically be an iPhone 8 but with improved and powerful hardware specifications.

In this case, it’s not surprising that the upcoming phone will share a ton of similarities with a handset launched back in 2017. However, a separate report claims that the iPhone SE 2’s display will be slightly bigger than the iPhone 8’s, measuring in at 4.9 inches instead of 4.7 inches diagonally as mentioned numerous times before. With differences in the specifications still popping up, we’ll wait for official confirmation from Apple during the iPhone SE 2 launch that’s slated to happen by the end of March. What users should be looking forward to apart from that affordable $399 starting price is the presence of the A13 Bionic.

It’s the same chipset the fuels the entire iPhone 11 range, and finding it in an affordable model from Apple would make it a popular pick for customers. More products that could be unveiled during Apple’s media event in March is the 2020 iPad Pro range, which is expected to feature Apple’s A14X Bionic, coupled with a primary triple rear camera setup.

Now that Kuo has detailed that the iPhone SE 2 launch won’t be hampered by the coronavirus or any other entity, do you think you’ll pick it up later? Let us know right away.

Here’s some more coverage surrounding the iPhone SE 2, or iPhone 9, depending on what you’re comfortable with.