Given Apple's tradition of introducing major design and form upgrades in a new generation of its iPhones, and keeping the 'S' lineup for internal refinements, we'd expect this year's iPhone 6S duo to also not come with any significant design changes. And looks like this guess would be spot on, as the iPhone 6S seems to have featured in a massive leak today that details several details about Apple's upcoming flagship upgrade. 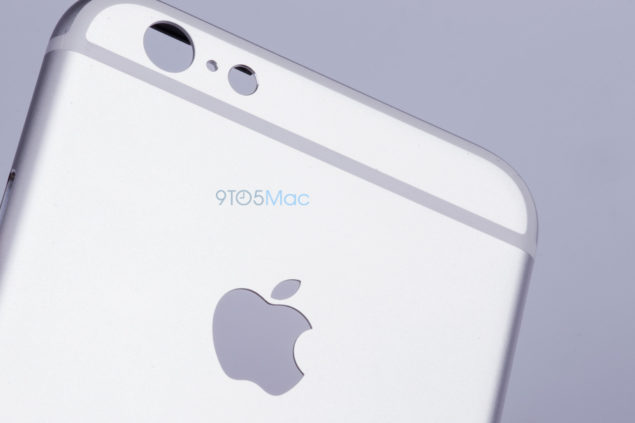 The first thing that you'll notice, when you take a look at the image above is that two things still seem to present on what's being claimed to be the iPhone 6S' external casing. The first thing that's quite obvious is that Apple won't be introducing a dual lens camera set up on its next flagship. Several quarters have been claiming that the Cupertino manufacturer is looking into a dual camera lens solution, that it has been working on for several years now. But while the iPhone 6S might be getting a camera resolution upgrade (there's nothing to suggest against this so far), dual camera lens stand debunked so far. And it also looks like any plans that it might have for no antenna lines on the iPhone 6S aren't going to be unveiled this September either. 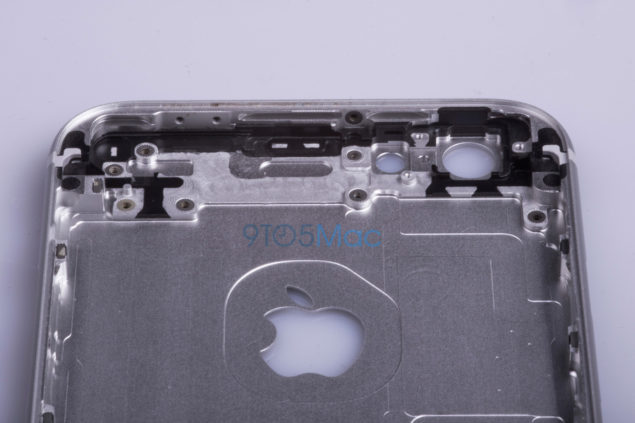 While externally the iPhone 6S might resemble its predecessor, internally several things seem to have changed on Apple's device. Most notably, as pointed out by the source of these images, Apple's flagship for 2015 does appear to have a completely changed internal structure, including different mounting points for the logic board. Other details appear to be exactly the same, however, as can be seen in the images below and others.

Volume buttons, SIM card slot and the sleep/wake button for the iPhone 6S appear to be in exactly the same place, with no dimensional changes present either in Apple's flagship. Width, thickness and other form details remain exactly the same, but keep in mind that these images belong to the iPhone 6S. Apple might choose to introduce changes on the iPhone 6S Plus, but we'd expect otherwise. 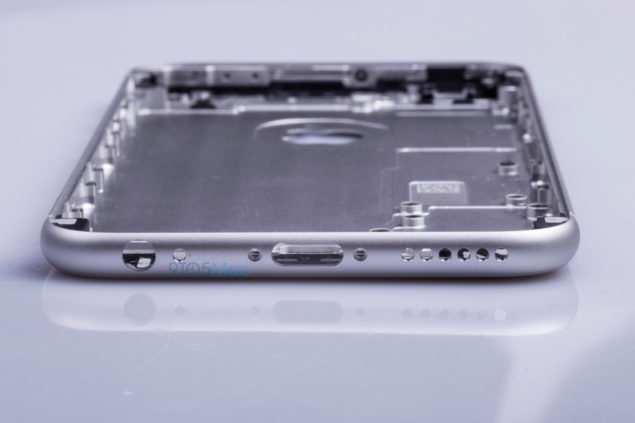 As should be expected by now, the device's external ports and speaker grilles at the bottom also appear to be exactly the same. So if you've got some iPhone 6 cases, you won't need to buy any new ones, since nothing's going to change in this area anyways.

So that's it folks. Enjoy the iPhone 6S' first major leak today and stay tuned for more. We're likely to see more pieces of information head our way soon as well. So stay tuned and let us know what you think in the comments section below.