Another Day, Another Leak; The iPhone 6S Might Be Coming With Minute Design Upgrades

Wondering about the iPhone 6S today? After all, compared to the healthy trend of leaks that we've been seeing over the past couple of days, today was quite a slow day indeed, with little news surfacing related to Apple' flagship today. But you're not completely out of luck, as we've managed to unearth some new details about Apple's upcoming flagship launches and you can learn more about them after the break. 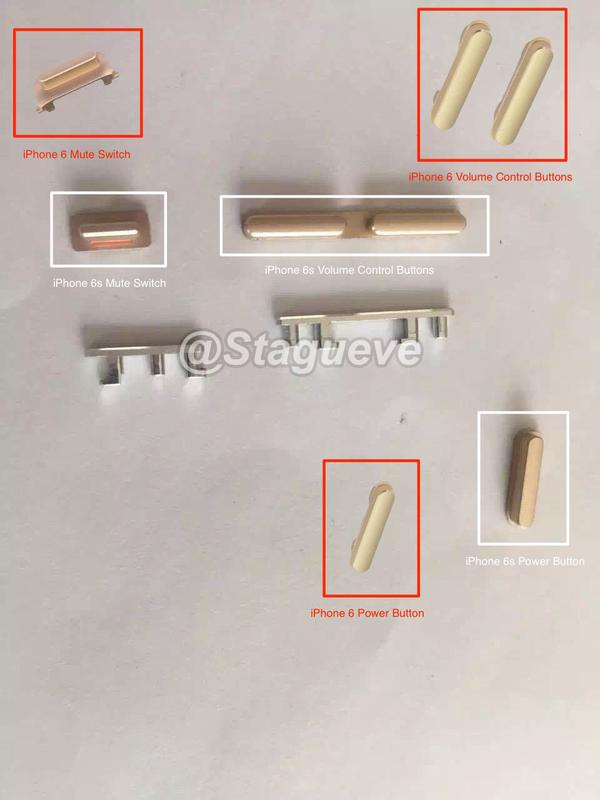 While it seems really tedious to post about such minute changes, its nevertheless interesting to take a look at any planned changes that Apple might have in mind for its S upgrade this year. After all, its not about major changes in these lineups, with those reserved for generational upgrades, so the S lineup of iPhones is really about the little things. One of these is the volume button on the device, which will also be seeing a change, amongst other things.

According to Steve, rather than sticking with two separate volume up/down buttons for the iPhone 6S lineup, Apple will be introducing just one this time around. Rather a minor upgrade, but looks like this year's iPhones won't be free of design changes completely. Its expected to come with 2 GB of RAM, an A9 SoC, an upgraded rear camera sensor and most importantly, will be Apple's first smartphone to feature Fore Touch integration, which is the company's very own haptic feedback feature already introduced on the Apple Watch and MacBooks.

This introduction of Force Touch is also expected to add to the iPhone 6S Duo's width, so until now it seems that Cupertino's flaghships won't be as thin as last year's. Not that its a bad thing completely, as we've seen several malfunctions pop up surrounding both the iPhone 6 and the iPhone 6 Plus. Stay tuned and let us know what you think in the comments section below.