iPhone 12, iPhone 12 Pro With A14 Bionic Spotted in Another Disappointing Benchmark Where Snapdragon 865 Flagships Are Faster 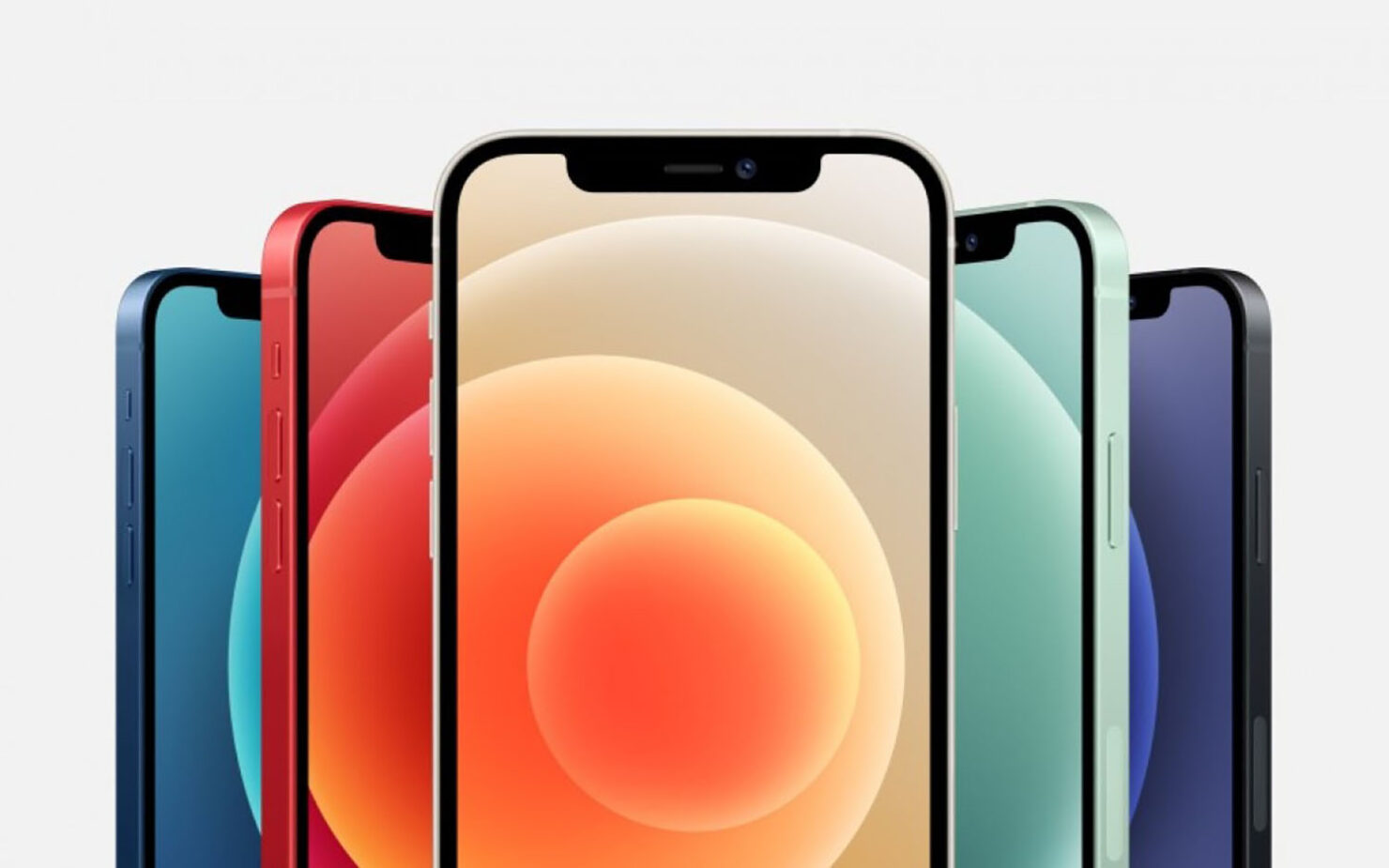 The last time the A14 Bionic ended up being a disappointment, the iPad Air 4 was benchmarked using AnTuTu. The iPhone 12 and the iPhone 12 Pro aren’t any different since they both feature the same chipset and if you take a look at the latest numbers, you’ll get disheartened too. However, not everything has to be bleak and we’ll explain why shortly.

First, let us go over the AnTuTu results real quick. In short, both the iPhone 12 and iPhone 12 Pro have obtained lower scores compared to what flagships powered by the Snapdragon 865 would be able to register when running the same benchmark. The iPhone 12 Pro does perform better than the iPhone 12, but only marginally, with overall scores of both models given below.

Now you might be thinking to yourself that why is the A14 Bionic performing worse in AnTuTu compared to a different computing benchmark while running in the iPad Air 4? Just to remind you, that specific benchmark gained a considerable lead against all flagship chipsets running in current-generation Android handsets.

Don’t Let a Single Benchmark Disappoint You, Though

If performance does matter to you, then the iPhone 12 and the iPhone 12 Pro will deliver phenomenal gains. After all, the A14 Bionic GPU can obtain a 72 percent increase over the A13 Bionic GPU, and not just this, but the first iPhone 12 5G speed tests show that you’ll effortlessly witness much faster data throughput compared to LTE networks while living in the U.S. With that being said, if performance does matter to you when it comes to daily usage and data, then you should definitely pick up one of these when they are available to pre-order tomorrow.