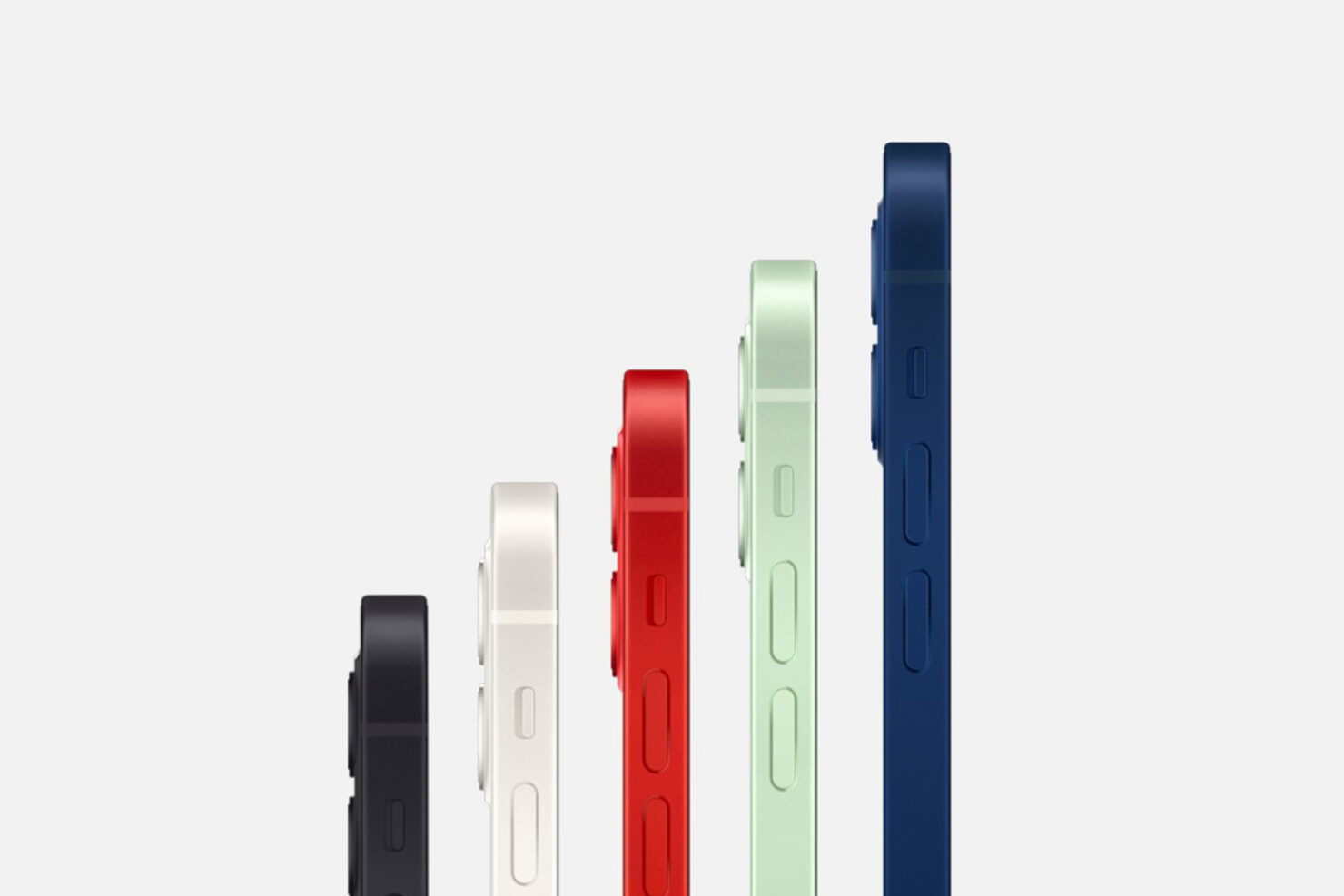 During Apple’s presentation, the company announced that the iPhone 12 mini, iPhone 12, along with the more expensive iPhone 12 Pro and iPhone 12 Pro Max finally get 5G support in the U.S. What this means is that users will be able to experience blazing-fast speeds, whether it’s browsing the internet, doing some video streaming, or downloading large files, if you’re feeling brave enough. To show how far the new models have come in this regard, a series of 5G speed tests were published and they are impressive, so let us check out the details right here.

New Test Results Show That Verizon Network Displays the Highest Speeds, but It Will Take a Long Time Before Regular Users Experience This Much Throughput

An early look at the iPhone 12 5G speed test results were published by SpeedSmart and not every network in the U.S. was able to deliver the best performance. SpeedSmart has provided its reasoning below.

“While there have not been a ton of tests with the new iPhone, yet we do have some results for the 3 carrier networks in the US. Keep in mind these are early tests and a small number of tests in just a few locations across the country. T-Mobile and Verizon had the most activity, AT&T had a small handful of tests, and they seem to be using only Low Band 5G. Every Verizon test is using millimeter wave for crazy fast results. T-Mobile seems to be a mix of low and mid-band 5G.”

Given below are the iPhone 12 5G speed test results.

As you can see and tell, Verizon’s 5G network is wicked fast and that’s because the undisclosed iPhone 12 model is running on the mmWave network. This will mean that customers should rush out and switch their carrier to Verizon right? Not at all, because SpeedSmart has mentioned that while these results are highly impressive, it’s highly unlikely that customers upgrading to the iPhone 12 will see such speeds because of limited coverage and availability.

The sweet spot for experiencing such speeds appears to be mid-band 5G. It’s faster than LTE and should make a lot of customers exceptionally happy when it comes to data speeds. What do you think of these results? Are you impressed with what the iPhone 12 is capable of doing in terms of attaining such speeds? Tell us down in the comments.