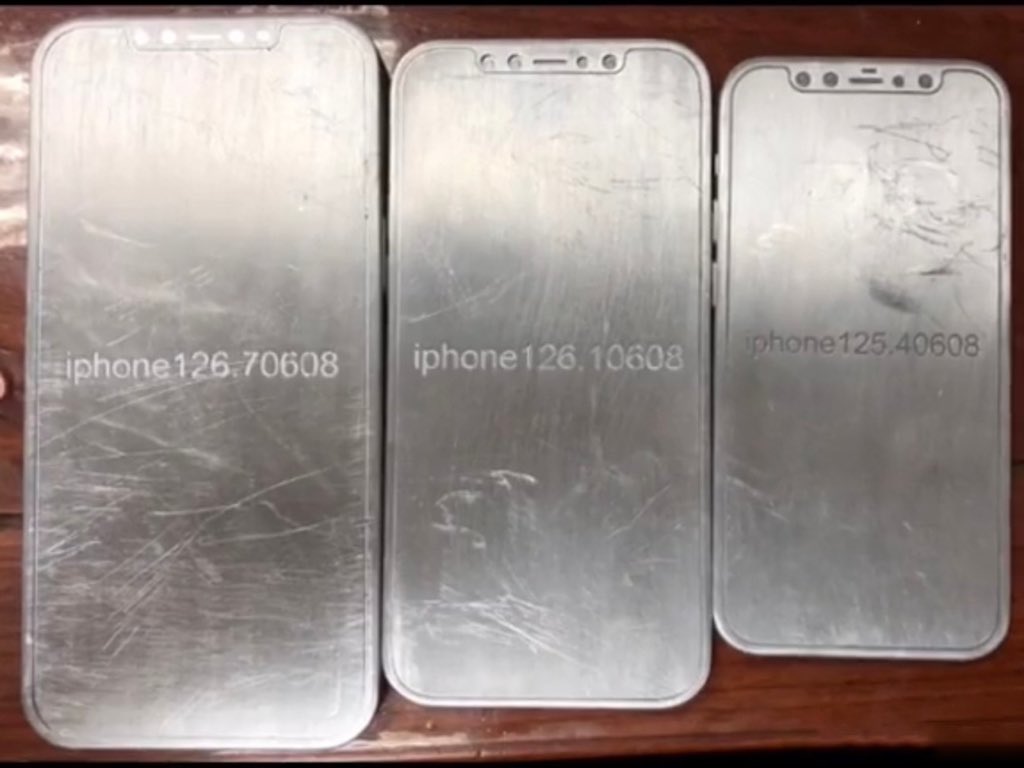 The iPhone 12 is months away from being announced and we're hearing what the device will look like. Yes, we have previously heard that the successor to the iPhone 11 Pro will feature a boxier look, much like the recent iPad Pro models. Today, new images have emerged that allegedly show the iPhone 12 and iPhone 12 Pro molds and what they depict about the forthcoming devices.

The news was brought forward by a Twitter user @Jin_Store, showing what the iPhone 12 Pro models will have in store in terms of design. The molds are often based on the leaked schematics and dimensions along with CAD renders. As can be seen in the images embedded below, the molds point to the lineup featuring squarish corners and flat edges as found on the new iPad Pro models. 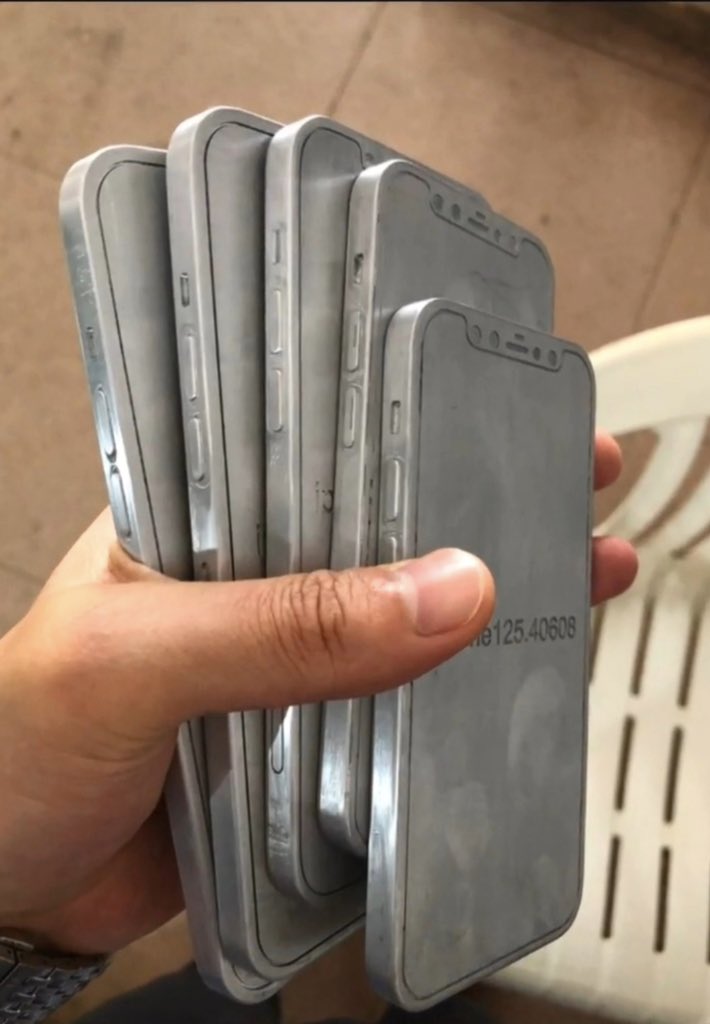 Apart from this, the molds show four sizes with different screen sizes: the smallest iPhone will feature a 5.4-inch screen, two 6.1-inch models, and the 6.7-inch iPhone 12 Pro Max. Take note that the molds are in line with leaks that we have heard so far. 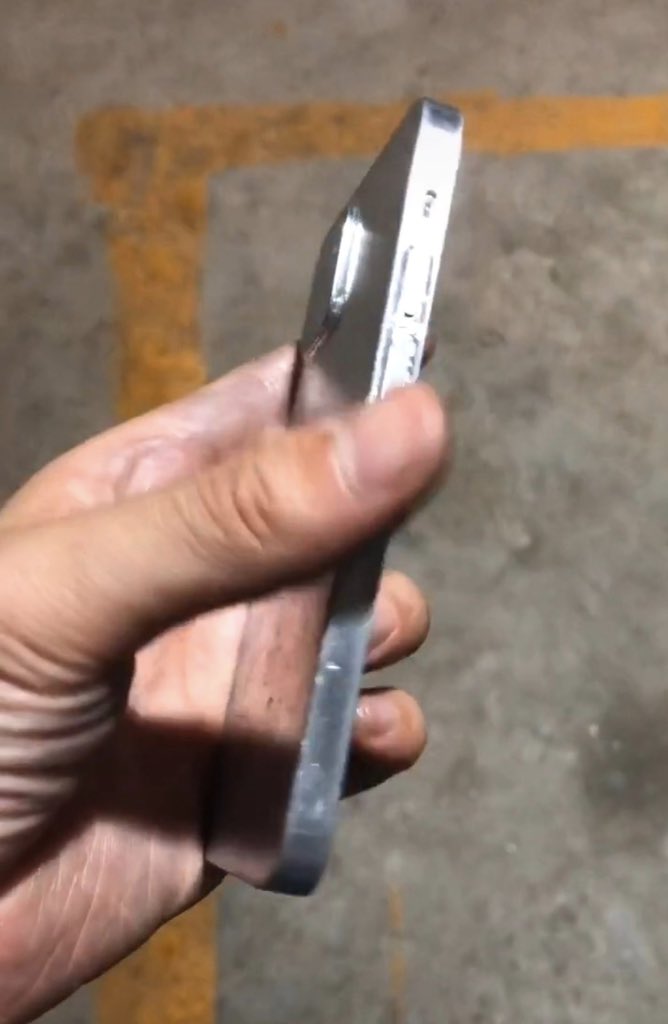 Also, the notch size on the molds is more or less the same as the existing iPhone models. However, rumors claim that the iPhone 12 will feature a smaller notch, at least 30 percent smaller than the current models. 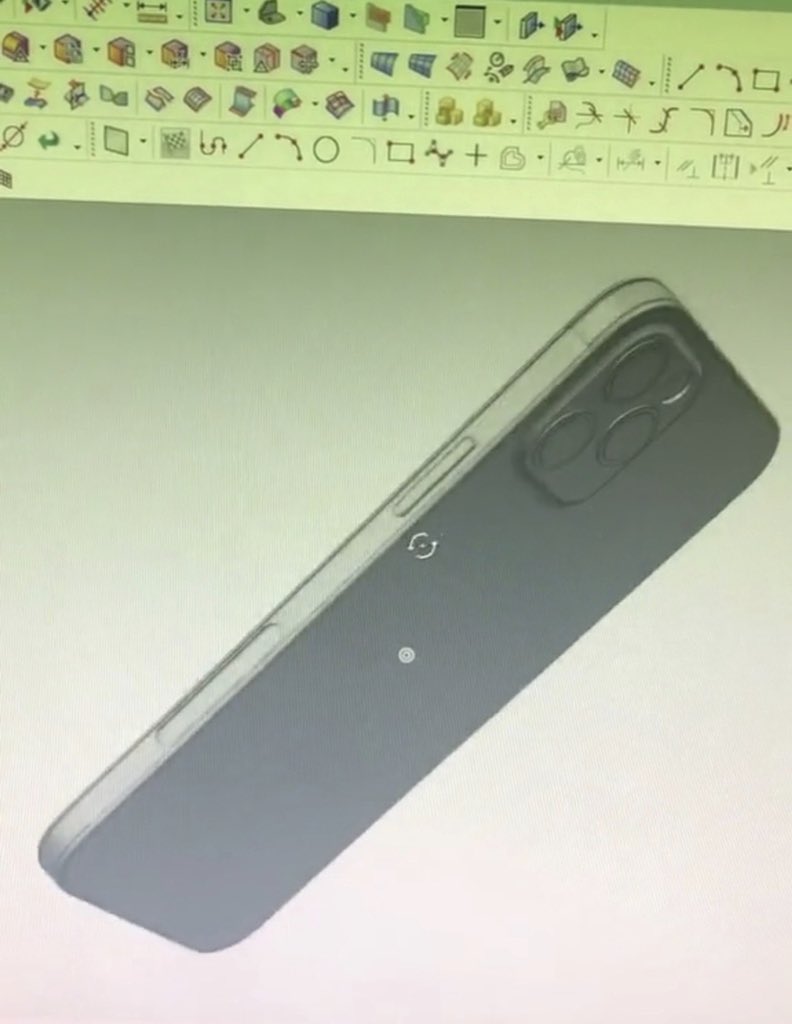 The Twitter user also posted several CAD renders of the iPhone 12. The renders are often made for case makers themselves to speculate the design of unreleased devices. However, the images do tally with previous leaks from Mac Otakara. However, there is no LiDAR scanner similar to the 2020 iPad Pro. The company is expected to begin production of the lineup next month. 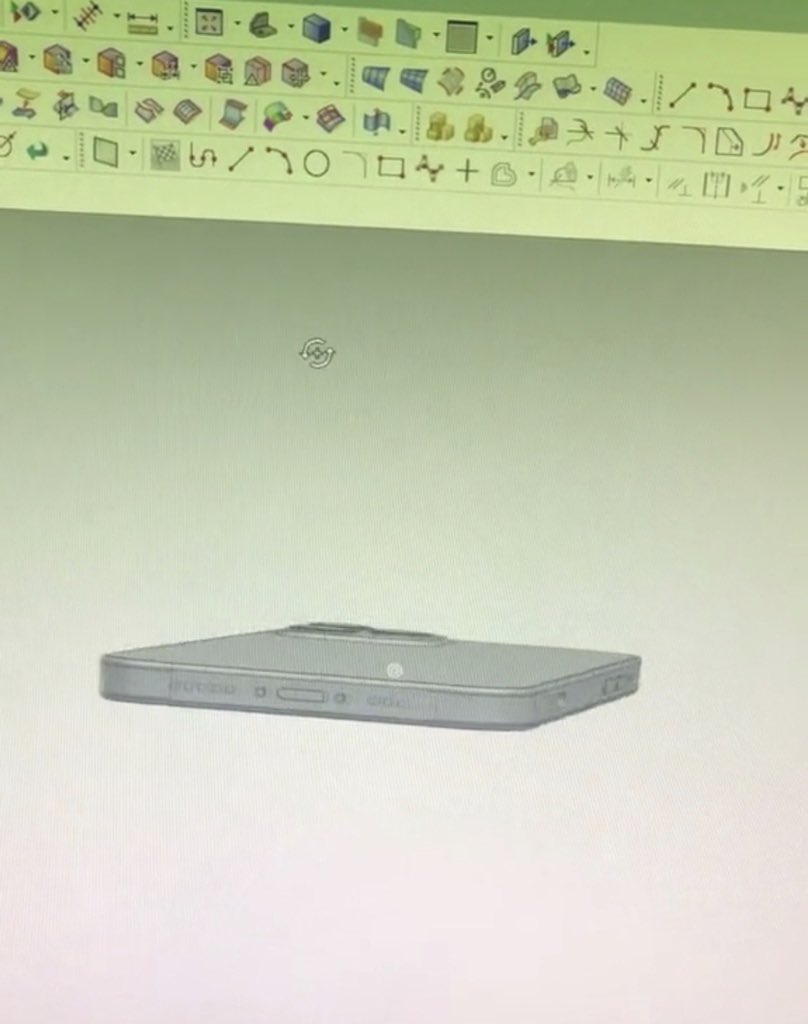 Take note that the final decision rests with Apple as these are not official molds or renders of the device. We will share more details on the devices soon, so do stick around for that. What do you think about the design of the lineup? Let us know in the comments.