iPhone 12 Launch Will Be Delayed This Year – Broadcom 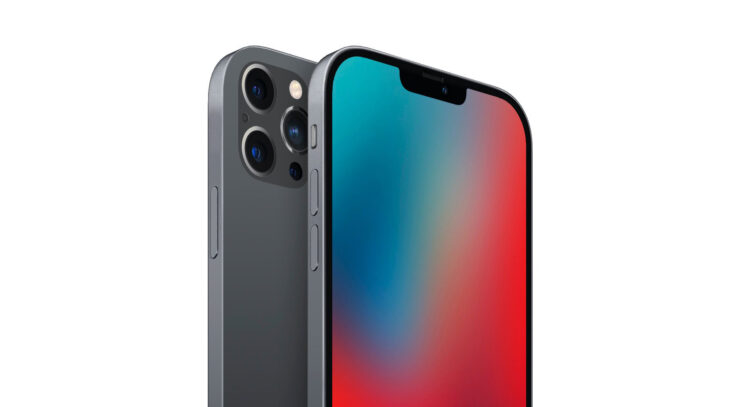 As per the latest news, Broadcom, one of the biggest suppliers for Apple, suggested that iPhone 12 launch might be delayed this year due to the COVID-19 pandemic.

CEO Hock Tan of Broadcom spoke during an earnings call of a major product cycle delay in North America. This delay will have an impact on the revenue bump that Broadcom typically gets during the third quarter of each year, coinciding with the annual iPhone launch timeframe.

However, this year, Broadcom expects this revenue bump to come in during the fourth quarter, which hints towards a latter release date for iPhone 12. When an iPhone is scheduled to launch in September, Broadcom usually gets ordered in the second quarter of the year. This has not been the case this year.

“We are in,” Hock said, referring Broadcom components in the iPhone. “The question is timing.”

“This year, we do not expect to see this uptick in revenue until our fourth fiscal quarter,” the CEO added. “So accordingly, we expect, our wireless revenue in Q3 will be down sequentially.”

It was already expected that due to social distancing and travel restrictions around the world, Apple engineers would find it difficult to travel between the United States and China to get iPhone manufacturing started on time. Even though the company has launched a number of new products this year, none of them match the scale of a flagship iPhone launch.

Although reports of iPhone 12 launch delays have been making the rounds for some time, some sources suggest that Apple will launch the 6.1-inch iPhone 12 on time, while the more expensive models will release shortly after. Take it with a grain of salt as all the new iPhones will ship with 5G and OLED screens, which means that if one of these devices face a delay, so will the rest of them in the line-up.