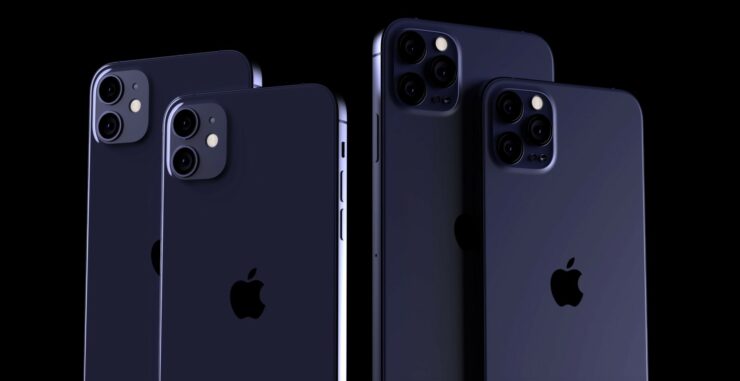 Demand for the iPhone continues to remain strong, according to a recent note to investors. Apparently, the 5G 2020 iPhone 12 family that’s expected later this year will be a successful one and even the coronavirus isn’t going to be putting a dent in that progress.

The note that was published by analyst Daniel Ives was spotted by AppleInsider, and states that the coronavirus is a temporary problem for Apple. He also goes onto say that Apple’s services wing is a solid segment to aid in the company’s growth, and implies that the 2020 iPhone 12 lineup will bring about a super cycle. The last time a super cycle was prompted, it was back in 2014 when the iPhone 6 and iPhone 6 Plus launched. Ives also believes that the prospect of 5G support is enough to convince customers to make the jump.

Because of this belief, Ives states that a large number of people are just waiting for an iPhone purchase, with 350 million potential upgraders. Out of this number, the analyst believes that Apple is expected to ship between 215 million and 220 million iPhones in fiscal year 2021, which begins in September 2020.

Additionally, Apple could ship as many as 231 million units, making it a new record that was not seen since the iPhone 6 ‘super cycle’. This increase in shipments should also be aided by the iPhone SE 2, which is expected to be unveiled later this month at a separate media event. Its $399 starting price and attractive internal specs should make it a popular pick amongst customers who want to switch to an iPhone without spending a lot of money.

Do you believe that the coronavirus is a temporary problem for Apple and that that iPhone 12 success won’t be hampered in any way, or do you feel that something is amiss? Tell us your thoughts down in the comments.