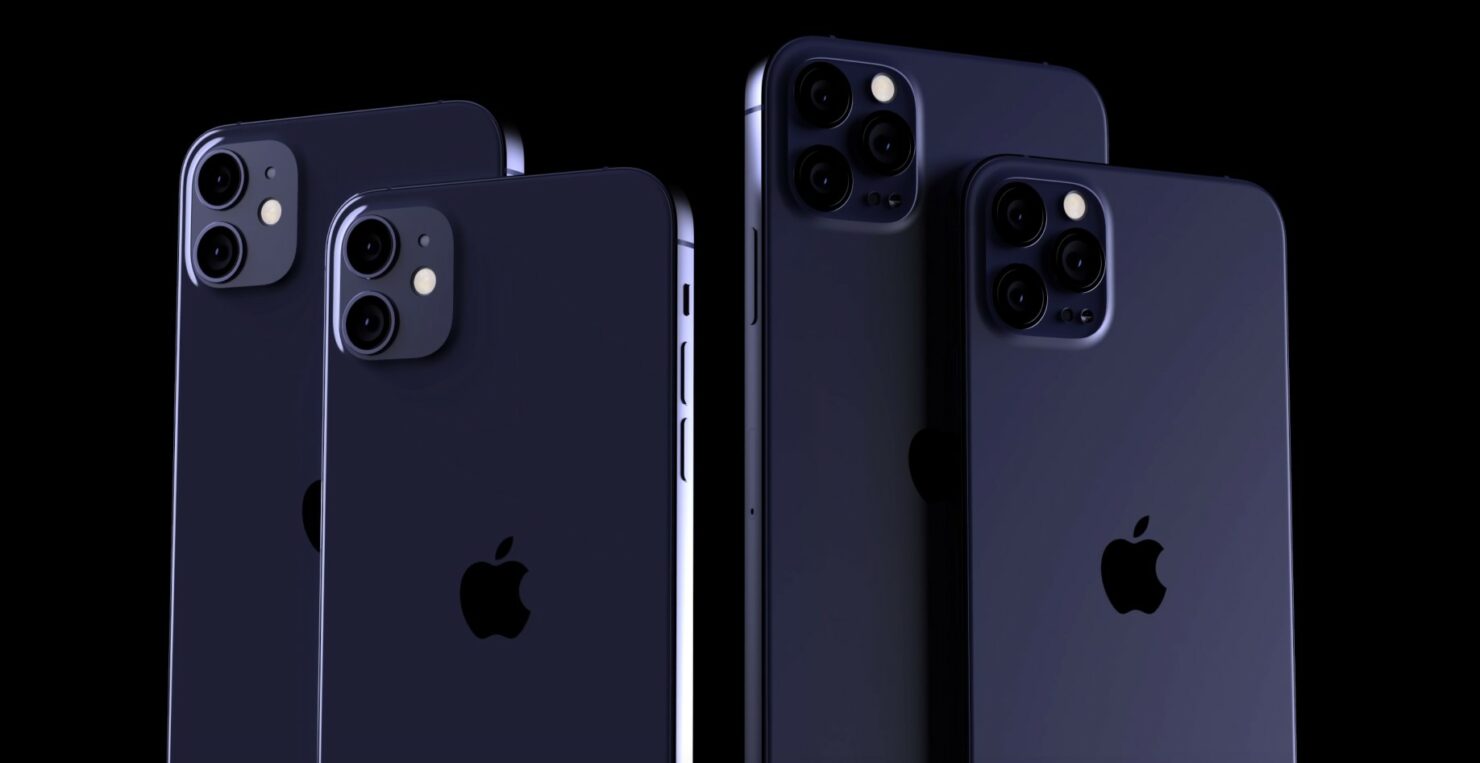 The supply chain is apparently improving, with even Foxconn hiring a large workforce in order to meet demand. This should mean that Apple will have a smooth iPhone 12 launch right? Apparently not, because Jon Prosser from FrontPageTech believes that the delay could push the new models back a month, or even two, depending on the situation.

Apple Executives Have Been Unable to Fly to China to Finalize the iPhone 12 Prototype, Which Is Apparently Causing the Delay

Shifting from the prototyping phase to the final design requires Apple executives to be present in China. Unfortunately, Prosser tweets that due to the coronavirus pandemic, these executives have been unable to travel, which is why the iPhone 12 launch will reportedly be delayed. However, Prosser also states that we should expect the new models in October or November, but doesn’t say if Apple will announce the iPhone 12 family during its September keynote.

We have a feeling the company will. If you remember, the iPhone X also saw the same delay, more or less, but Apple still included the unveiling in its September presentation. Similarly, we can expect the iPhone 12 launch scenario to see a repeat of what happened back in 2017. To recap, there are a total of four versions expected later this year.

Though supply chain is improving, the iPhone 12 will still likely be delayed.

Prototyping for iPhone 12 isn’t even done yet. It requires execs from Apple travel to China, and due to travel bans, they haven’t been able to finalize.

Apple could also choose to release the two less expensive models first since they use fewer components so it will be less difficult to assemble them. Later, Apple could choose to launch the remaining two premium versions. Then again, it’s possible that the entire iPhone 12 launch gets delayed as prototyping of all four rumored models isn’t complete as yet. If that’s the case, then Apple will have more than a few complications on its hands.

Still, before you show bitter disappointment, it’s important to note that we don’t know how this coronavirus pandemic will pan out. Will it subside or will it increase? Looks like we’ll find out in the future, and we’ll also keep you up to date on the iPhone 12 launch timeline, so stay tuned.