Latest iPad Pro Models Feature Ample Amount of RAM and Processing Power, According to These Results 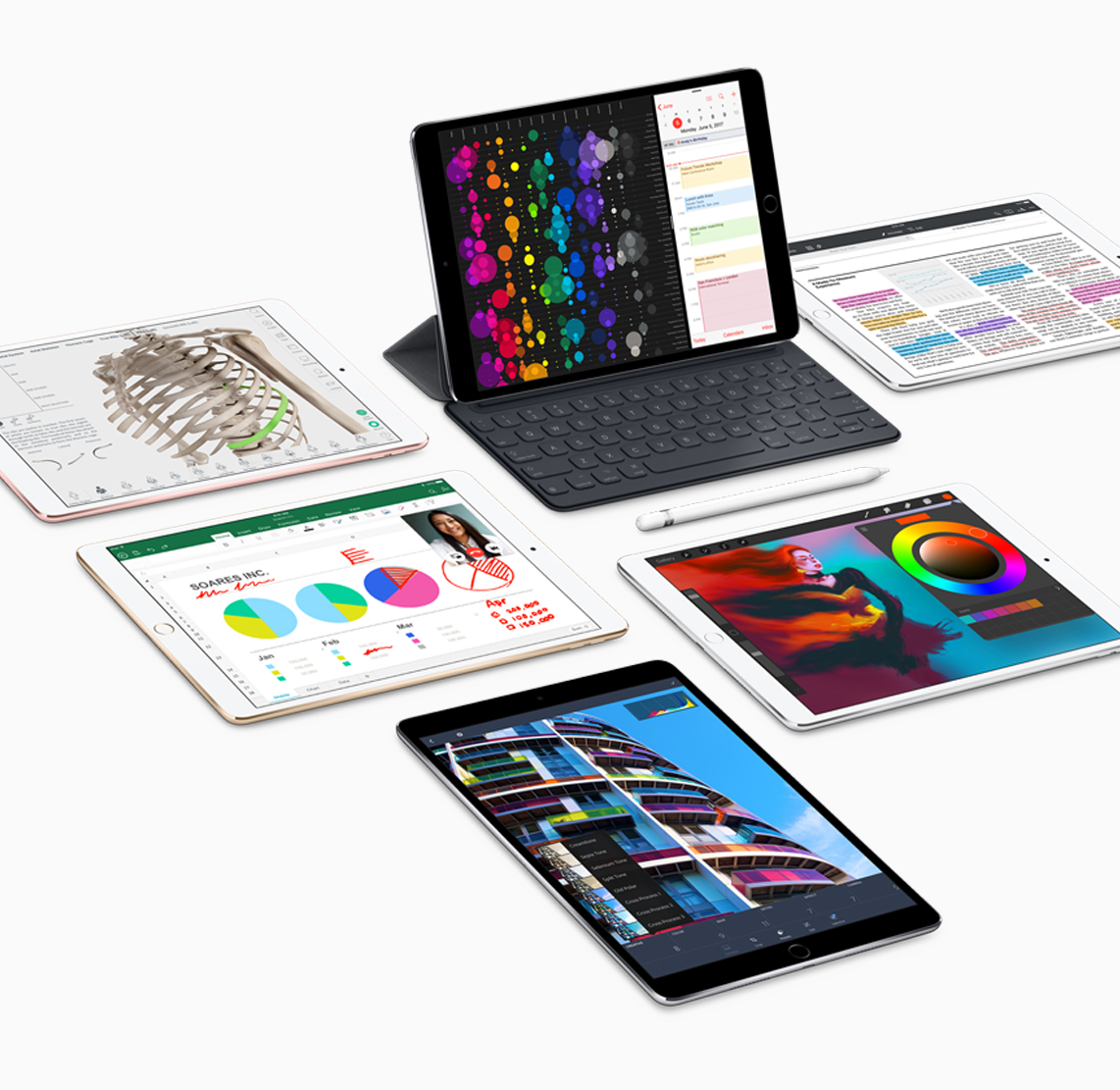 During WWDC 2017, Apple announced two new iPad Pro models, with one featuring a 10.5-inch display while the other one sporting a humongous 12.9-inch panel. Sporting an A10X chipset, it was immediately assumed that both these slates would be capable of delivering a ton of performance from a tablet, but like before, Apple stayed away from the specifics of the hardware of both these slates, meaning that knowing how much RAM these products packed was unknown. However, according to the latest benchmark, not only will you guys be able to know how much RAM is present in these iOS tablets, but also how much performance they can exhibit.

A Twitter user going by the handle AlphaMike got his hands on Geekbench benchmarks for the 10.5-inch iPad Pro. We were always interested to see the sort of hardware packing inside the new tablet and it is safe to say that this thing will smoke the competition from a mile away. Furthermore, Geekbench also serves as a hub to deliver other necessary information such as the amount of RAM present inside the tablet and the 10.5-inch iPad Pro sports tons of it, at least for a large slate.

The Geekbench results state that the 10.5-inch iPad Pro features 4GB of RAM, which might not be such a bold claim if the tablet was running Android, but you forget that iOS is far more optimized as opposed to its rivaling operating system. Now that the 10.5-inch slate features 4GB of RAM, it is safe to assume that the 12.9-inch variant will also feature the same RAM count, leading to better functionality, fluidity, and overall better performance. 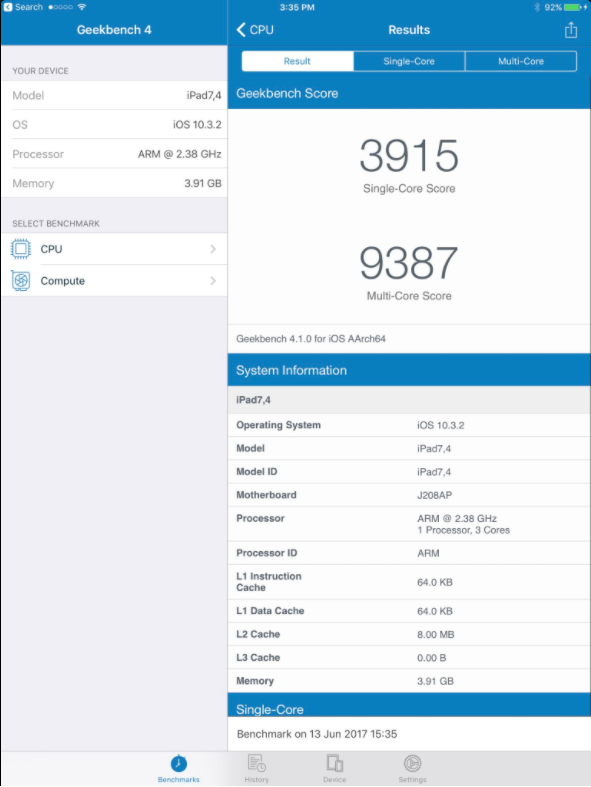 Furthermore, both slates provide support for Apple’s Smart Keyboard and Apple Pencil, which will be helpful for creative professionals, but we still feel that iOS has a long way to go before it serves the public as the ‘go to’ platform for heavy-duty tasks.

How did you find the benchmarking scores of the iPad Pro? If you’re impressed, tell us your thoughts down in the comments below.