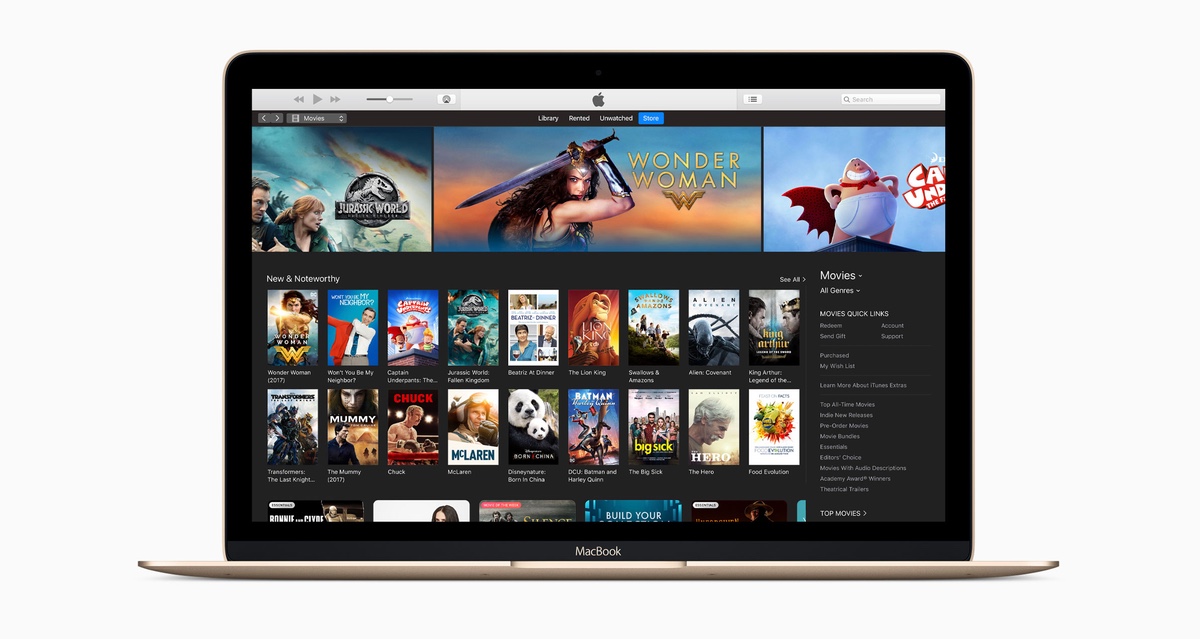 According to a new report by Bloomberg, Apple is going to phase out the iTunes app completely this year, replacing it with standalone apps for Music, TV and Podcasts.

iTunes has been with us for 18 years and it has only turned into a hot mess of an app that houses pretty much every service you can think of from Apple. Be it Apple Music, movies, TV shows, radio, podcasts, you name it, it’s all under one roof. But the latest report from Bloomberg suggests that Apple is going to kill the iTunes app completely later this year in favor of standalone apps such as Music, TV and Podcasts.

iTunes has been the way Apple users listen to music, watch movies and TV shows, hear podcasts and manage their devices for almost two decades.

This year, Apple is finally ready to move into a new era.

The company is launching a trio of new apps for the Mac – Music, TV and Podcasts – to replace iTunes. That matches Apple’s media app strategy on iPhones and iPads. Without iTunes, customers can manage their Apple gadgets through the Music app.

In all honesty, I believe this is an important move from Apple in order to keep things consistent with its mobile and TV platforms. On iOS and tvOS, there’s a dedicated app for music, movies and podcasts, on the desktop things are all handled by iTunes.

But the big question at this point is: how are we going to sync our iOS devices once the iTunes app is no more? There is a possibility that Apple might integrate the syncing feature with the Music app itself, or maybe keep a crippled down version of iTunes around to handle those tasks. Furthermore, there is also a possibility that Apple takes the Apple TV route and handle each and every single update over the air for all iPhones and iPads. But again, that begs another question: what if you want to take a backup on your PC or Mac?

We’re sure Apple will answer all these questions on Monday in its opening WWDC keynote, which we’ll be covering in detail from start to finish. In the meantime, make sure to leave your thoughts in the comments section below what you think about this move from Apple.