Apple has just seeded its very latest iOS 7.1 beta update to developers. If you are non-developer but wish to download and install iOS 7.1 beta, here is the apt guide for you. Though we would not recommend it.

So what new things are going to be in iOS 7.1 beta? Here are a few iOS 7.1 Beta features we got to learn about after scouring over internet! There aren't many as this is the first beta update after iOS 7 release.

- iOS 7.1 beta has a new Auto HDR mode for camera. Seemingly it looks like a feature for iPhone 5s; the feature automatically selects the best photo from the HDR photos. To have your camera save all 3 exposures, you can turn off the Auto toggle in the HDR toggle. 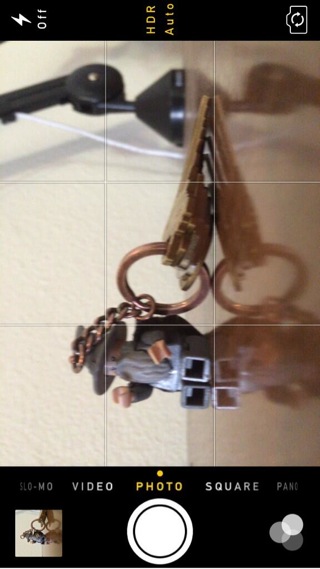 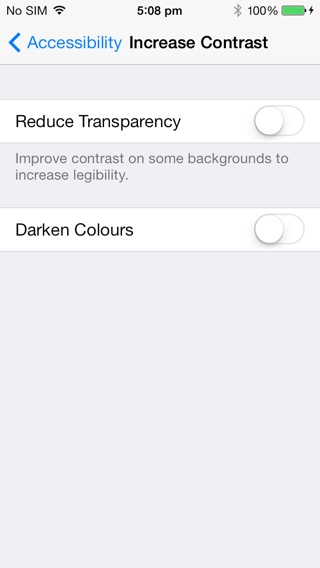 - To enable darker keyboard, a new accessibility setting is on offer with iOS 7.1 beta. To enable the keyboard, go to Settings > General > Accessibility > and tap on Use Dark Keyboard. 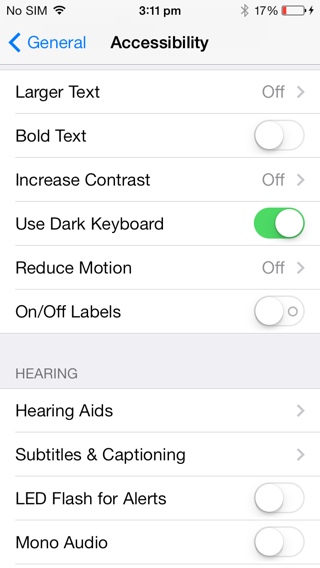 - There is a new option to upload burst photos to Photo Stream in iPhone 5s. 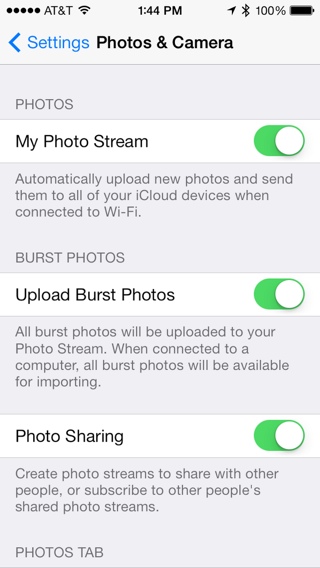 - Multitasking gestures on iPad have been tweaked a bit too.

- You can enable or disable bold text in the iOS 7.1 beta without any need to restart your iOS device. 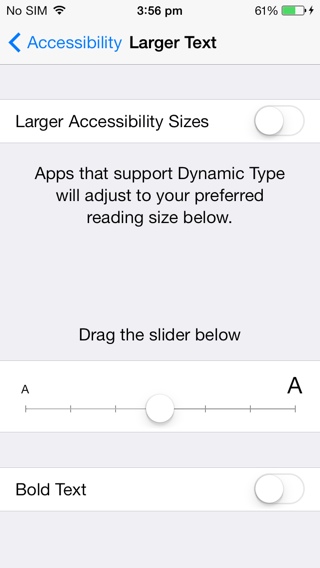 - In the Notification Center, a new message pops up when all notifications are cleared. 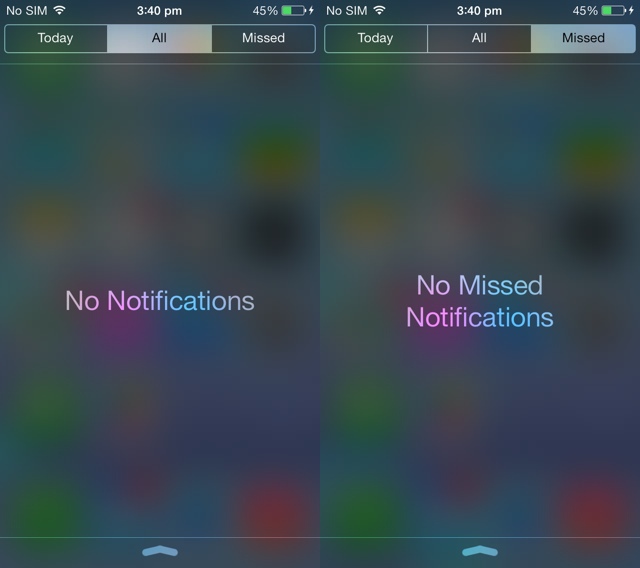 - In the Settings, icon of Flickr has changed to a non gradient form in iOS 7.1 beta.

- Along with Flickr, Yahoo logo has also been updated in the Notification Center, Stocks and Weather apps.