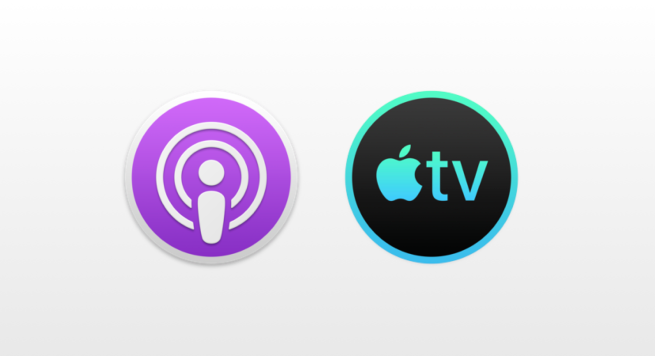 Earlier this year, it was revealed that  Apple is working on new Music, Podcasts, and Books app for macOS. The Music app to be included in the next major version of macOS, 10.15 was to be made using Marzipan, that lets iOS apps run on the Mac. Sources close to the developers reached out to 9to5mac and provided some interesting tidbit of information.

The new standalone Music app on macOS will be an AppKit application, based off of iTunes. As a result, it will come with a plethora of features that come with iTunes applications. Some of the features will include things such as smart playlists, advanced library management, syncing with iPods and iOS devices, and even disc reading and burning.

Other anticipated iTunes spinoffs include Podcasts, TV and Apple TV+. It's not clear if any of these will use Marzipan as previously speculated, but the likelihood is high, considering that equivalent apps already exist for the iPad. Both the Mac and Windows versions of iTunes are expected to be affected by the changes.

We've seen work on the process start with iTunes 12.7. iTunes will now focus exclusively on music and gets renamed to Music, as the other services will get standalone apps of their own. Apple is likely to keep an older version of iTunes for users who need it. Features such as support for ringtones and more may be stripped away in newer versions, so it is important that Apple lets users hold on to it. We should get our first glimpse at macOS 10.15 during Apple's WWDC 2019 keynote on June 3.