Before iOS 7 was launched after much buzz created online, there were new concept designs coming our way every other day. While some of them looked quite good, other went flat over appearance and graphic designing. Now, as we are a year away from the next iOS 7 major release, we definitely are looking forward to some good iOS 8 concepts paired with images and good designs.

Designer Sangam Bhandari from Nepal has created an iOS 8 concept which is being named as arguably the best concept of iOS to date. This concept might not have major differences in terms of appearance as iOS 7 jumped high on that front, it is filled with new tweaks and features.

Bhandari focuses on a better Home Screen for iOS 8 which offers more functions and will be better engaging with the users. He proposes a new screen which although sacrifices the wallpaper but trades it off with some cool functionality like giving you mini previews of everything that is happening in your favorite apps. Bhandari says that this way you will never miss a beat and seems like he is right. 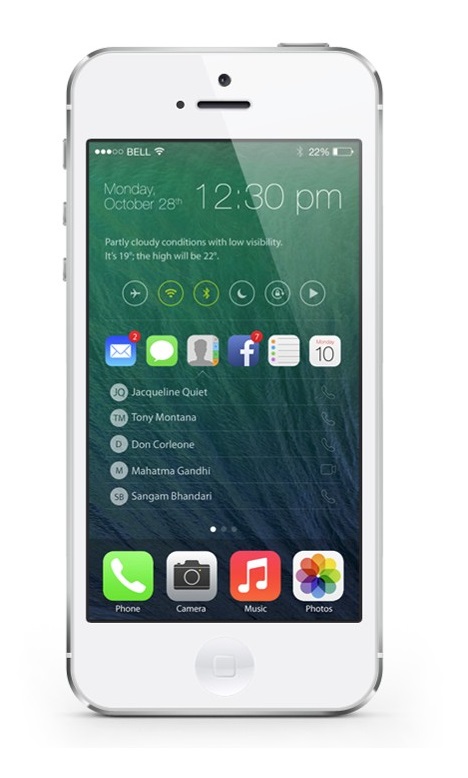 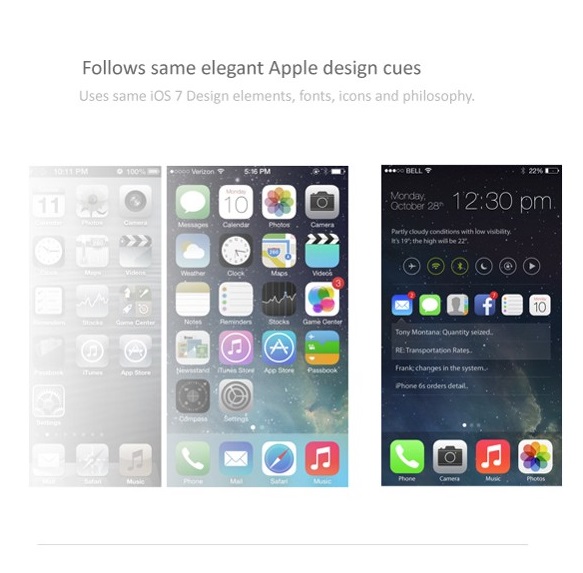 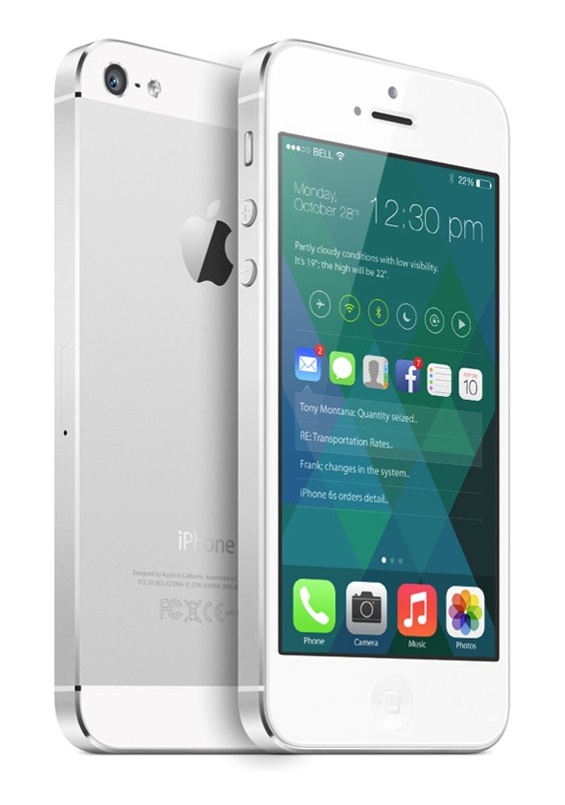 This iOS 8 Concept designer also believes that iOS is elegant and intuitive, however he thinks that Home Screen is rather dull. He argues that it has kept the same old grid of applications since day one.

Don't forget to let us know what you think about this concept of iOS 8 with a focus and redesign of home screen.