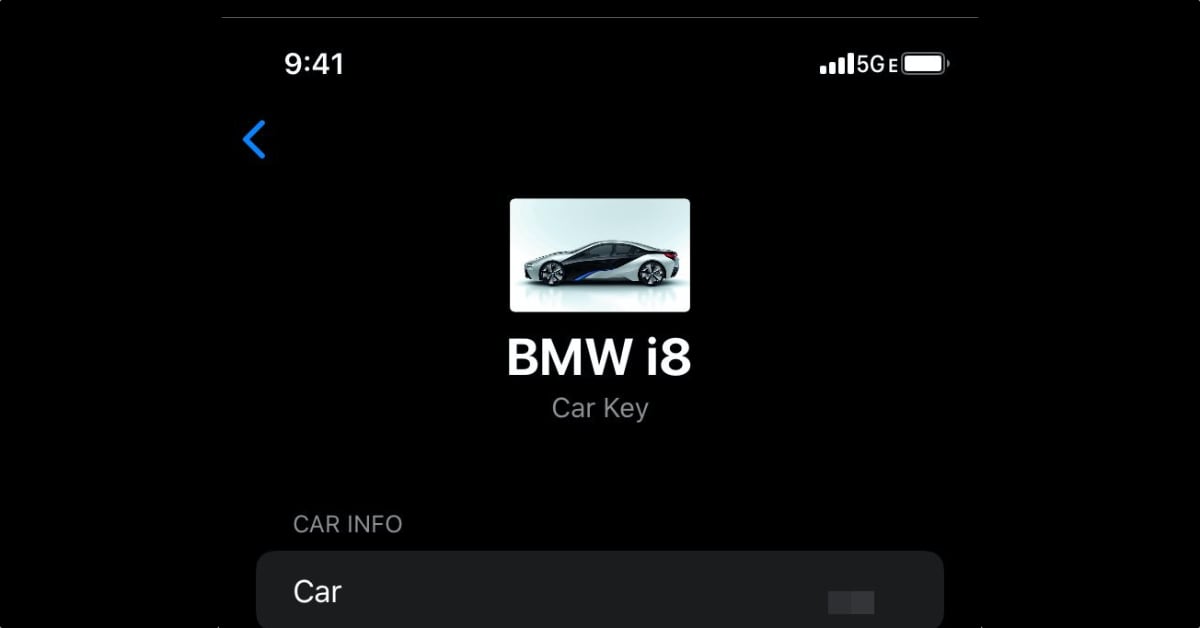 New code discovered in iOS 14 reveals that Apple is working with BMW as one of the first partners who will support CarKey. The purpose of CarKey will be to replace physical keys and allow users to unlock their cars with a virtual key, right from their iPhones.

Apart from unlocking a car, CarKey will also let users open the car’s trunk, or control other features as allowed by the manufacturer. Users would also be able to give other people access to their car, through the CarKey interface.

9to5mac reports that Apple is part of the Car Connectivity Consortium, which is working on the standard for Digital Key feature. The standard is at version 2.0 right now, which brings support for NFC to Digital Key. Version 3.0 is currently a work in progress and will add support for location-aware keyless access. This will allow users to unlock their car without taking their phone out of their pocket. Technology like Ultra-Wideband (UWB) and Bluetooth Low Energy (BLE) will be utilized for secure and accurate positioning.

Apple added support for ultra-wideband in iPhone 11. So far, the feature is only being used for AirDrop, however, it has the potential to be used for AirTag and CarKey in the future.

Some screenshots have also been posted on Twitter, from an account called DongleBookPro. These are from an unfinished iOS 14 build and show how CarKey would work with BMW i8. It seems that Apple would be creating an app which would contain the virtual car keys and their settings. The app currently looks a lot like the Wallet app, as the BMW i8 image is shown as a card in the screenshots. Apple is also working on an Express Mode, which will allow users to unlock their cars without using Face ID or their passcode.

If UWB is part of the minimum requirements for CarKey, users would need iPhone 11 and above to use it. This also points to the next Apple Watch model, Series 6, shipping with UWB. 2020 iPad Pro model also has UWB, although it is not clear whether Apple will add support to it for CarKey. iPad still does not have a Wallet app to this date, so a CarKey app is also unlikely.

iOS 14 is gearing up to be a major release, unlike previously speculated when earlier reports said that it will just be a stability update. Check out our on-going coverage for more iOS 14 features: