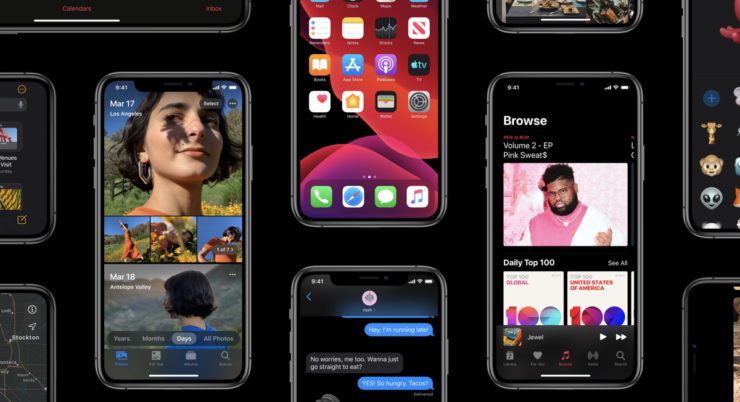 Apple has seen fit to release the first beta of its upcoming iOS 13.4 firmware to developers for testing purposes. If you're a developer and enrolled in Apple's beta testing program, you can download and install the first beta for yourself through the Apple Developer Center. As of now, iOS 13.4 does not bring quite a lot to the table but one interesting bit to focus on is 'CarKey'.

Apple's new CarKey API will allow users to use the iPhone as well as Apple Watch as a key for their car. users running iOS 13.4 will be able to unlock, lock and start it as well. The feature will be available in cars that have NFC compatibility.

If you're familiar with Transit Express Cards, the feature will work in a similar manner. What this means is that users will not have to use Face ID, Touch ID or a passcode in order to authenticate. However, users will need to follow the initial approval setup. In that respect, users can use CarKey in iOS 13.4 even if the iPhone or Apple Watch is running out of battery.

To use CarKey, hold iPhone or Apple Watch to reader. It will work automatically, without requiring Face ID. You can change express mode settings in Wallet.

Drivers would also be able to share CarKey functionality with other drivers through the Wallet app. This will give them access to the key on their Apple devices.

%@ invited you to use their %@ with unlock access. This allows you to use your iPhone and Apple Watch to unlock/lock the car.

Probably, Apple might already be working with some car manufacturers to bring CarKey into existence. Take note that CarKey will not able available to anyone unless iOS 13.4's release. There will be more to the story, so be sure to stay tuned in for more.

What are your views on CarKey? Are you looking forward to it? Let us know in the comments.