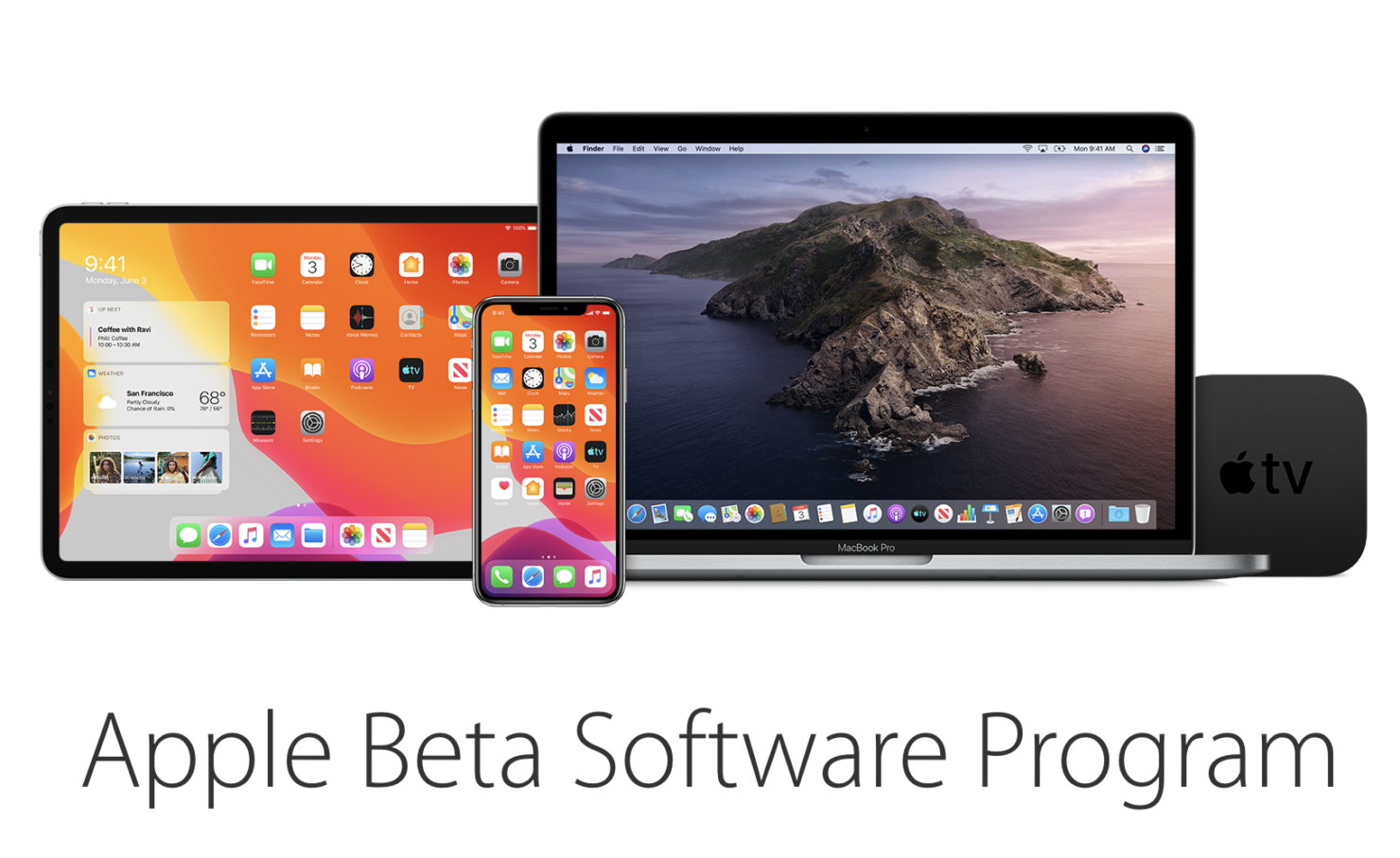 Just a day after the developer-only version of iOS 13.1, iPadOS 13.1 was released, users can now download the free public beta.

Apple seeded the first beta of iOS 13.1 and iPadOS 13.1 to developers yesterday. If you are enrolled in Apple's developer program, then you can download the latest update over the air. Those enrolled in the Beta Software Program for public testing upcoming software can also get in on the action right now.

If you already have the iOS 13 or iPadOS 13 beta installed on your phone or tablet then the latest build will be delivered to you over the air like any other update. However, if you are planning to give iOS 13.1 or iPadOS 13.1 beta a spin for the first time then you may start your journey by first going to beta.apple.com. Sign up with your Apple ID here, download the required profile and the update will be pushed to you over the air. No need to connect cables or deal with iTunes. It's a piece of cake process which barely takes a couple of minutes.

Looking to install iOS 13 or iPadOS 13 from scratch? Then you might want to follow the guides posted below: