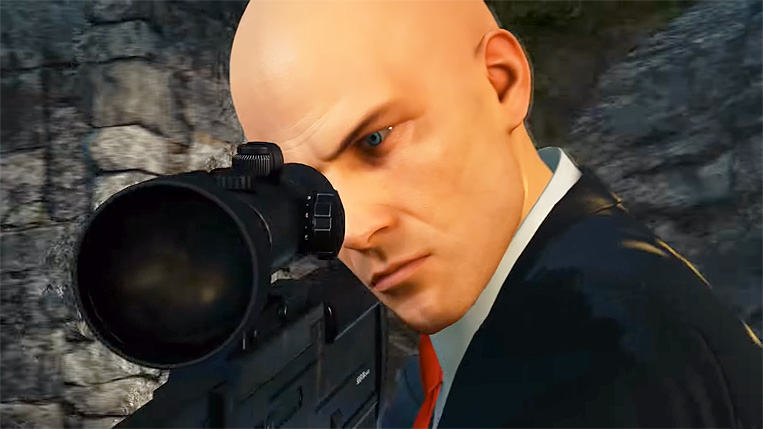 It seems Hitman developer IO Interactive is adapting well to its newfound independence. In early 2017, Square Enix announced they were ditching IO Interactive and the Hitman series along with them. Many were rightfully worried about the future of IO, but apparently it’s onwards and upwards for the Danish developer, as they’ve announced they’re opening a brand-new studio in Malmö, Sweden.

“We are super excited and proud to announce IOI Malmö. We will expand IOI to join a buzzling game developer community and bring our own unique IOI culture to this amazing town. This will expand our muscles for creating brand-new and exciting endeavors, new universes, new franchises. In other words, IOI Malmö and Copenhagen are one family. The IOI expansion in Malmö was a natural choice as there is a very strong existing video game industry. I believe it has all opportunities to become the epicenter of game development in Scandinavia.”

Hmmm, new universes and franchises, huh? It would certainly be interesting to see what IO Interactive could do if they were to expand beyond Hitman.

Io Interactive recently shipped Hitman 2, which I found it to be another rock-solid entry in the long-running stealth series…